Marshall Plan Comes to an End

On December 31, 1951, the Marshall Plan expired after providing aid to millions of people in Western Europe.

The devastation caused by World War II led to slow recovery in Europe.  Trade was disrupted because most transportation routes had been destroyed.  Millions of people lived in refugee camps and relied on foreign aid for basic necessities.  Most European nations had no funds available for rebuilding.  Confusion, disorder, and economic chaos had left many of these war-torn nations vulnerable to Communist take-over.  The United States began an aid program to address these pressing issues.
END_OF_DOCUMENT_TOKEN_TO_BE_REPLACED

END_OF_DOCUMENT_TOKEN_TO_BE_REPLACED 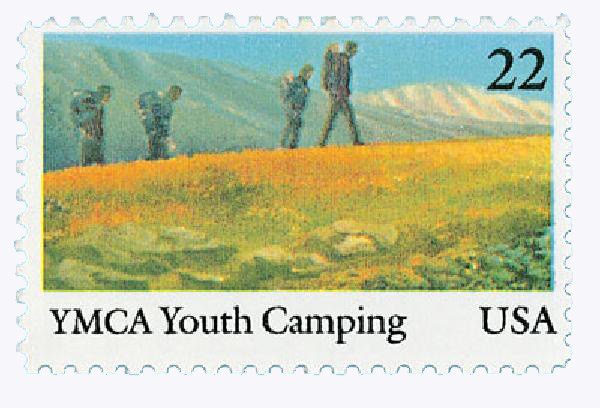 In the 1840s, young adults flocked to industrialized London in search of jobs.  However, after arriving, many found a place of dangerous influences and substandard housing.
END_OF_DOCUMENT_TOKEN_TO_BE_REPLACED

END_OF_DOCUMENT_TOKEN_TO_BE_REPLACED

At an August 1924 performance of Minick, a large number of bats that had been resting in the play house’s chandeliers suddenly descended into the lower part of the theater, sending audience members running for the exits.  Once the bats were gone and the audience calmed down, the show’s producer joked,  “Next time… we won’t bother with tryouts. We’ll all charter a showboat and we’ll just drift down the rivers, playing the towns as we come to them.”
END_OF_DOCUMENT_TOKEN_TO_BE_REPLACED

In 1965, a deadly riot rocked a largely African-American neighborhood in Los Angeles, leaving 34 dead and 1,000 injured.  Professor of Black Studies and former activist Maulana Karenga was disturbed by the violence.  He wanted to help the African American community overcome the despair this riot, and ones like it, had caused.  Karenga was then inspired by the African harvest celebrations to establish his own non-religious holiday that would stress the importance of family and community.
END_OF_DOCUMENT_TOKEN_TO_BE_REPLACED