On the night of December 25, 1776, George Washington led his men across the Delaware River in a surprise attack on the British.

By early December 1776, things were bleak for the American patriots.  They’d lost a string of battles and were pushed out of New York, through New Jersey, into Pennsylvania.  Many soldiers had deserte­­­­­­­­­d, fearing that the cause for independence was lost.  Even General Washington expressed his doubts when he wrote to his cousin, “I think the game is pretty near up.”
END_OF_DOCUMENT_TOKEN_TO_BE_REPLACED 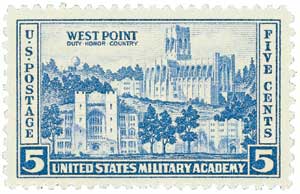 U.S. #789 – More than one-third of the school’s cadets were involved in the Eggnog riot.

On the night of December 24, 1826, a group of cadets launched an eggnog-fueled riot that was silenced the following morning.

By the early 1800s, the increasing number of dairy farms in America made milk, cream, and eggnog more readily available for many people.  As the Christmas holiday approached, cadets were reminded of West Point’s rules on drinking.  Alcohol possession, as well as drunkenness and intoxication, at the West Point Military Academy had long been against the rules.  Anyone found in violation of this rule could be expelled.  Because of this, the eggnog served at the academy’s Christmas party would be alcohol-free.
END_OF_DOCUMENT_TOKEN_TO_BE_REPLACED 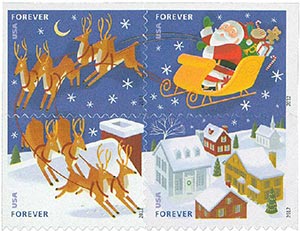 First Printing of “A Visit  from St. Nicholas”

“A Visit from St. Nicholas” was first printed anonymously on December 23, 1823.

Author and professor Clement Clarke Moore is generally considered the author of “A Visit from St. Nicholas,” also known as “The Night Before Christmas.”  Clarke claimed he wrote the now-famous poem while riding in a sleigh during a snowy shopping trip.
END_OF_DOCUMENT_TOKEN_TO_BE_REPLACED

Posted in December 2015, This Day in History | 8 Comments 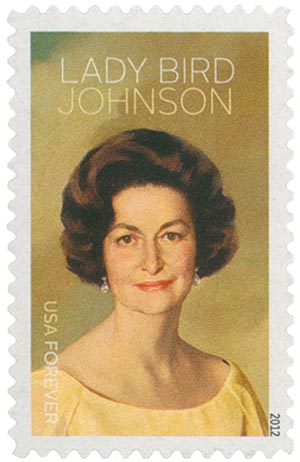 Born Claudia Alta Taylor, the future Mrs. Johnson was nicknamed “Lady Bird” by her nurse, who said she was “as purty as a lady bird.”  The daughter of a successful cotton planter and one of the largest landowners in the county, Lady Bird had a privileged childhood.  She spent time in the fields of wildflowers surrounding her East Texas home, instilling an appreciation of nature that continued throughout her life.
END_OF_DOCUMENT_TOKEN_TO_BE_REPLACED 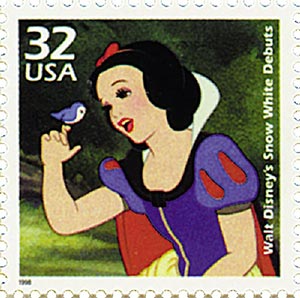 “Snow White” is an old German folktale, preserved in written form by Jakob and Wilhelm Grimm. The story tells of a princess who survives the murderous efforts of a jealous queen with the help of seven dwarfs.  Disney was inspired to re-tell the tale, removing much of the original story’s violence and playing up the romance.
END_OF_DOCUMENT_TOKEN_TO_BE_REPLACED 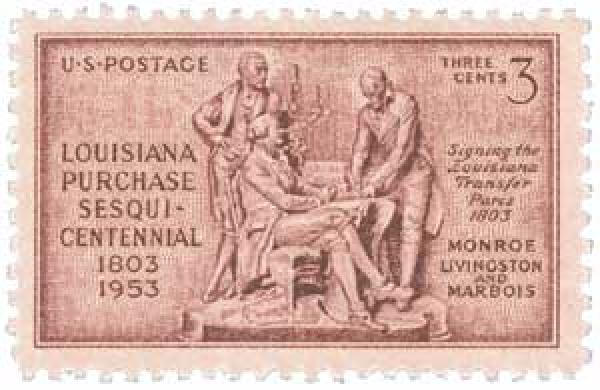 On December 20, 1803,  the Louisiana Purchase was finalized with a ceremony in New Orleans.

In the early 1800s, Napoleon Bonaparte sought to create a great French empire in the New World.  The center of the empire was to be the nation of Hispaniola.  Napoleon envisioned that the Mississippi Valley would be the trade center of the new empire, shipping food and supplies from America to Hispaniola.