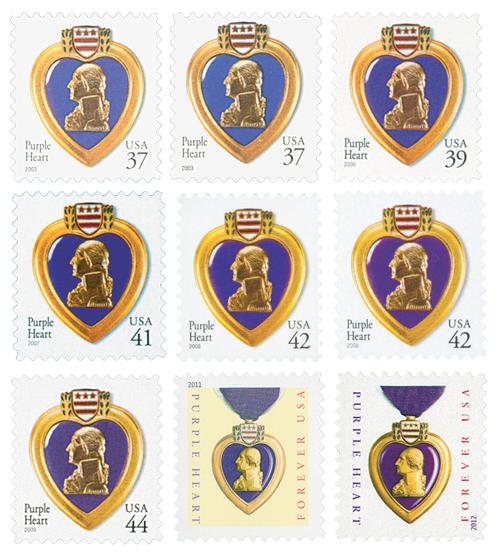 On August 7, 1782, George Washington ordered the creation of the Badge of Military Merit to be awarded for bravery in battle.

“Let it be known that he who wears the military order of the purple heart has given of his blood in the defense of his homeland and shall forever be revered by his fellow countryman,” wrote Washington in 1782, in the order that established the Badge of Military Merit. Three soldiers are known to have received the award directly from Washington, although there may be more. The names were recorded in the Book of Merit, which has since been lost.

Two Connecticut men, Elijah Churchill and Daniel Bissell, received the award. Churchill led two raids against forts on Long Island, while Bissell was a spy disguised as a deserter. He operated behind enemy lines and provided Washington with key information. The third was Daniel Brown, who in the final battle at Yorktown led an attack over a thicket of sharpened spikes against a fortified position, capturing the fort in minutes. British General Cornwallis surrendered soon afterwards. END_OF_DOCUMENT_TOKEN_TO_BE_REPLACED

Posted in August 2015, This Day in History | Leave a comment 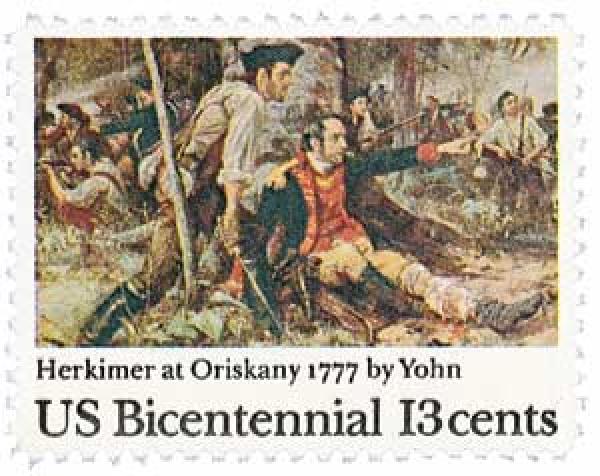 In the summer of 1777, British troops under Lieutenant Colonel Barry St. Leger traveled down New York’s Mohawk River Valley. When they encountered the American-held Fort Stanwix on August 2 the British began a 20-day siege.

Militia General Nicholas Herkimer (pictured seated on this stamp) was in the area and marched toward the fort to provide relief. However, St. Leger learned of Herkimer’s movements and planned a surprise attack. On the morning of August 6, Herkimer led his men through a nearby valley (in present-day Oriskany) where they were ambushed by a band of Loyalists and British-allied Indians. Early in the fighting, Herkimer was struck by a musketball that shattered his leg. His men carried him to a nearby beech tree and urged him to be removed from the battlefield. But Herkimer insisted “I will face the enemy” and sat calmy under the tree smoking his pipe, giving orders, and delivering words of encouragement. END_OF_DOCUMENT_TOKEN_TO_BE_REPLACED 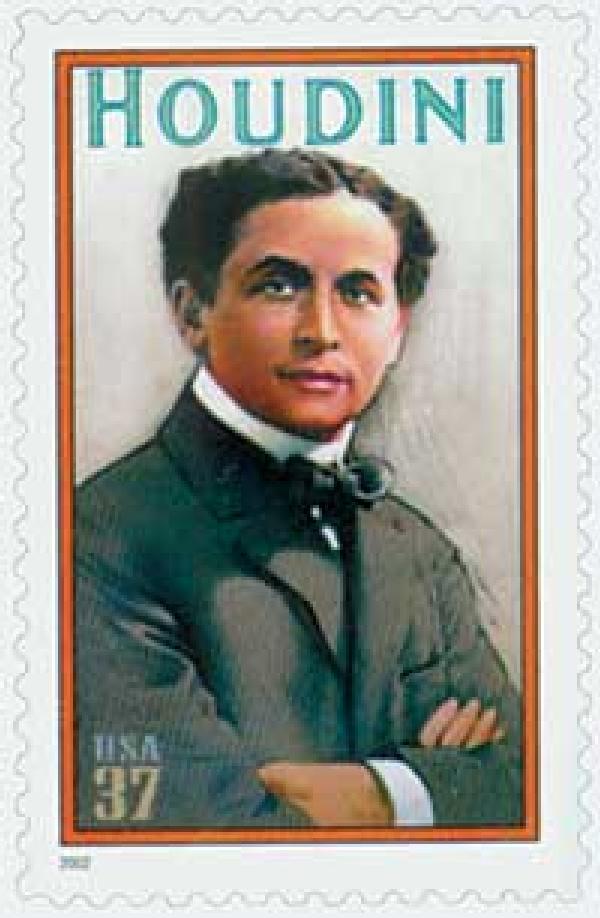 On August 5, 1926, master illusionist and escape artist Harry Houdini entered the record books after spending 91 minutes in a coffin underwater.

Houdini began performing at the age of 10 and quickly earned a name for himself. Having worked as a locksmith’s apprentice, he used handcuffs in his acts until imitators began to surface. He then turned to more daring escape acts and his popularity skyrocketed.

In July 1926, magician Rahman Bey spent an hour in a box underwater, setting the first record for such a feat. He then challenged Houdini to try it. Ever the competitor, Houdini excitedly accepted. END_OF_DOCUMENT_TOKEN_TO_BE_REPLACED 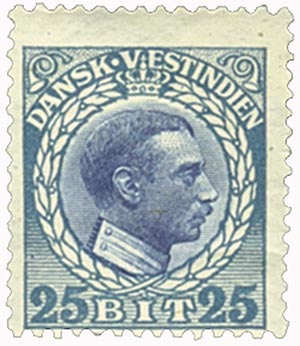 The first attempt by the U.S. to purchase the islands came in 1867. Secretary of State William Seward successfully negotiated the treaty with the Danish parliament. But the Senate rejected the treaty because Seward had previously supported President Andrew Johnson during his impeachment trial. END_OF_DOCUMENT_TOKEN_TO_BE_REPLACED

With his three ships, the Nina, Pinta, and Santa Maria, Columbus sailed for two months before he saw land he believed to be China. It was actually the Bahamas, which he claimed for Spain. He continued his journey, reaching Hispaniola (which he first believed to be Japan) that December and established a small colony there. He brought gold, spices, and local captives back to Spain the following spring and was honored by the Spanish court. END_OF_DOCUMENT_TOKEN_TO_BE_REPLACED

Harding decided to take a tour to the West and Alaska to reconnect with the people and promote his agenda. Accompanied by his wife and trusted advisors, Harding’s train left Washington on June 20. After giving speeches throughout the Midwest, he and his party traveled to Alaska. Harding was the first President to visit there. He advocated opening the region to the oil industry and encouraged unemployed workers to settle in Alaska.  On the way back to the lower 48 states, Harding toured British Columbia, the first sitting President to visit Canada. END_OF_DOCUMENT_TOKEN_TO_BE_REPLACED