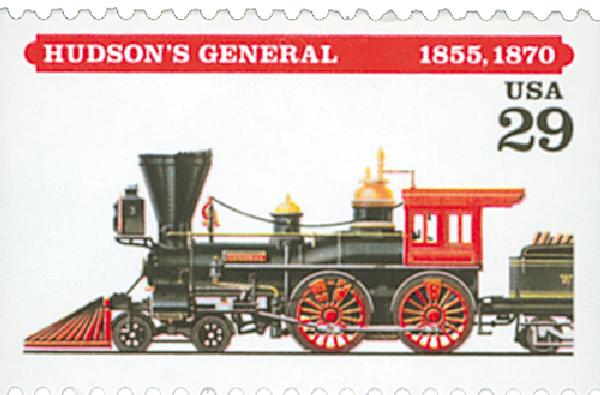 On April 12, 1862, a group of Union sympathizers stole a Confederate train, leading to a daring eight-hour chase.

Railroads played a major role during the Civil War, transporting troops and keeping them supplied. Although both sides used railroads, the South was at a distinct disadvantage because it had less track and far fewer locomotives available.

END_OF_DOCUMENT_TOKEN_TO_BE_REPLACED 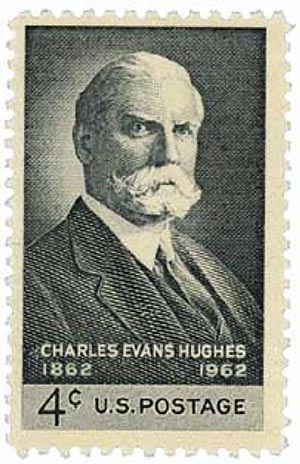 Hughes attended Madison (now Colgate) University before transferring to Brown University, where he graduated third in his class. He then attended Columbia Law School, from which he graduated with highest honors in 1884.

END_OF_DOCUMENT_TOKEN_TO_BE_REPLACED 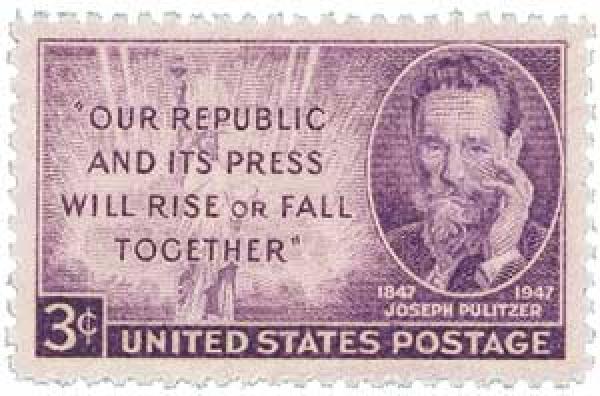 Pulitzer’s father was a respected and successful businessman. In 1853 Pulitzer’s father moved the family to Pest and hired private tutors for the children. However, after his father died in 1858, the business went bankrupt. Pulitzer tried joining several European armies but ultimately decided to move to America.

END_OF_DOCUMENT_TOKEN_TO_BE_REPLACED 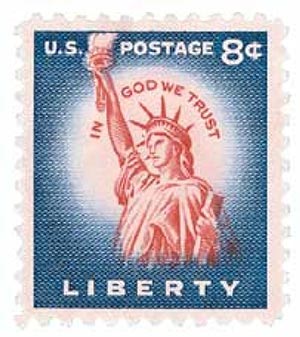 On April 9, 1954, the USPS introduced a new set of stamps, the Liberty Series, with the issue of an 8¢ red, white, and blue Statue of Liberty stamp.

The Liberty Series was first announced in late 1953 as a replacement for the popular Presidential Series (also known as the Prexies), which had been in use for 15 years. The new series took its name from the first stamp to be issued, picturing the Statue of Liberty.

END_OF_DOCUMENT_TOKEN_TO_BE_REPLACED 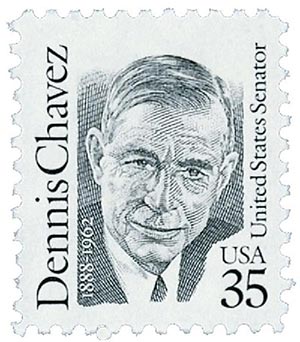 Chávez’s family had lived in Los Chaves for generations. In fact, he always prided himself in saying he was “American before Plymouth Rock,” because he had ancestors that lived in the New World on a Spanish land grant in the 17th century.

END_OF_DOCUMENT_TOKEN_TO_BE_REPLACED

Formation of the World Health Organization 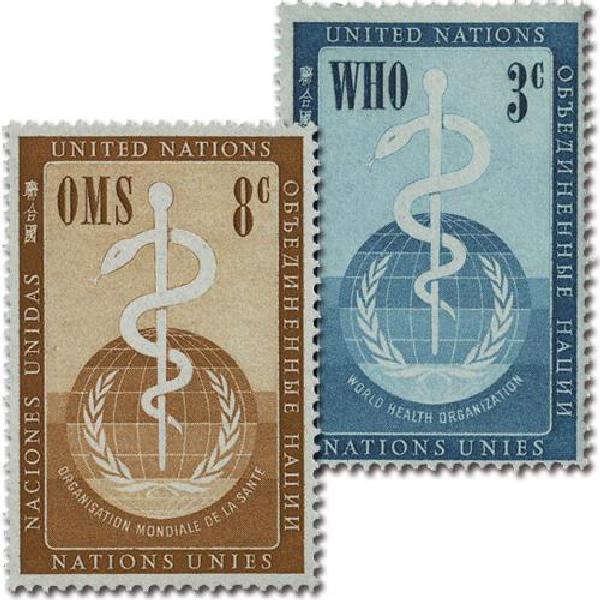 On April 7, 1948, the World Health Organization (WHO) was officially created as a specialized agency of the United Nations.

The idea for this international health organization was first suggested by Dr. Szeming Sze, a Chinese delegate to the 1945 United Nations Conference. While Sze’s initial resolution failed, the conference’s secretary general Alger Hiss recommended they create a declaration to establish the organization. Sze and his supporters lobbied and succeeded in getting a declaration calling for an international conference on health.