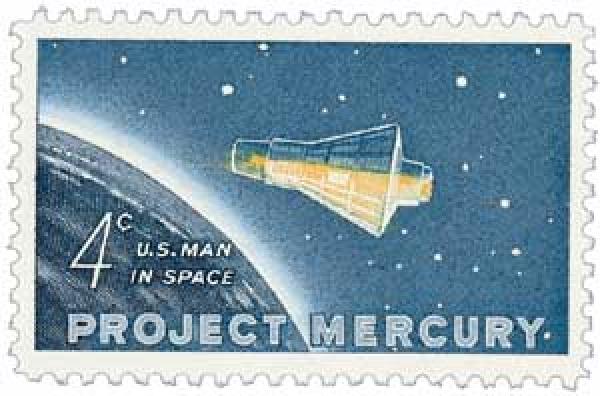 US #1193 pictures Friendship 7, which carried John Glenn on the first successful American orbit of the Earth.  Click image to order.

On January 31, 1961, Mercury-Redstone 2 launched Ham the Chimp into space.

Begun in 1958, Project Mercury was the program to launch the first American into space.  Before sending people into space, NASA did a series of unmanned test flights, leading to Mercury-Redstone 2.

END_OF_DOCUMENT_TOKEN_TO_BE_REPLACED 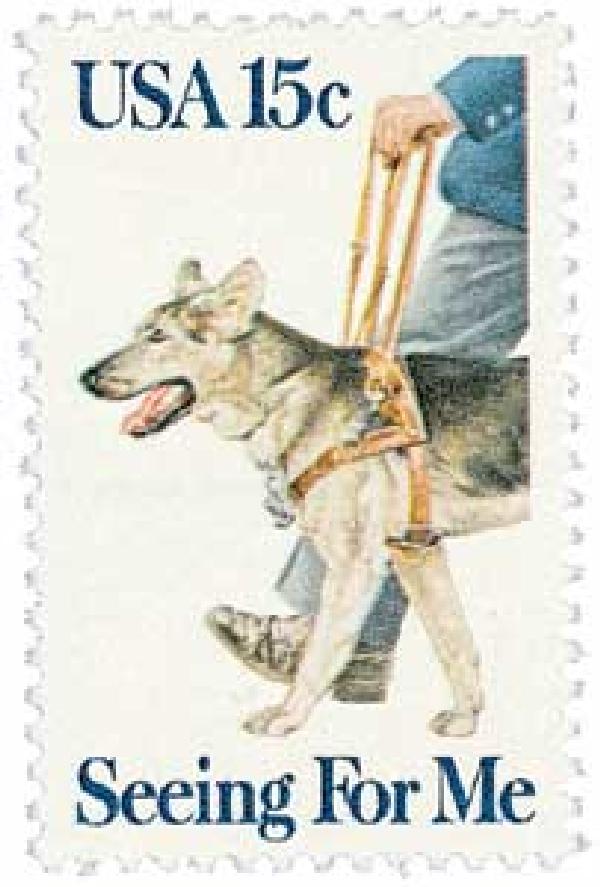 END_OF_DOCUMENT_TOKEN_TO_BE_REPLACED

On January 28, 2013, the USPS issued the first stamp in its Global Forever Series.  These stamps are used on international mail.

Up until the mid-to-late 1800s, mail sent to other countries was regulated by a number of different agreements that were binding only to signing members.  Then in 1874, representatives from 22 nations met in Bern, Switzerland to discuss a better system, and to found the General Postal Union (later called the Universal Postal Union).

END_OF_DOCUMENT_TOKEN_TO_BE_REPLACED 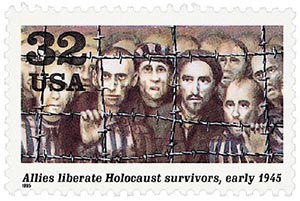 The  Nazis targeted European Jews and other ethnic groups, such as Gypsies, Poles, and Slavs, during World War II. Adolf Hitler considered these groups to be genetically inferior to his “Aryan” master race. Removing the Jews was one of the steps in Hitler’s plan for world domination.

END_OF_DOCUMENT_TOKEN_TO_BE_REPLACED

First Light of the Hale Telescope

The Hale Telescope and Palomar Observatory were the brainchildren of US astronomer George Ellery Hale.  He had previously overseen the building of 60-inch and 100-inch telescopes at the Mount Wilson Observatory in the early 1900s.  These telescopes helped to vastly increase our understanding of the universe, and also demonstrated Hale’s argument that we needed even larger telescopes.