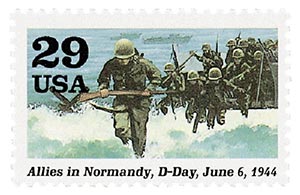 Following the invasion of Poland in 1939 that sparked the start of World War II, German troops moved swiftly through Belgium and the Netherlands to France.  There, they trapped British, French, and Belgian troops, who were eventually saved in the Dunkirk evacuation.  However, France was soon occupied by German troops and would remain so for five years.

END_OF_DOCUMENT_TOKEN_TO_BE_REPLACED 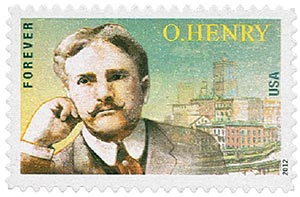 US #4705 – Henry was the 18th honoree in the Literary Arts Series. Click image to order.

The famed author was born William Sydney Porter on September 11, 1862, in Greensboro, North Carolina.  He loved to read from an early age, with some of his favorites including One Thousand and One Nights and Anatomy of Melancholy.

END_OF_DOCUMENT_TOKEN_TO_BE_REPLACED 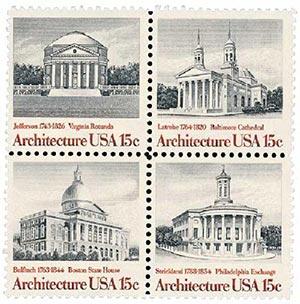 US #1779-82 – The first block in the series.  Click image to order or choose different formats or First Day Covers.

On June 4, 1979, the USPS issued the first block of four stamps in the American Architecture Series.

The series was created to honor the evolution of American architecture over the last two centuries.  Walter D Richards designed all of the stamps and each includes the name of the architect, their birth and death years, and the name of the building.

END_OF_DOCUMENT_TOKEN_TO_BE_REPLACED 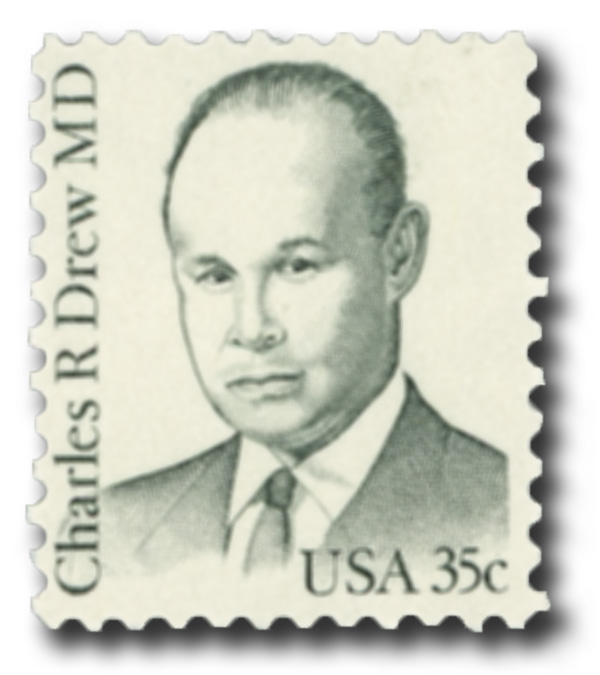 Drew grew up in DC’s Foggy Bottom neighborhood and graduated from Dunbar High School in 1922.  He was an accomplished athlete, earning an athletic scholarship to Amherst College in Massachusetts.  After graduating in 1926, he worked as a professor of chemistry and biology for two years at Morgan College in Baltimore.  He also served as their first Athletic Director and football coach, saving up money to go to medical school.

END_OF_DOCUMENT_TOKEN_TO_BE_REPLACED 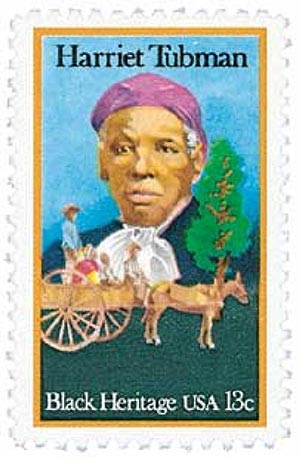 US #1744 – Tubman was the first honoree in the Black Heritage Series. Click image to order.

After the outbreak of the Civil War, Union forces recognized the importance of capturing strategic ports, such as those in South Carolina.  In November 1861, they invaded Port Royal and captured most of Beaufort County and the Sea Islands.  Their actions led many plantation owners to flee, leaving behind their slaves.  The Union Army welcomed them and formed new regiments, such as the 2nd South Carolina Infantry, led by Colonel James Montgomery.

END_OF_DOCUMENT_TOKEN_TO_BE_REPLACED 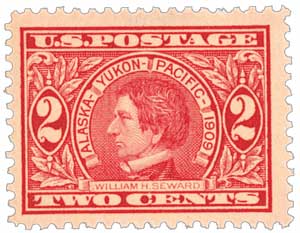 On June 1, 1909, the Alaska-Yukon-Pacific Exposition opened in Seattle, Washington.

The exposition had stemmed from an idea of Godfrey Chealander.  Chealander had worked on the Alaska Territory Exhibit at the 1905 Lewis and Clark Exposition in Oregon and wanted to build a permanent exhibit about Alaska in Seattle.

END_OF_DOCUMENT_TOKEN_TO_BE_REPLACED

Posted in June 2019, This Day in History | Leave a comment