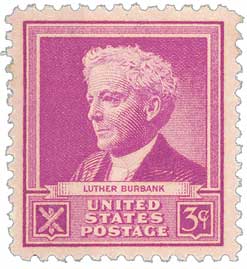 Luther A. Burbank was born on March 7, 1849, in Lancaster, Massachusetts.

The thirteenth of eighteen children, Burbank spent his childhood on his family farm enjoying his mother’s large garden. He only received a high school education, but would go on to become a pioneer in agricultural science.

END_OF_DOCUMENT_TOKEN_TO_BE_REPLACED 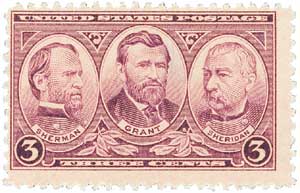 Born the son of Irish immigrants, Sheridan was a relatively short man who stood 5’5” tall, earning him the nickname “Little Phil.” He worked as a clerk and bookkeeper before his West Point appointment. After graduating 34th in a class of 52 cadets, Sheridan was stationed in Texas, California, and the Oregon Territory. END_OF_DOCUMENT_TOKEN_TO_BE_REPLACED 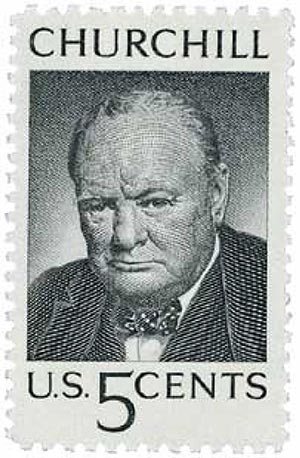 On March 5, 1946, Winston Churchill gave one of his most famous speeches, in which he used the phrase, “iron curtain” to describe the communist boundary in Europe.

As much of the world celebrated the fall of the Nazi regime in 1945, Churchill grew concerned about the Soviet Union’s growing influence and resolved that we must “impose upon Russia the will of the United States and the British Empire.” That July he lost his bid for re-election as prime minister, but was already working with the king on a new National Government.

END_OF_DOCUMENT_TOKEN_TO_BE_REPLACED 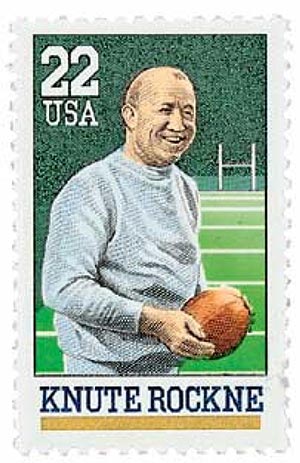 U.S. #2376 – Rockne was the sixth addition to the American Sports Personalities series.

END_OF_DOCUMENT_TOKEN_TO_BE_REPLACED 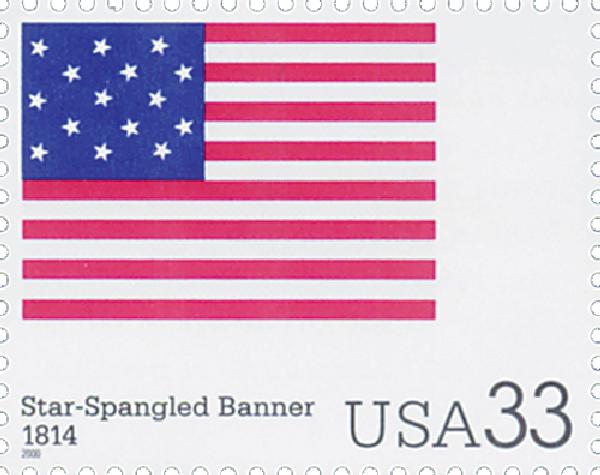 On March 3, 1931, America officially adopted “The Star Spangled Banner” as its national anthem.

The inspiration for the “Star Spangled Banner” came over a century earlier, during the War of 1812. In September 1814, Georgetown lawyer Francis Scott Key was dispatched to a British ship to rescue a beloved local doctor. END_OF_DOCUMENT_TOKEN_TO_BE_REPLACED 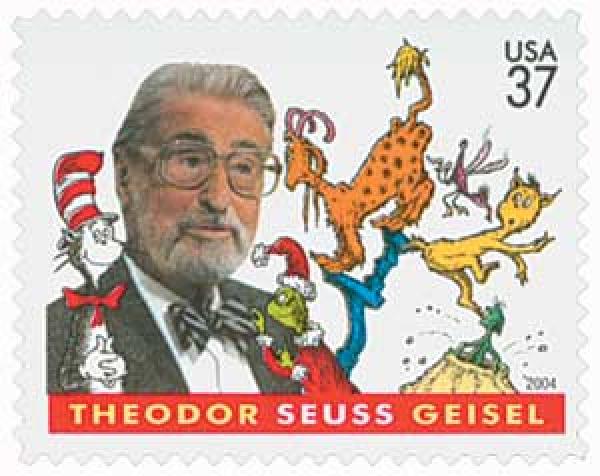 Theodor Seuss Geisel was born on March 2, 1904, in Springfield, Massachusetts.

The son of a brew master, Geisel took art classes and managed his school’s soccer team before attending Dartmouth College. While at Dartmouth, Geisel wrote for the school’s humor magazine, Dartmouth Jack-O-Lantern.