Start of the Americana Series 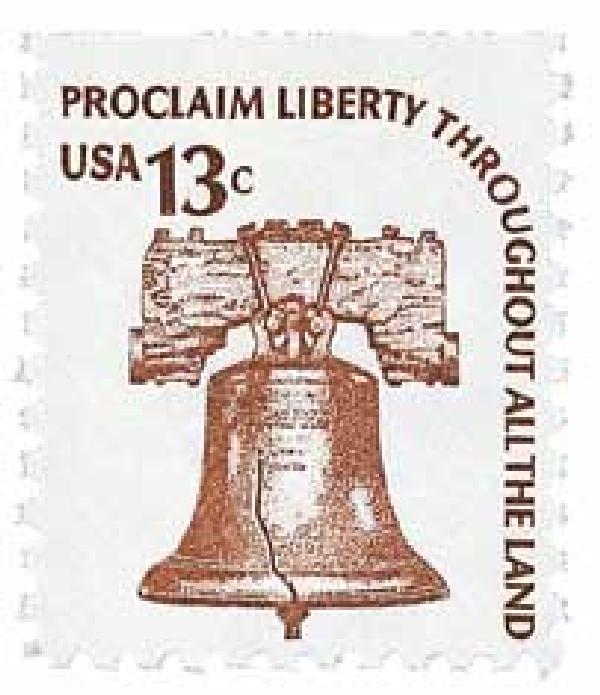 On October 31, 1975, the USPS issued the first stamp in the Americana Series.

In 1971, the USPS hired a private firm to develop a concept for a new series of definitive stamps to replace the Prominent Americans Series. The resulting set, the Americana Series, would include over 20 different designs printed in sheet, coil, and booklet format.

END_OF_DOCUMENT_TOKEN_TO_BE_REPLACED 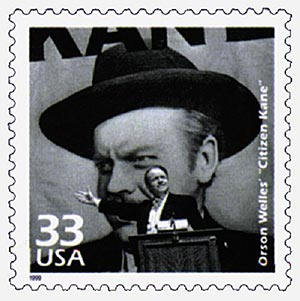 The now legendary broadcast was based on British author H.G. Wells’ 1898 novel of the same name. The broadcast was part of the program Mercury Theatre on the Air, an hour-long radio drama show that presented literary works.

END_OF_DOCUMENT_TOKEN_TO_BE_REPLACED 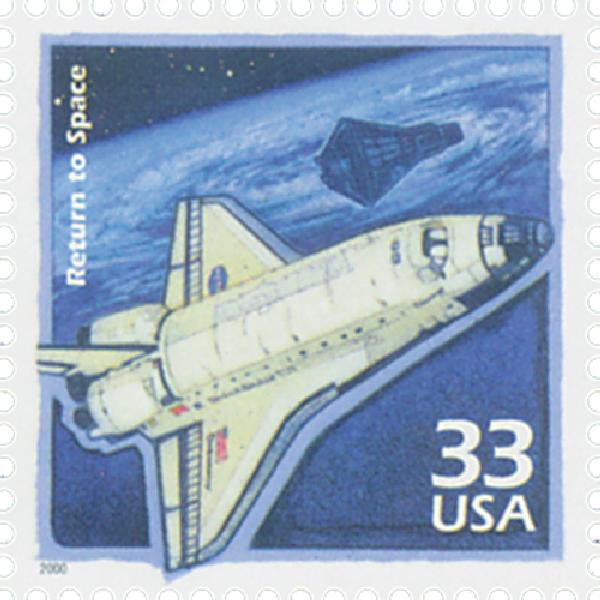 On October 28, 1998, John Glenn returned to space aboard the Space Shuttle Discovery. At the age of 77, he was the oldest person to go into space.

Born on July 18, 1921, John Glenn served with the Marines during World War II, flying 59 combat missions in the South Pacific. He went on to fly another 63 missions during the Korean War, twice returning to his base with more than 250 enemy anti-aircraft bullet holes in his plane.

END_OF_DOCUMENT_TOKEN_TO_BE_REPLACED 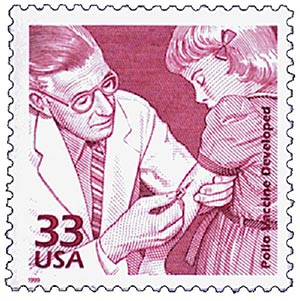 On October 28, 1956, Elvis Presley received a widely publicized polio vaccine that helped to promote the widespread immunization of teenagers around the country.

In 1947, U.S. physician Jonas Salk began research on the polio virus at the University of Pittsburgh School of Medicine. After discovering there were three strains of the virus, he worked to develop a vaccine that would kill each one.

END_OF_DOCUMENT_TOKEN_TO_BE_REPLACED 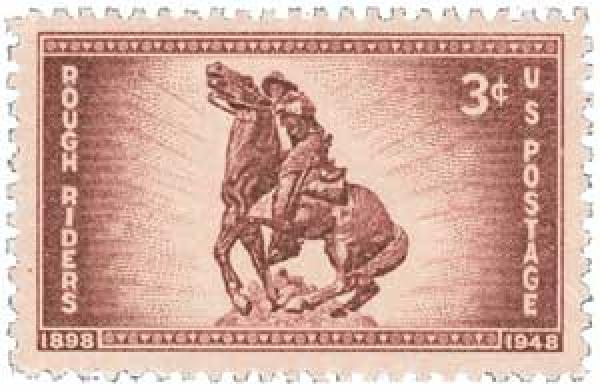 On October 27, 1948, the U.S. Post Office issued a stamp honoring the 50th anniversary of the Rough Riders. The issue date was Theodore Roosevelt’s 90th birthday.

END_OF_DOCUMENT_TOKEN_TO_BE_REPLACED 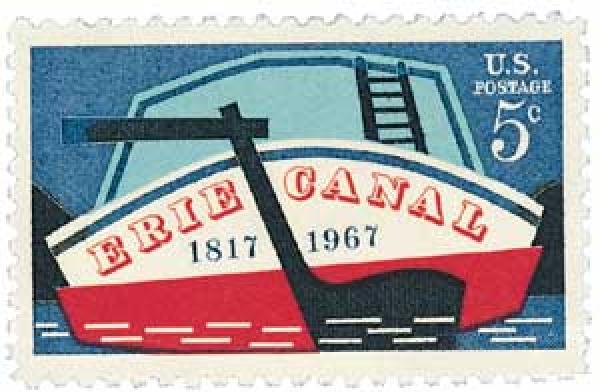 U.S. #1325 was issued on the 150th anniversary of the canal’s groundbreaking in Rome, New York.

In the early 1800s, sending goods west from New York City across the state was expensive and took a lot of time. There were no railroads yet and it took two weeks to travel by stagecoach. Several New York legislators proposed the idea of building a canal across the state, and they received tremendous support from governor DeWitt Clinton.