This Day in History… October 31 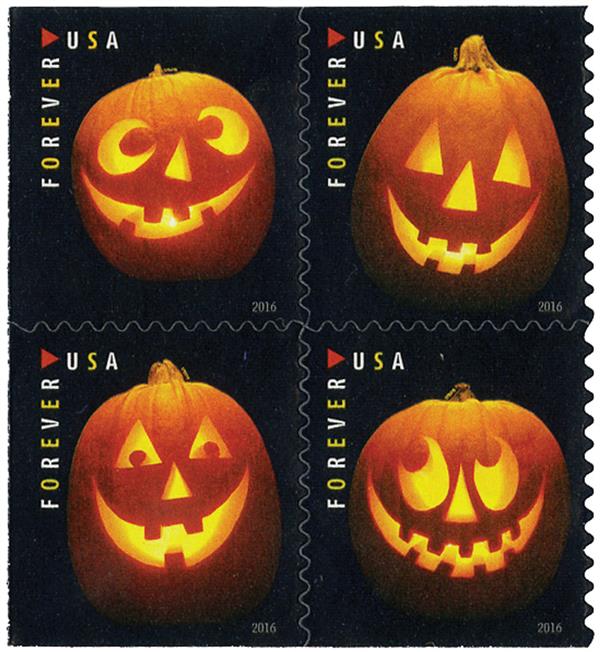 Today we’ll look back on some of the history behind Halloween!

Samhain (Old Irish for “summer’s end”) is often considered to be one of the oldest precursors to Halloween.  It’s a traditional Gaelic festival first documented around the 10th century. It is believed modern Jack-o’-lanterns were inspired by a Samhain custom.  People would hollow out turnips and carve faces into them to use as lanterns at night.

END_OF_DOCUMENT_TOKEN_TO_BE_REPLACED 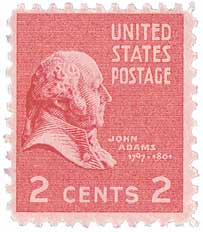 US #806 from the popular presidential series.

In his youth, Adams was a bright yet indifferent student who preferred the outdoors to a classroom. At the age of 15, Adams entered Harvard College and graduated in 1755. He taught school for a few years and practiced law. In 1764, Adams married Abigail Smith. The couple had four children who survived infancy.

END_OF_DOCUMENT_TOKEN_TO_BE_REPLACED 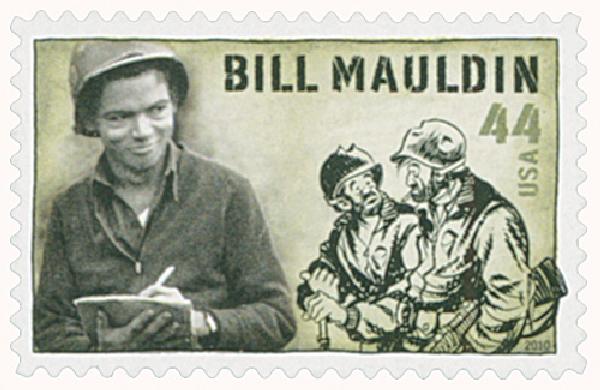 US #4445 pictures Mauldin and Willie and Joe.

The son of a World War I veteran, Mauldin spent his childhood in Mountain Park and later Phoenix, Arizona.  He then went on to attend the Chicago Academy of Fine Arts. Mauldin returned to Phoenix in 1940 and enlisted in the Arizona National Guard.

END_OF_DOCUMENT_TOKEN_TO_BE_REPLACED 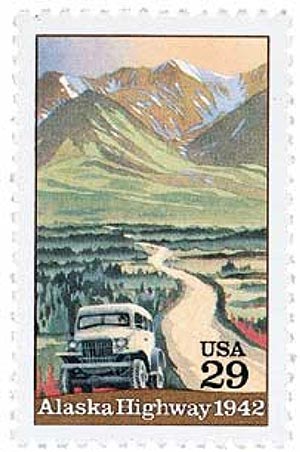 In the 1920s, people began proposing a highway from the lower 48 states, through Canada, to Alaska.  The Canadian government refused to offer funds for its construction because it would have benefited only the small population of the country’s Yukon Territory.  Support increased in both Canada and the US toward the end of the decade, but the Great Depression hit and there was no money for such a program.

END_OF_DOCUMENT_TOKEN_TO_BE_REPLACED

An Overprinted Cinderella printed to promote the show.

On October 27, 1913, the US hosted its first International Philatelic Exhibition (IPEX).

Stamp shows had been held in other countries as early as 1870.  And in 1889, the US held its first stamp exhibition at the Eden Musee in New York City. Others would follow, but none in the US were international events until 1913.

END_OF_DOCUMENT_TOKEN_TO_BE_REPLACED

First Flight of the P-51 Mustang 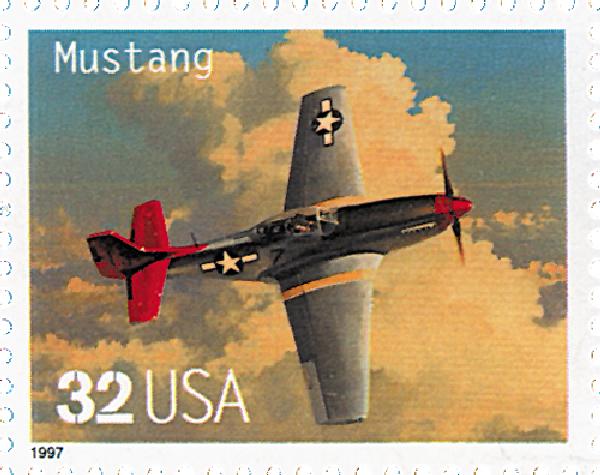 US #3142a from the Classic American Aircraft sheet.

In April 1940, the British government sought to purchase planes from American manufacturers.  At the time, the Curtiss P-40 Tomahawk was the best American fighter aircraft in production, however, the Curtiss-Wright plant was working at capacity.