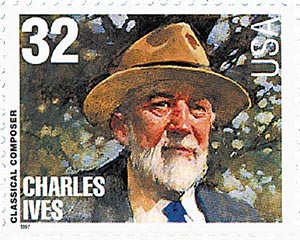 US #3164 – from the Conductors and Composers Issue

Ives’s father had been a bandleader during the Civil War.  His father also directed bands, choirs, and orchestras in their hometown, in addition to teaching music theory.  Ives’s and his brother learned music at a young age from their father, giving Ives an early understanding of harmony and counterpoint.  His father encouraged experimentation, an attitude that would pervade his music.

END_OF_DOCUMENT_TOKEN_TO_BE_REPLACED 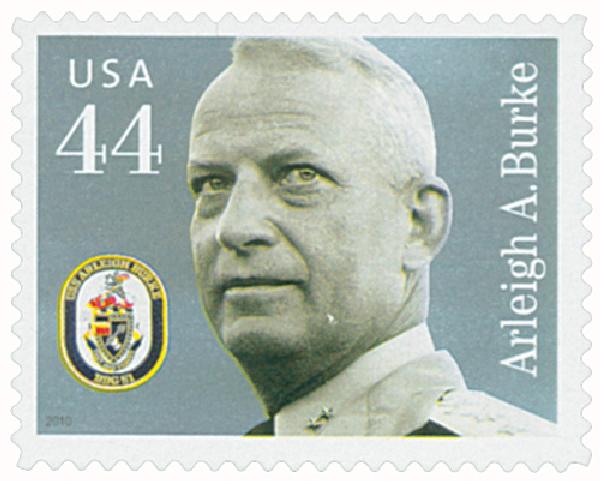 US #4441 – from the Distinguished Sailors issue

END_OF_DOCUMENT_TOKEN_TO_BE_REPLACED 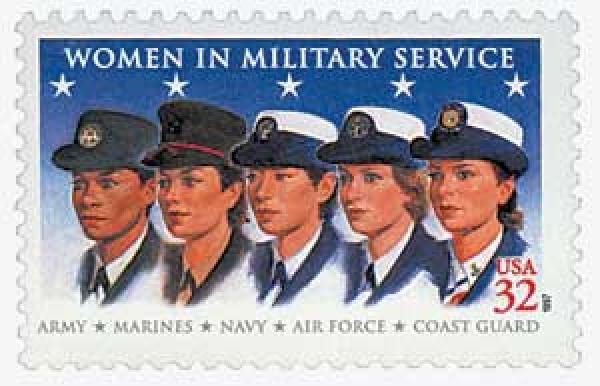 END_OF_DOCUMENT_TOKEN_TO_BE_REPLACED

Posted in October 2020, This Day in History | Leave a comment 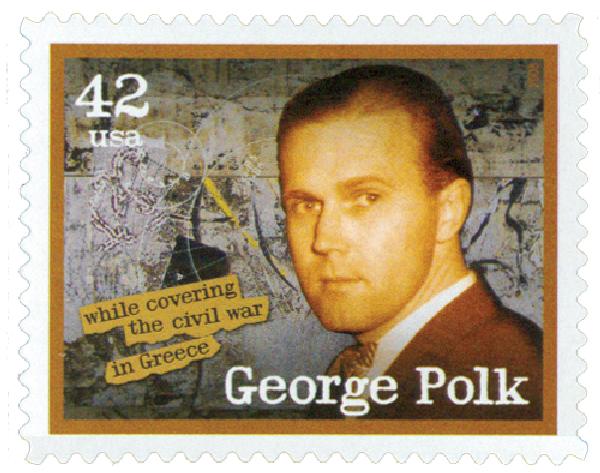 Journalist George Polk was born on October 17, 1913, in Fort Worth, Texas.  He was a descendent of US Presidents James K. Polk and Andrew Jackson.

Polk attended the Virginia Military Institute but left during his junior year.  After returning briefly to Fort Worth, he grew restless.  Polk spent some time in California before going to Alaska, where he attended the University of Alaska.

END_OF_DOCUMENT_TOKEN_TO_BE_REPLACED 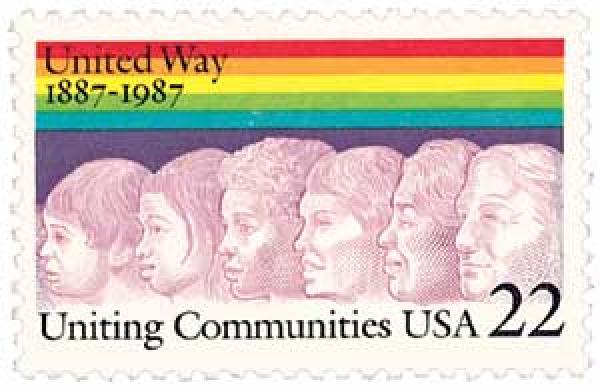 US #2275 was issued for the United Way’s 100th anniversary.  It was controversial at the time as the USPS had a rule against issuing stamps for charitable organizations.

The precursor of the United Way of America was founded on October 16, 1887, in Denver, Colorado.

On that day, a priest, two ministers, and a rabbi met over concerns relating to Denver’s welfare problems.  At the time, many in the city were struggling in the wake of the gold and silver booms.  These clergy members recognized that sporadic collections were not enough to meet the needs of Denver’s poor.

END_OF_DOCUMENT_TOKEN_TO_BE_REPLACED

Posted in October 2020, This Day in History | Leave a comment 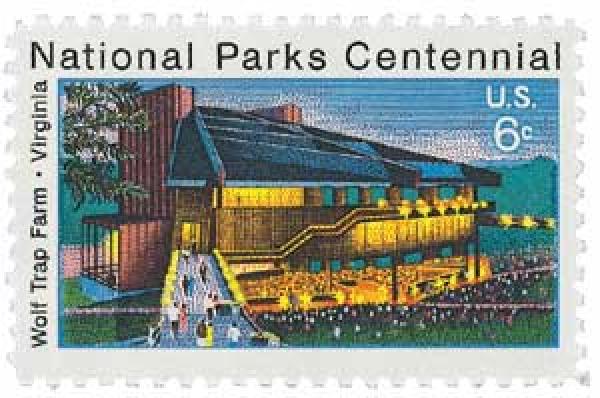 US #1452 was issued for the 100th anniversary of America’s first national park.  It pictures the old Filene Center.

According to local records, wolves used to run wild in the Fairfax County area and bounties were given to those who could trap them.  In 1739, a branch of the Difficult Run tributary system was named Wolf Trap Creek, one of the early-recorded instances of the use of this name in the area.