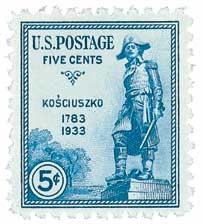 US #734 – was issued on the 150th anniversary of Kosciuszko’s American citizenship.  Click the image to order.

END_OF_DOCUMENT_TOKEN_TO_BE_REPLACED

Posted in October 2019, This Day in History, Uncategorized | 6 Comments 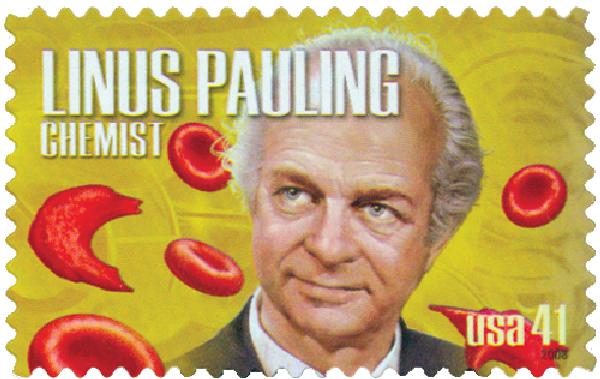 When he was a child, Pauling first became interested in chemistry after witnessing his friend conduct experiments with a small lab kit. He later recalled, “I was simply entranced by chemical phenomena, by the reactions in which substances, often with strikingly different properties, appear; and I hoped to learn more and more about this aspect of the world.” END_OF_DOCUMENT_TOKEN_TO_BE_REPLACED 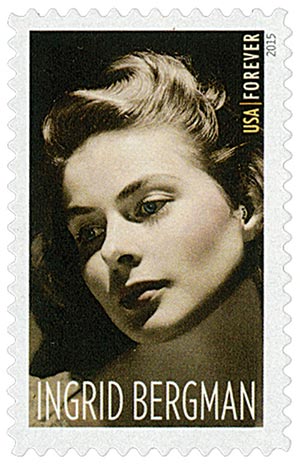 Ingrid Bergman was born on August 29, 1915 in Stockholm, Sweden, and was named after the princess of Sweden at the time.

Bergman’s father encouraged her to be an opera star, paying for her voice lessons for three years. But Bergman knew from a young age that she wanted to be an actress. She’d often wear her mother’s clothes and hold plays in her father’s art studio.

END_OF_DOCUMENT_TOKEN_TO_BE_REPLACED

Posted in August 2016, This Day in History, Uncategorized | 3 Comments

Keep Your U.S. Stamp Collection Up-to-Date and Save!

Get all the 2015 U.S. commemorative and regular issue stamps you need for your collection with Mystic’s money-saving sets.

These convenient sets let you add an entire year’s worth of U.S. stamps to your album in one simple step – And you can save up to $8.55 compared to ordering individual stamps!

Click “continue reading” to select the set that’s right for your collection.