Happy Birthday to the “Master of Suspense!” 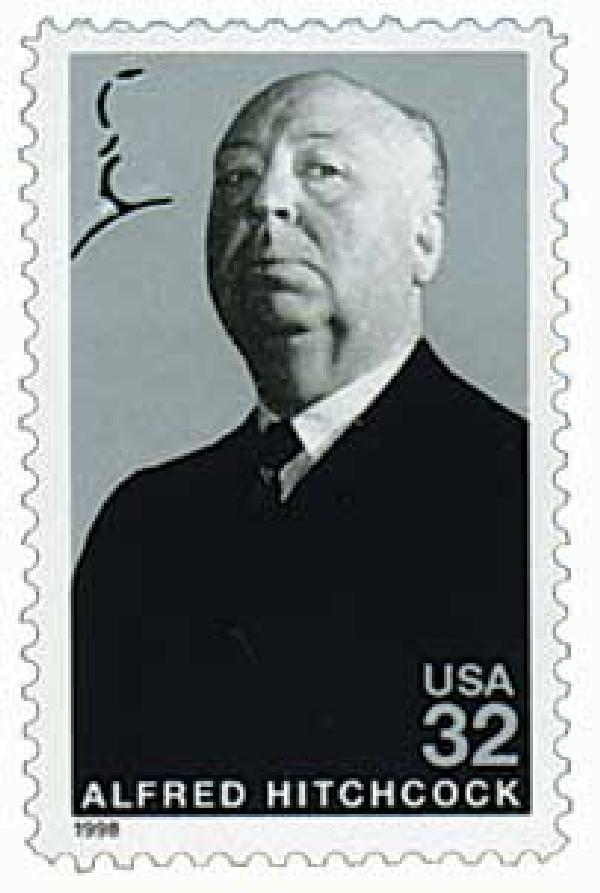 US #3226 features special die-cutting on Hitchcock’s famous caricature in the upper-left corner.

The son of a greengrocer, Hitchcock was a well-behaved child who did well in school – usually in the top five of his class.  He attended St. Ignatius College and studied engineering at the University of London. 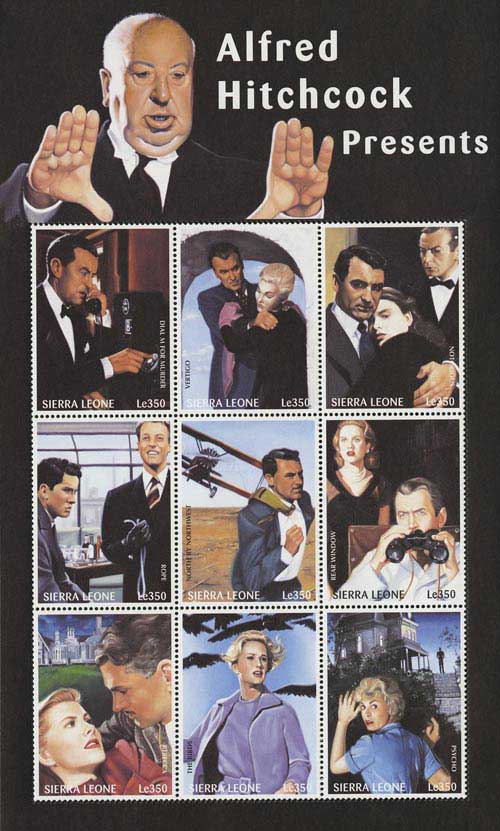 After his father died, Hitchcock took a job as a technical clerk but took night classes in art history, painting, economics, and political science as well.  He was too young to enlist at the start of World War I, but when he was old enough, he joined a cadet regiment of the Royal Engineers.

After the war, Hitchcock began experimenting with creative writing.  He helped found The Henley Telegraph and was soon promoted to the company’s advertising department.  He later recalled that his time there was his “first step toward cinema.”

Hitchcock’s first job in the movie industry was designing title cards for silent films.  His first talent was for silent films, but he expanded to “talkies” when they came along.  Blackmail (1929) was the first English film with sound.  Hitchcock began his career directing fast-paced melodramas, but it wasn’t until The Man Who Knew Too Much (1934) that he gained international popularity. 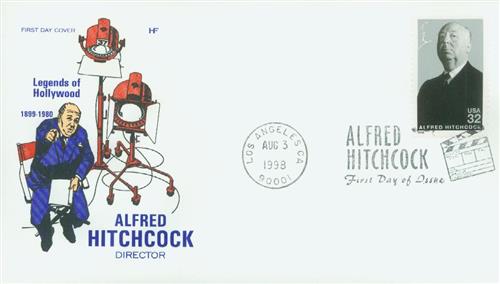 In 1939, Hitchcock moved to America and took up residence in Hollywood.  His premier American movie, Rebecca (1940), won an Academy Award for best picture.  Some of the actors he worked with included up-and-coming stars, Cary Grant and Ingrid Bergman.  Hitchcock even collaborated with famous artist Salvador Dalí on a dream sequence for his film Spellbound. 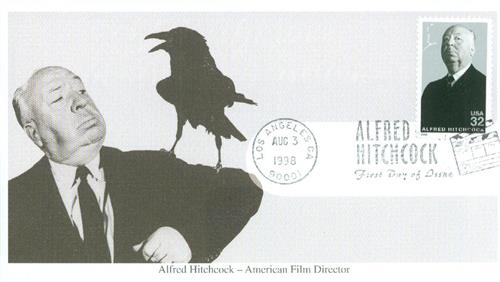 Hitchcock’s career really took off in the 1950s. Some of his filming techniques were unheard of at the time, but well received.  He often used the camera angle to mimic a person’s gaze, giving audiences a feeling of uneasiness.  Hitchcock also mastered adjusting the camera to maximize the audience’s anxiety and fear.  These techniques laid the groundwork for other films in the genre, and some are still used today.  Without Hitchcock, suspense and psychological thrillers wouldn’t be nearly as frightening. 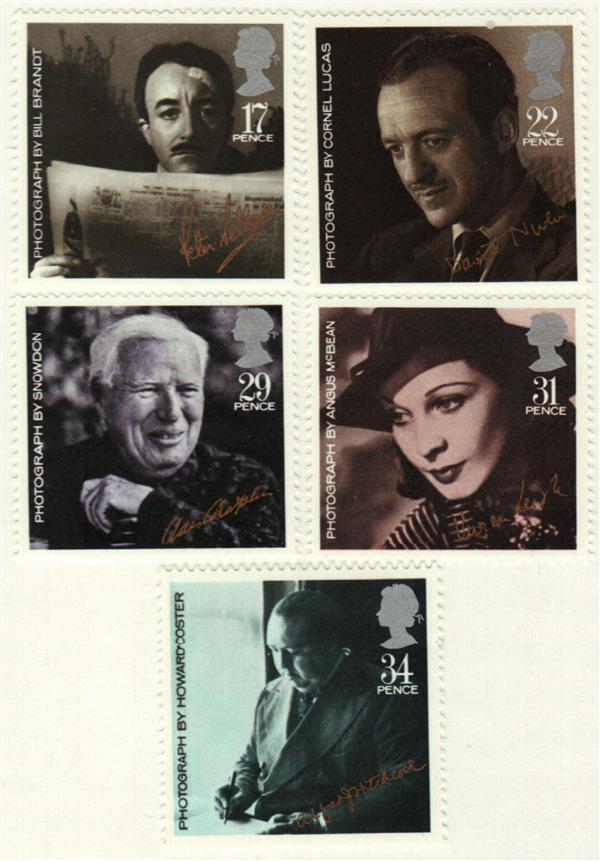 The “Master of Suspense” brought terror into American homes – and audiences loved it.  For a director known for his horror films, Alfred also enjoyed sharing his playfully morbid sense of humor with an audience uncertain if it should laugh.  Audiences accustomed to light-hearted variety shows and middle-class dramas were introduced to taut thrillers that featured some of the best-known actors of the day.  Frequently, the villains appeared to succeed in their mischief.  But Alfred always came back to explain how the villains had actually received the justice they deserved.

Hitchcock had a devoted team of writers that he consulted with for each of his films.  The concept for each story came directly from Hitchcock, but writers worked out the actual details.  Hitchcock’s writers often lamented his “strict attention to detail and a preference for telling the story through visual rather than verbal means,” but admitted this encouraged them to do their absolute best work. 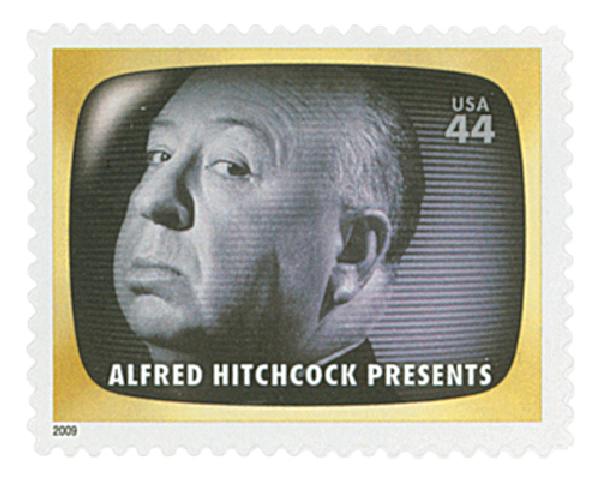 Several television shows during the 1950s and 1960s, including Alfred Hitchcock Presents, increased his popularity.  These shows were shorter, more television-friendly versions of the suspenseful stories that made him famous.  He began each episode with a joke and closed episodes assuring his viewers that all criminals had been arrested. 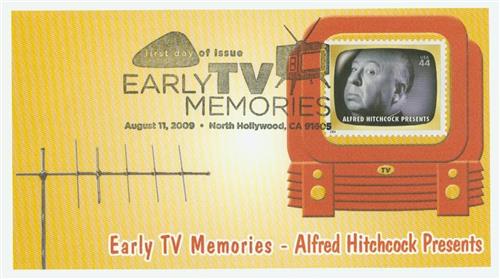 Over the course of his 60-year career, Hitchcock directed more than 50 feature films.  Some of his most famous films were Psycho, Rear Window, The Birds and Strangers on a Train.  Interestingly enough, Hitchcock made cameo appearances in some of his films.  Unless the audience was looking for him, he often went unnoticed in these small roles.  Through the years, he became as popular as those who starred in his suspenseful movies. 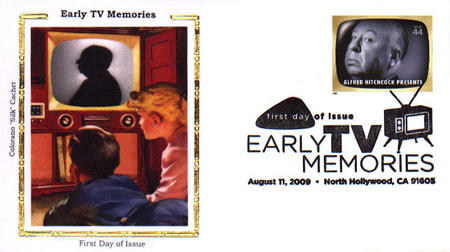 In 1979, Hitchcock received the AFI’s Life Achievement Award.  And in 1980, Queen Elizabeth II gave Hitchcock the title “Knight Commander of the Most Excellent Order of the British Empire.”  This title is one of the three highest a person can be given.  It’s no surprise that a poll in Britain’s Daily Telegraphonce named Hitchcock, “Unquestionably the greatest filmmaker to emerge from these isles.  Hitchcock did more than any director to shape modern cinema.” 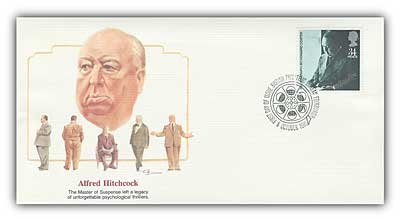 6 Responses to "Happy Birthday to the “Master of Suspense!”"