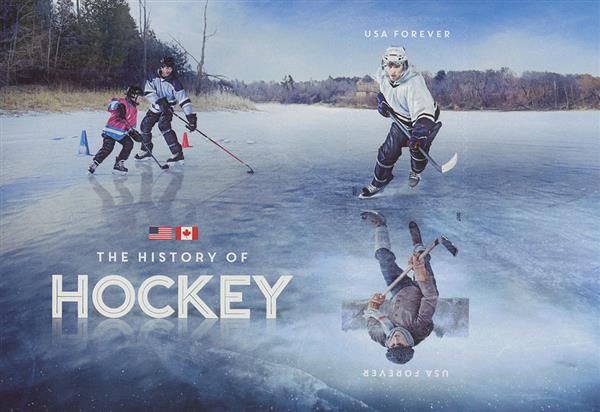 Born in London in 1841, Frederick Arthur Stanley, also known as Lord Stanley of Preston, was appointed Governor General of Canada in June 1888 by Queen Victoria.  Upon arriving in Canada, Stanley and his family became fascinated with hockey, a relatively new sport that had been developed there in the 1870s.

END_OF_DOCUMENT_TOKEN_TO_BE_REPLACED 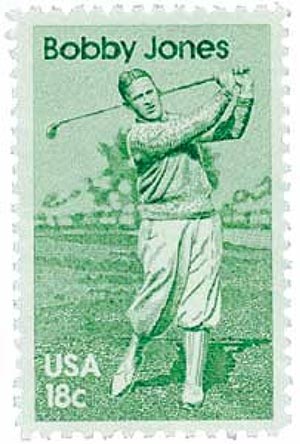 US #1933 from the American Sports Series.

Jones suffered from a number of health issues as a child and it was suggested he play golf to build his strength.  He loved the sport from the first time he swung a club and won his first children’s tournament when he was just six years old.

END_OF_DOCUMENT_TOKEN_TO_BE_REPLACED 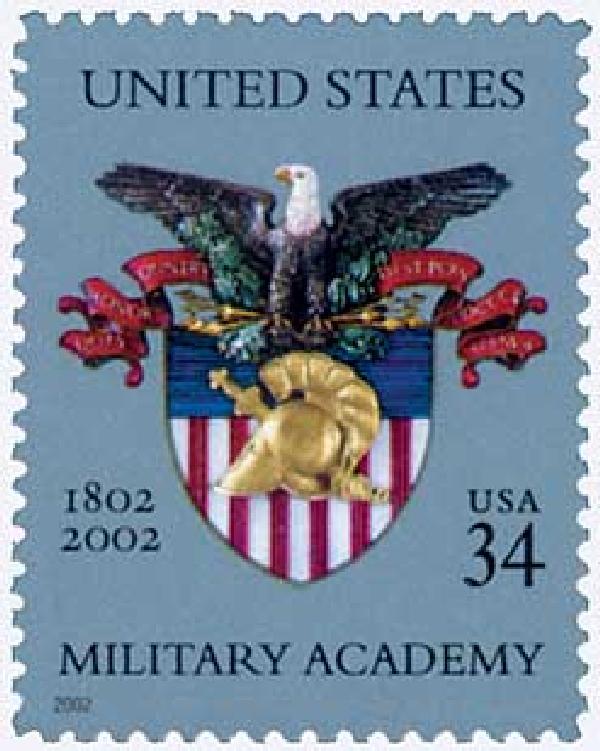 Poised above the Hudson River, 50 miles north of New York City, West Point was first established as Fort Arnold, in 1778.  The site was selected because of the unusual S-curve in the Hudson River below.  Military engineer Tadeusz Kościuszko organized the fort’s defenses.

END_OF_DOCUMENT_TOKEN_TO_BE_REPLACED

On March 15, 1935, the US Post Office reissued 20 stamps known as “Farley’s Special Printings,” which were the result of the biggest stamp scandal of the time – “Farley’s Follies.”

James A. Farley (1888-1976) got his start in politics in 1911 as town clerk of Grassy Point, New York.  He moved his way through the political system, forming the Upstate New York Democratic Organization and bringing many upstate voters to the Democratic Party.

END_OF_DOCUMENT_TOKEN_TO_BE_REPLACED 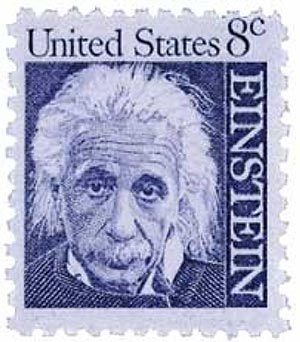 US #1285 from the Prominent Americans Series.

One of the greatest scientific minds in human history, Albert Einstein was born on March 14, 1879, in Ulm, Württemberg, Germany.

Einstein’s family moved to Munich in 1880 and he would spend most of his childhood there.  He attended the Luitpold Gymnasium (now called the Albert Einstein Gymnasium) before moving with his family to Italy.

END_OF_DOCUMENT_TOKEN_TO_BE_REPLACED 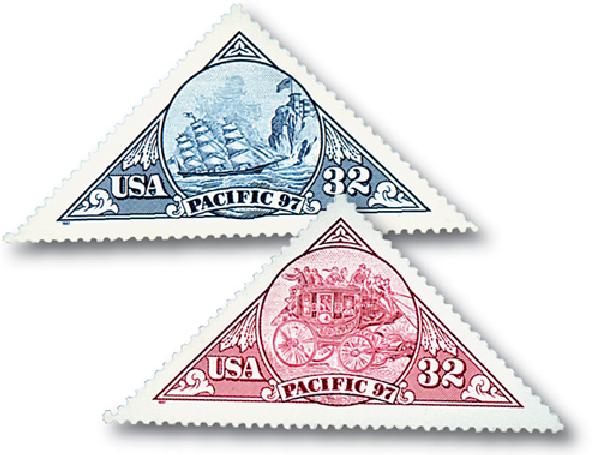 On March 13, 1997, the USPS issued its first triangle-shaped stamps to promote the upcoming Pacific ’97 Stamp Show.