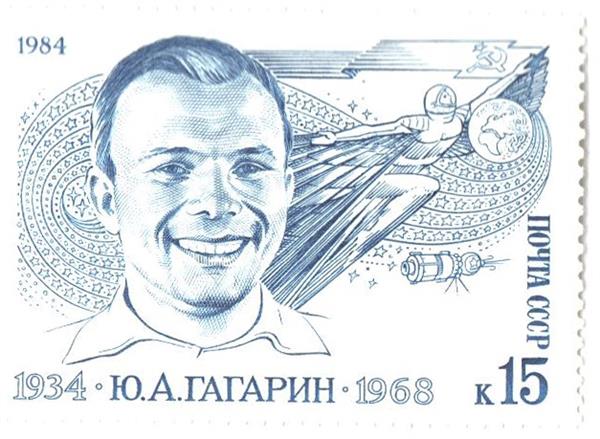 Yuri Gagarin was born March 9, 1934, on a collective farm west of Moscow. Nazis threw his family out of their home during World War II and carried two of his sisters away. Yuri helped dig a dugout, which would be the family’s home until the end of the war.

As a child, Gagarin developed an early interest in space and the planets. While studying at a technical high school, he joined the “Aero Club,” learned to fly light aircraft, and dreamed of flying in space. He joined the Russian Air Force in 1955 and trained as a military fighter pilot. By 1960, Gagarin was a senior lieutenant in the Soviet Air Force. 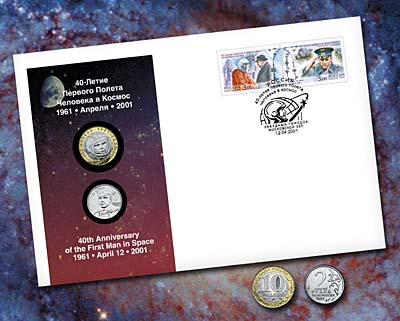 Gagarin was selected, along with 19 others, as a cosmonaut in the expanding space program. His top performance on physical and psychological tests, along with his short stature (5 feet 2 inches), won him the honor of piloting the Vostok I. On April 12, 1961, at 9:07 a.m., Gagarin entered earth’s orbit and made history as the first man in outer space. The flight took just 108 minutes. When the small module reentered the earth’s atmosphere, Gagarin had to eject from it at a height of more than four miles, then parachute down. 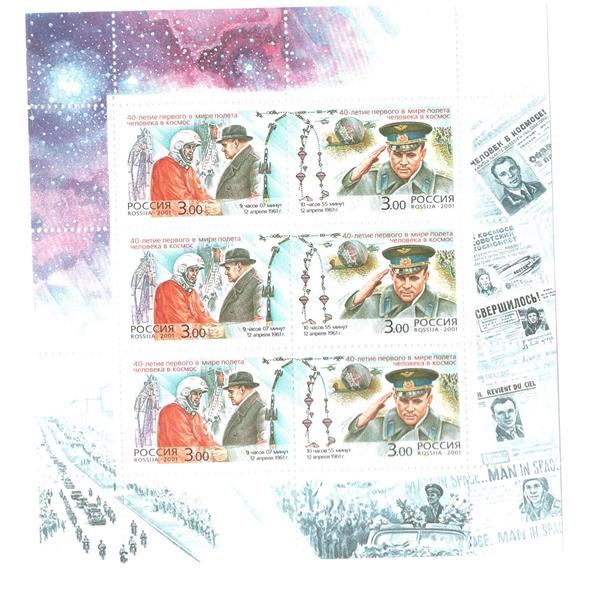 Russia #6634c was issued for the 40th anniversary of Gagarin’s flight.

Gagarin immediately became a “Hero of the Soviet Union,” the highest honor awarded by that nation. He was nicknamed “The Columbus of the Cosmos” and traveled the world sharing his experience. His wide smile helped him win the hearts of many. A leader of the space program at the time said Gagarin’s smile “lit up the Cold War.” Streets, cities, and a crater on the moon have been named in his honor. It’s been said the Russians feared to lose him in an accident and wouldn’t allow him to travel into space again, so Gagarin’s first space flight was also his last. 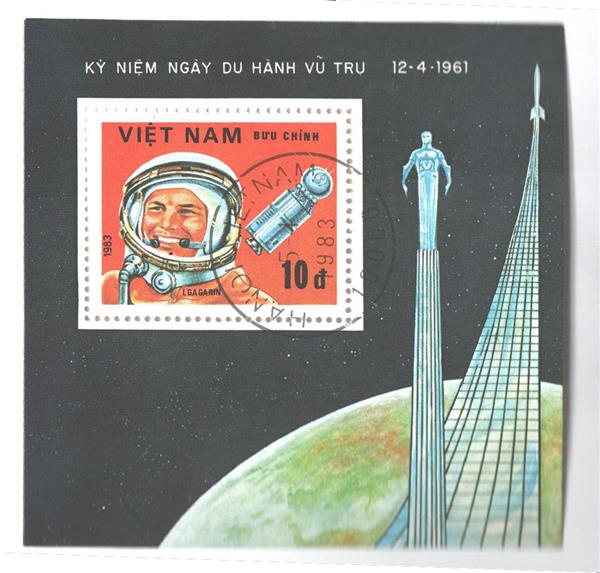 Ironically, Yuri Gagarin died seven years later on March 27, 1968, when the MiG-15 he was test-piloting crashed near Moscow. But with his single orbit of the earth, the brave cosmonaut had affected our nation’s course in space for all time. Not content to let Russia dominate space exploration, just weeks after Gagarin’s voyage, President John F. Kennedy declared America’s intention to send a man to the moon by the end of the decade. 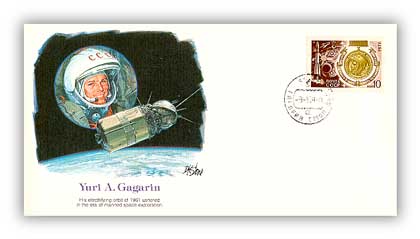 Gagarin’s ashes are buried alongside other Russian heroes in the Kremlin wall. Gagarin was included on a plaque left on the moon by the crew of Apollo 15, in memory of the 14 American and Russian astronauts who died leading man into space. During his lifetime and after it was tragically cut short, Gagarin was given awards from countries around the world such as the Soviet Union, Indonesia, Poland, Brazil, Egypt, Italy, and England. The name of the town he grew up in, Gzhatsk, was changed to Gagarin, and he was given honorary citizenship to cities throughout Europe and Asia. Since 1962, April 12 has been celebrated in Russia as Cosmonautics Day.