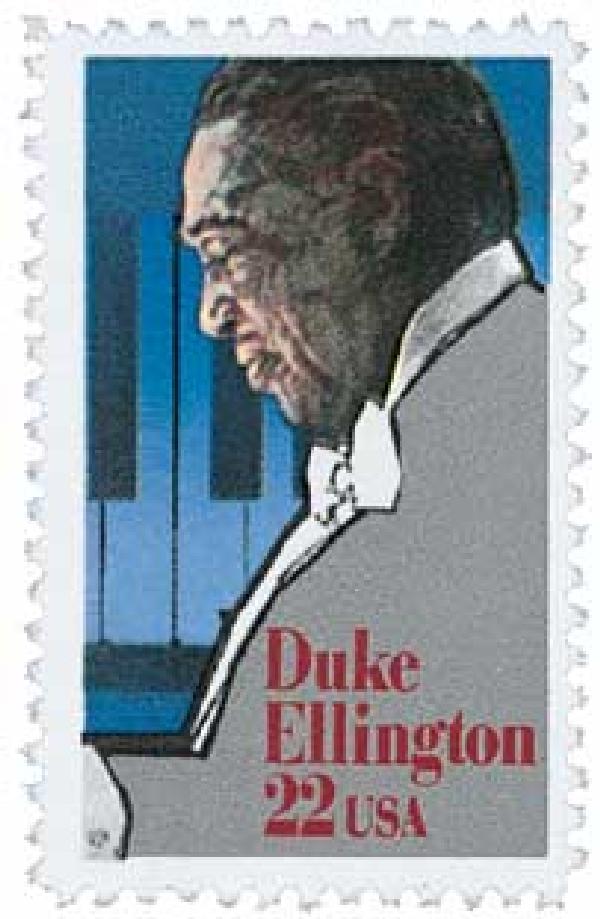 Ellington’s mother surrounded him with dignified women and taught him proper manners and how to live elegantly. Ellington’s friends thought, “his casual, offhand manner, his easy grace, and his dapper dress gave him the bearing of a young nobleman” and nicknamed him “Duke.”

Duke began playing piano at seven, but was more interested in baseball. In fact, President Theodore Roosevelt would occasionally come by on his horse and watch Ellington and the other children play. Ellington then began working selling peanuts at the Washington Senators baseball games and later as a “soda jerk” in the Poodle Dog Café. It was during this time that he wrote his first song, “Soda Fountain Rag” or “Poodle Dog Rag.” He didn’t yet know how to read music, so he created the song by ear and would play it as a one-step, two-step, waltz, tango, or fox trot, so people didn’t usually know it was the same song. 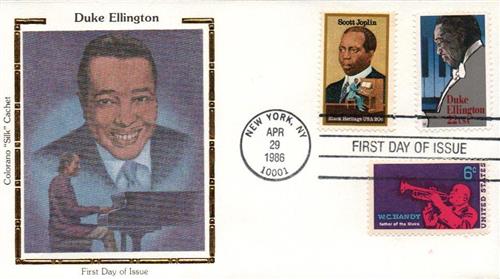 Ellington didn’t take his music seriously until he was 14, when he snuck into a local pool hall and was moved by the piano music he witnessed. He then began listening to and imitating ragtime pianists and got lessons in harmony and reading sheet music. Soon he was playing in cafés and clubs around Washington, DC, and turned down an art scholarship to focus on his music. He also worked as a sign-painter and messenger for the U.S. Navy, which both supplemented his income and gave him contacts and opportunities to play. 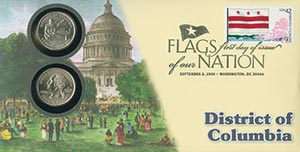 Ellington formed his first band in 1917, The Duke’s Serenaders. The group played society balls and embassy parties throughout Washington, DC, and Virginia. When his drummer left the band for another opportunity, Ellington decided to take a chance and moved to New York City, where he became part of the Harlem Renaissance. It was a competitive time and took a few years, but Ellington soon found success, securing a four-year contract with the Hollywood Club. 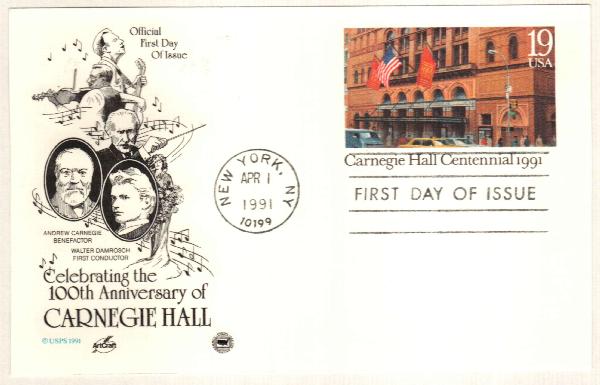 By the mid-1920s, Ellington was composing and recording several albums per year. Then in 1927 Ellington and his band got a coveted gig at the Cotton Club. Their performances were included in a weekly radio broadcast that helped to get them national attention. 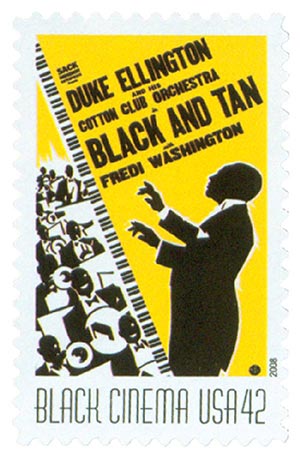 Ellington then made his first big screen appearance in Black and Tan in 1929 followed by the Amos ‘n’ Andy film Check and Double Check the next year. Ellington’s band went to Europe in 1933 and 34 and gained a dedicated international audience. Then in 1935 Ellington’s music was featured in Symphony in Black, which introduced Billie Holiday and won an Academy Award.

For many years Ellington sought to move jazz music beyond the standard three-minute limit. While he had composed some longer pieces over the years, he began to include many more of them in the early 1940s. The first of these was “Black, Brown, and Beige,” which he debuted at Carnegie Hall in 1943. He would continue to perform there every year for the next four years. However, his longer songs weren’t as well received as his shorter tunes.

After World War II the music scene changed drastically and clubs didn’t want to pay big bands like Ellington’s. Though he had a successful European tour and preformed for President Harry Truman, his career had hit a lull. But then he enjoyed a resurgence in popularity when he appeared at the Newport Jazz Festival in 1956. That performance made international news and Ellington was featured on the cover of Time magazine. This also led to the recording of a new album (Ellington at Newport), which would be the best selling of his career. 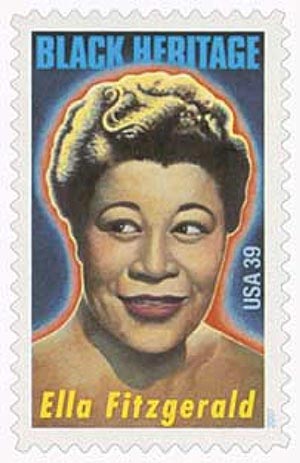 U.S. #4120 – Fitzgerald did an album with Ellington in 1957 – Ella Fitzgerald Sings the Duke Ellington Song Book.

In addition to playing more festivals, Ellington began scoring movies, including Anatomy of a Murder and Paris Blues. Ellington spent a lot of time performing overseas and also began playing with former rivals, such as Count Basie. He also did an album with Frank Sinatra. Ellington performed his last full concert in Illinois in March 1974. He died two months later on May 24, 1974. More than 12,000 people attended his funeral, where Ella Fitzgerald proclaimed, “It’s a very sad day. A genius has passed.”