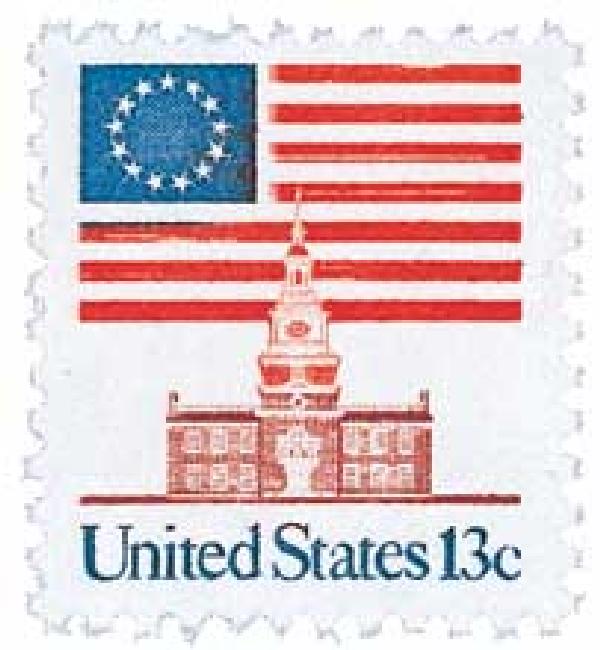 On April 4, 1818, President James Monroe signed a flag act that changed the way the US flag was updated when new states joined the Union.

Many people claimed to have designed America’s first flag, including Betsy Ross and Francis Hopkinson. Regardless of who designed it, the Flag Resolution of 1777 declared that the flag contain 13 stars and 13 stripes, in honor of the 13 states of the Union.

However, that resolution didn’t specify the arrangement of the stars, the number of points they had, or whether the flag should have seven red stripes and six white ones or vice versa. So many early flags had different variations of this design. These included some with all the stars grouped to form one larger star, all the stars in a circle, and in rows. 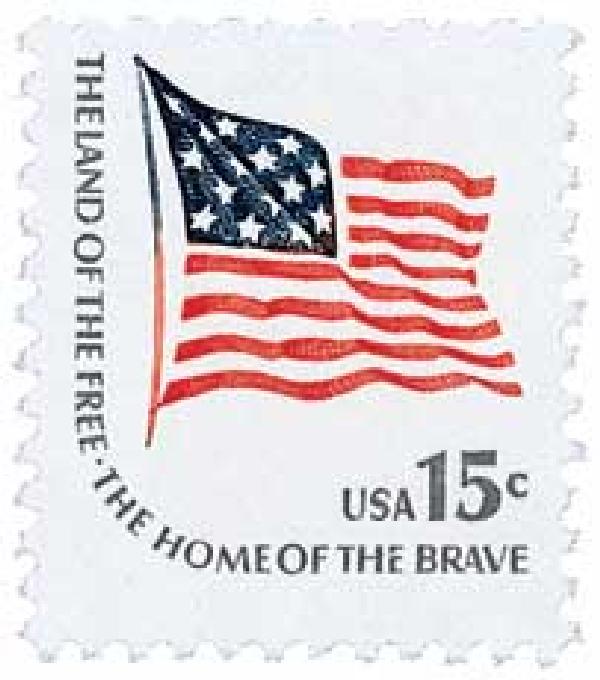 In 1795, the number of stars and stripes was increased to 15 (to represent the admission of Vermont and Kentucky to the Union).  This was the flag that flew over Fort McHenry in September 1814 and inspired Francis Scott Key’s “Star Spangled Banner.” 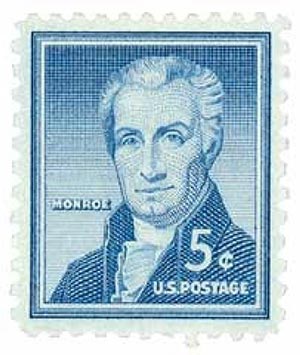 For over 20 years, the flag was not changed when states were added to the Union due to the belief that it would be overcrowded.  By 1818, there were 20 states in the Union and Congress sought to resolve the issue once and for all. On April 4, 1818, Congress passed and James Monroe signed the Flag Act of 1818. The act changed the flag to a 20-star flag, one star for each state in the Union.  The number of stripes was returned to 13, to honor the 13 original colonies. 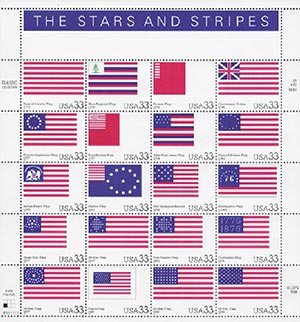 From then on, the number of states in the Union would dictate the number of stars on the flag.  The change would be made official on the fourth of July following the state’s admission.  That act has continued to dictate how the flag is updated ever since, with the most recent change occurring in 1960. As of 2007, the 50-star flag is the longest-used flag in US history.