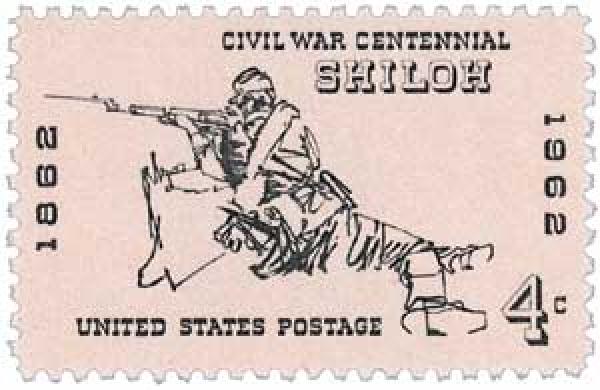 U.S. #1179 was printed on peach-colored paper to honor the fact that part of the battle was fought in a peach orchard.

Grant’s Army of the Tennessee arrived in Tennessee in early April and set up temporary quarters near a small log church named Shiloh, which is a Hebrew word meaning “place of peace.” Rather than build defenses around the camp – which he planned to leave once reinforcements under General Don Carlos Buell arrived – Grant spent the time drilling his troops. “Besides this, the troops with me, officers and men, needed discipline and drill more than they did experience with the pick, shovel and axe.” 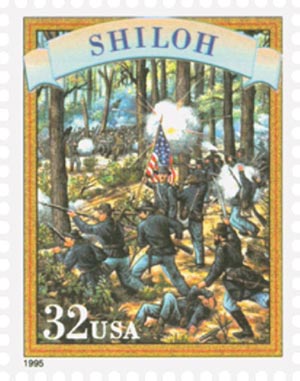 P.G.T. Beauregard, second in command to Johnston, argued against the attack. He was afraid the element of surprise had been lost because of the sounds of the Confederate troops marching and test firing their rifles. Beauregard need not have worried, as the Union forces remained completely unaware of their presence just three miles away. During the night of April 5, Grant telegraphed his commander, “I have scarcely the faintest idea of an attack being made upon us, but will be prepared should such a thing take place.” William T. Sherman was also completely unaware of the gathering forces. When warned by an Ohio colonel that an attack was imminent, Sherman replied, “Take your damned regiment back to Ohio. There are no confederates closer than Corinth.”

Johnston planned to attack Grant’s left and force his army away from the Tennessee River, where gunboats supported it. The Confederate general hoped to drive the Union Army west into the swamps, where it could be destroyed.

At 5:15 a.m., a Union patrol on reconnaissance discovered a Confederate outpost. The skirmish that followed alerted the rest of the troops.

Confusion immediately reigned on the Confederate side. Johnston and Beauregard didn’t have a unified battle plan; instead, Johnston tried to follow Jefferson Davis’ instructions – “Polk to the left, Bragg the center, Hardee the right, Breckinridge in reserve.” The strategy was designed to keep the Union Army from reaching the Tennessee River, which would provide them a supply line and route of retreat. Johnston ordered Beauregard to the rear to direct the troops. Meanwhile, Johnston dove into the heat of the battle. 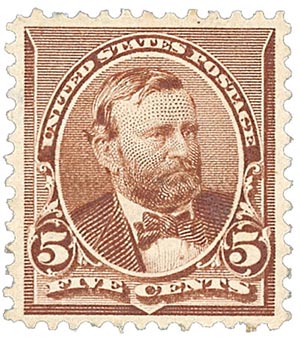 Fighting was fierce during the morning, and many Union troops fled to the rear after the first assault. William T. Sherman rallied the remaining men, appearing everywhere along his lines as he suffered two wounds and had three horses shot out from under him. By afternoon, Johnston was confident the battle would be a victory for him. To compensate for their poor weapons, Confederate soldiers looted Union corpses of their modern guns.

But Grant’s men rallied midday and the fighting became vicious around the Shiloh Church. In a wooded thicket that became known as the “Hornet’s Nest,” Northern troops endured a relentless onslaught for nearly six hours. They surrendered only after 50 cannons were assembled to eliminate their hold. Their sacrifice bought time for reinforcements to arrive. When night fell and the fighting subsided, Grant’s men were pinned against the Tennessee River but not defeated. The Confederate troops were demoralized by the death of Johnston, who had been shot mid-afternoon while directing his troops from the front lines near the Peach Orchard. Throughout the night, the cries of wounded and dying men mixed with a thunderstorm to deny sleep to the exhausted men. 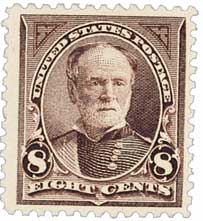 Buell’s reinforcements arrived during the night, giving the Union 22,500 fresh troops. When the sun rose, Grant attacked, pushing the Confederates back until they eventually retreated.

Northern newspapers vilified Grant for not being prepared for the assault and for not pursuing the fleeing Confederates. They claimed he had been drunk, and falsely said many of his men were bayoneted in their tents as they slept. Calls poured into the White House to remove him, but Lincoln refused. Sherman emerged as an immediate hero for keeping a cool head during battle. Johnston’s plan to prevent the joining of the two Union armies in Tennessee had been failed, and the Confederate general paid for it with his life.

Over 100,000 men took part in the Battle of Shiloh, which was the bloodiest fight in U.S. history up to that time. At the end of the ferocious two-day battle, nearly one in four soldiers had become a casualty. Grant recalled, “it would have been possible to walk across the clearing in any direction stepping on dead bodies without a foot touching the ground.”