US #2856 from the Blues and Jazz Singers issue.

Fagan’s father was likely Clarence Holiday, a traveling musician, who left the family to pursue his music career. For much of Holiday’s early life, her mother was away from home for long periods of time for various transportation jobs, so she was raised by extended family. 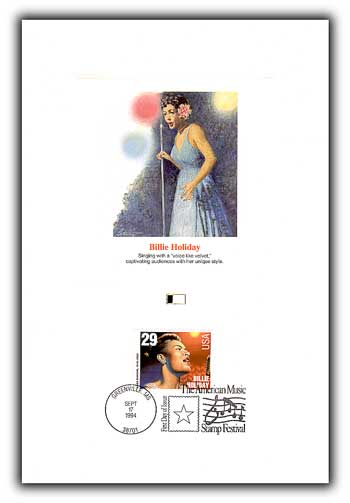 Holiday had a difficult childhood and dropped out of school by age 11. She worked various jobs and eventually joined her mother in New York. Once in New York, Holiday began singing in nightclubs in Harlem. She adopted her stage name after actress Billie Dove.

In 1933, Holiday made her first recording at the age of 18. She recorded “Your Mother’s Son-in-Law” and “Riffin’ the Scotch.” The latter album sold 5,000 copies. Although she was relatively unknown until 1935, these first recordings are considered jazz masterpieces. Holiday impressed producer John Hammond, who claimed, “Her singing almost changed my music tastes and my musical life, because she was the first girl singer I’d come across who actually sang like an improvising jazz genius.”

In 1935, Holiday appeared in Duke Ellington’s short, Symphony in Black: A Rhapsody of Negro Life. That same year she recorded “What a Little Moonlight Can Do,” which gave Holiday her first taste of fame. In the coming years, Holiday made a habit of taking pop songs and turning them into Jazz hits, including “Twenty-Four Hours a Day” and “Yankee Doodle Went to Town.” 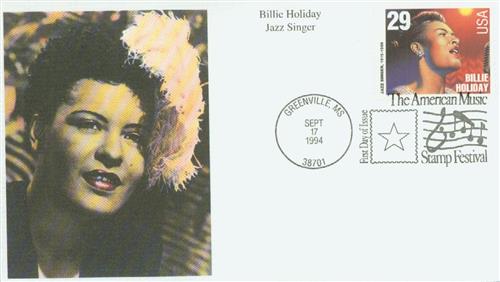 In 1937, Holiday began a brief period of singing with Count Basie’s big band. She enjoyed that time, as she was able to pick the songs she sang as well as give her input on the arrangements. The following year, Holiday and Basie’s band competed against Ella Fitzgerald and the Chick Webb Band. Some were split on who won, but Fitzgerald won a poll of the audience. 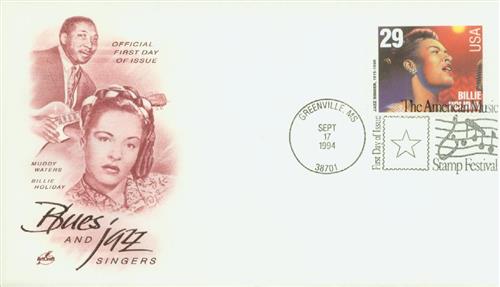 In 1938, Holiday left Basie’s band and was hired by Artie Shaw. She was one of the first African American women to work with a white orchestra and the first to work full-time touring the segregated South with a white bandleader. She remained with that band for less than a year. Holiday then began performing at Café Society nightclub, where she gained even more fame for her performance of “Strange Fruit.” 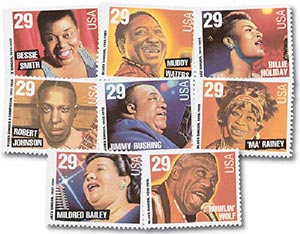 In 1942, Holiday got into an argument with her mother over money. She shouted, “God bless the child that’s got his own” and stormed out. She later co-wrote a song inspired the event called “God Bless the Child.” That song would go on to be her most popular and covered of her career.

Holiday would go on to have more success in the 1940s, with “Lover Man.” In 1946, Holiday appeared in the only major film of her career, New Orleans. After a brief stint in jail for narcotics, Holiday staged a comeback concert at Carnegie Hall in 1948. She sold 2,700 tickets in advance, a record for the time. That same year she also had a short-lived run on Broadway. 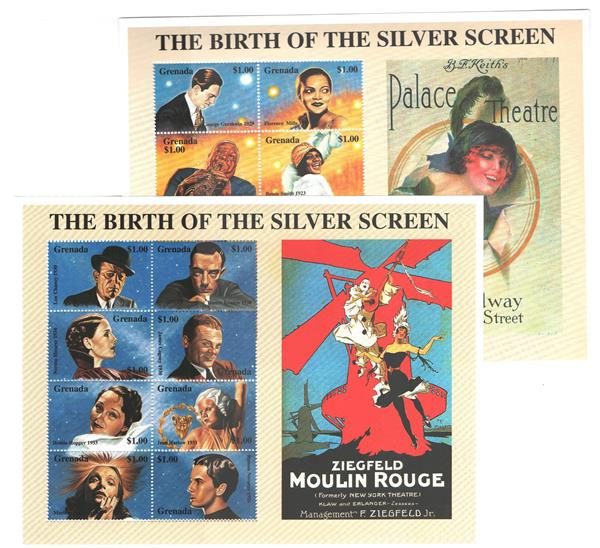 Holiday embarked on a European tour in 1954 and released an autobiography in 1956. She continued to perform and record, but years of drug abuse and drinking had taken a toll on her health. She died on July 17, 1959. Years later, she would receive four Grammy Awards and be inducted into the Grammy Hall of Fame.

Click here to listen to some of Holiday’s songs.