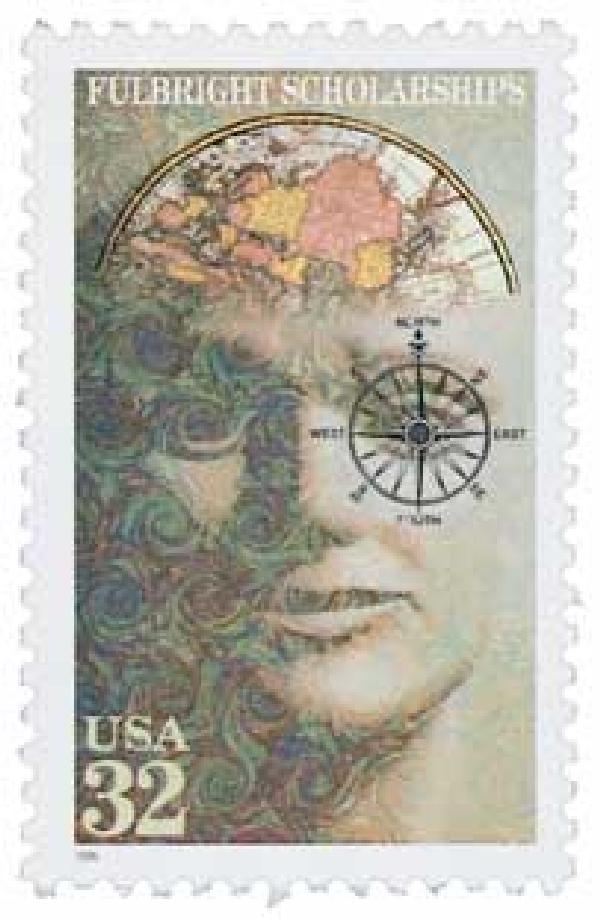 In the aftermath of World War II, Senator J. William Fulbright proposed a program that would build understanding between the US and other countries through education.  He suggested that the US use the proceeds from the sale of post-war surplus to fund this program.  Other nations could reduce their debts by participating and funding the program in their own countries.

The Fulbright Act created the largest educational exchange program in history.  According to Fulbright, his program’s mission “is to bring a little more knowledge, a little more reason, and a little more compassion into world affairs and thereby increase the chance that nations will learn at last to live in peace and friendship.” 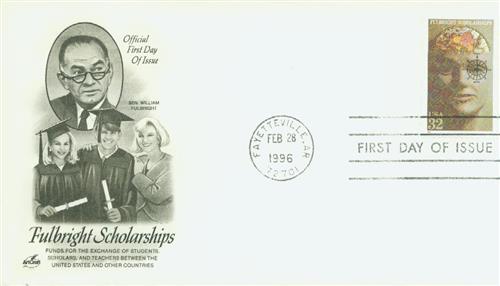 The Fulbright Scholarship is a grant by the United States government for research, teaching, or graduate study under an international exchange program.  The scholarship’s primary goal is to promote mutual understanding between the people of the US and other countries. 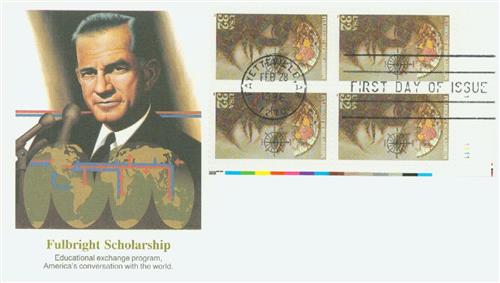 These annual awards allow US citizens to study or work in other lands, and permit people of other countries to work or study in the United States.  Following Fulbright’s plan, money for the awards initially came from the sale of World War II surplus.  The US government, participating countries, and universities now fund the scholarship.  About 160 countries participate in the program each year. 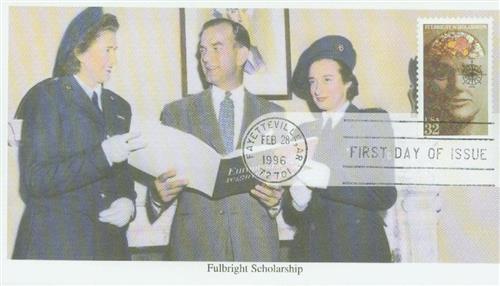 Candidates for the scholarship must be under 35 years old and have a Bachelor of Arts degree or equivalent education.  They need to be able to speak the language of the country in which they propose to study, and possess general maturity and scholastic competence.  Most of the exchanges have been students, but teachers, researchers, trainees, and observers have also qualified. 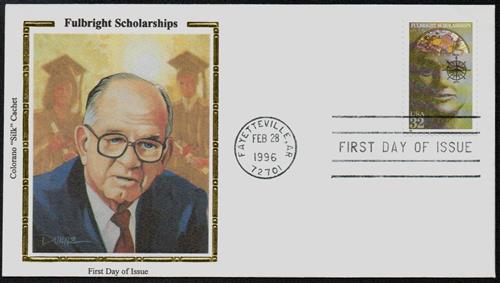 About 8,000 grants are awarded every year, with about 1,600 going to US students, 1,200 to US scholars, 4,000 to foreign students, 900 to foreign scholars, and the rest to teachers and industry professionals.  In the years since it was created, more than 370,000 people have received Fulbright Scholarships.  Of those, 60 have won Nobel Prizes, 86 have won Pulitzer Prizes, 75 have been MacArthur Fellows, 37 have become heads of state, and 10 elected to US Congress.  Today, the Fulbright Scholarship is considered one of the most prestigious scholarships in the world.