Premiere of The Wizard of Oz 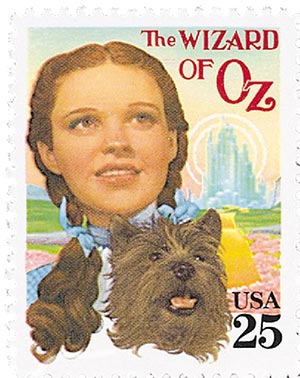 On August 15, 1939, The Wizard of Oz premiered at Grauman’s Chinese Theatre in Hollywood, California.

Film studio Metro-Goldwyn-Mayer (MGM) grew interested in producing a film version of The Wizard of Oz after Disney’s Snow White and the Seven Dwarfs proved that adaptations of children’s stories could be successful. MGM bought the rights in January 1938, after which the script was written and rewritten several times, to be completed that October. 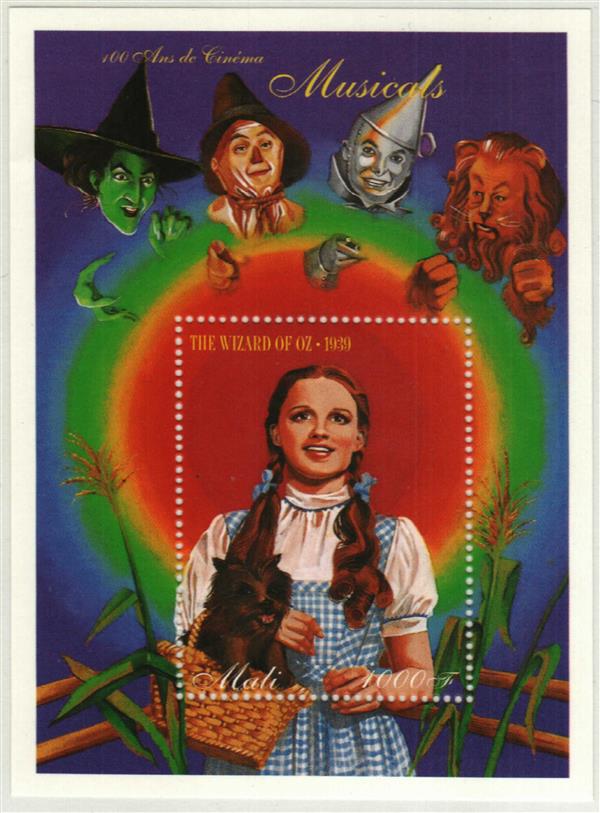 Mali #728 from a series honoring the 100th anniversary of film.

Among the actresses considered for the main role of Dorothy was reportedly Shirley Temple, though Judy Garland would eventually win the role. And originally, Ray Bolger was cast as the Tin Man and Buddy Ebsen as the Scarecrow. But Bolger had always wanted to play the Scarecrow and convinced the producer’s to switch their roles. (Ebsen later left the production after suffering an illness brought on by the silver makeup.) W.C. Fields was also considered to play the Wizard, but extensive debate over his fees led the studio to hire Frank Morgan instead. 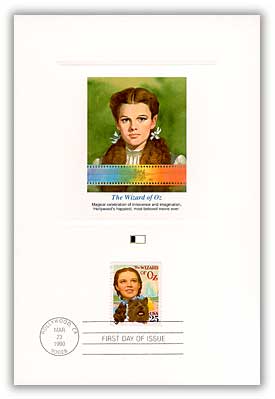 Filming for the movie began on October 13, 1938, in Culver City, California. The shooting schedule was grueling, with filming covering six days a week and lasting 16 hours a day. Plus the lights needed for the Technicolor filming heated the set to about 100 degrees. Filming ended on March 16, 1939. Though there would be reshoots through May.

The studio began showing test screenings in California as early as June 5. At the time the film was almost two hours long and they needed to cut some of it. They nearly cut out “Over the Rainbow” but producers and directors fought to keep it in. After three test previews in Wisconsin and Massachusetts, The Wizard of Oz officially premiered in Hollywood on August 15, 1939. This was followed by a New York City premiere two days later and then a national opening on August 25. 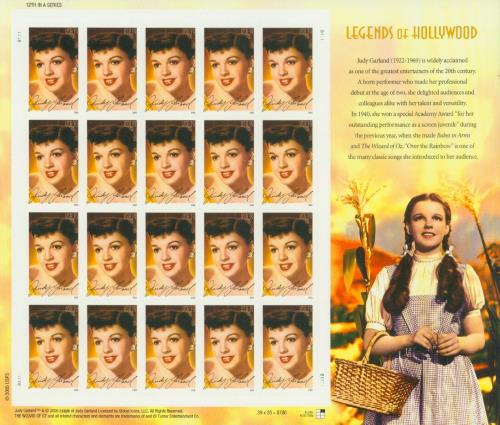 While the film proved to be popular with audiences, its high cost (about $2.8 million) meant it needed to make quite a bit of money to be a financial success. Its first release only made about $3 million, which was an impressive sum for the time, but wasn’t enough to be considered a success. That year The Wizard of Oz was nominated for six Academy Awards and would go on to win two – Best Original Song and Best Original Score. 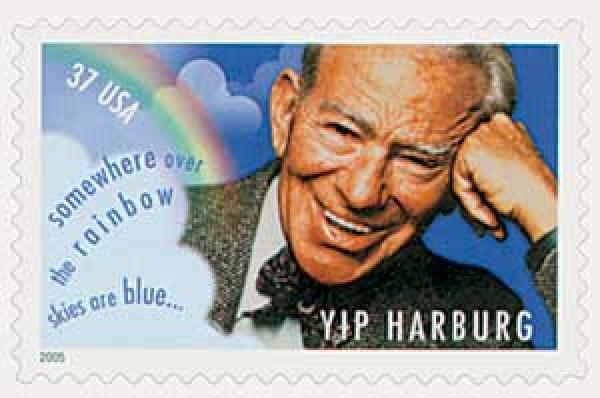 The Wizard of Oz enjoyed a resurgence a decade later when it was re-released in theaters in 1949.   Then in 1956 CBS began playing it on television every year, helping it to become beloved to generations. Today its considered one of the greatest American films in history and is part of the National Film Registry and UNESCO’s Memory of the World Register. 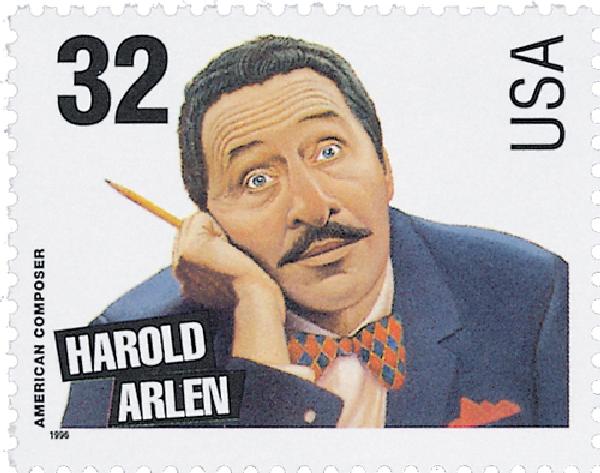