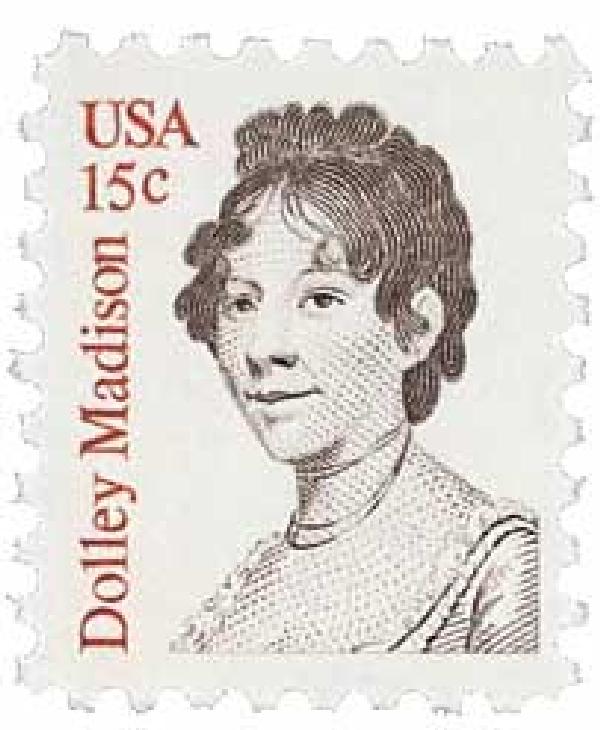 On August 24, 1814, as British troops approached the American capital, First Lady Dolley Madison insisted on saving important historical relics, including a portrait of our first president.

Two years into the War of 1812, British troops were closing in on Washington, D.C. They began landing in Maryland on August 17, and were headed for the American capitol. President Madison had left the White House to meet with his generals, but instructed his wife to gather important state papers and wait for his return. Dolley and the White House staff waited anxiously, staring through spyglasses for either President Madison or the British Army.

As most of the city’s resident’s had fled the city, Dolley remained at the White House packing a carriage with important itens she didn’t want the British to find or destroy. As they drew closer, she pointed to the full-length portrait of George Washington, painted by Gilbert Stuart, and asked her staff to save the picture if possible, and if not to destroy it. “Under no circumstances all it to fall into the hands of the British.”

First the staffers tried to removed the whole frame from the wall. But it was screwed in and time was running out. They eventually broke the frame and removed the canvas. It was rolled up and stored away at a farmhouse outside the city for safekeeping.

Click here to add this stamp – and this history – to your collection.