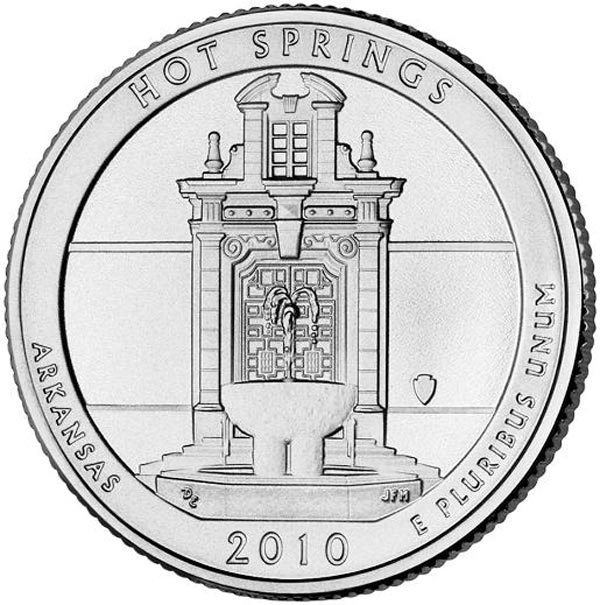 During the Civil War, conservationists became worried about the affects of commercial ventures in Yosemite and lobbied for its protection. In 1864, President Lincoln placed Yosemite under the protection of the state of California. This was the first time the U.S. government set aside park land specifically for preservation and public use.

Less than a decade later, similar concerns arose in Wyoming. Expeditions to the Yellowstone area found it was host to deep canyons, majestic waterfalls, pristine lakes, dense forests, and spectacular geysers. Concerns grew that developers would come in and charge fees to see the natural wonders, while not taking care to protect them. Then in 1872, President Ulysses S. Grant signed legislation protecting Yellowstone, and making it America’s – and the world’s – first national park.

More parks, preserves, refuges, monuments, and other pieces of land were set aside over time. However, there wasn’t a unifying organization in place to manage them. As such, many lacked funding and private companies opened hotels, railroads, ranches, and sawmills on the land, putting the natural and historical sites in danger.

Among the many calling for change was Stephen Mather, a wealthy industrialist. He launched an extensive campaign, backed by fellow industrialists, schoolchildren, newspapers, and even the National Geographic Society. Mather’s efforts paid off on August 25, 1916, when President Woodrow Wilson signed legislation establishing the National Park Service. Over time, lands were transferred to the N.P.S. from the Forest Service and War Department. Today, the National Park Service includes over 400 areas, covering more than 84 million acres, in the 50 states as well as American territories.

Click the images to add these stamps and history to your collection.