Final Mission to the Moon 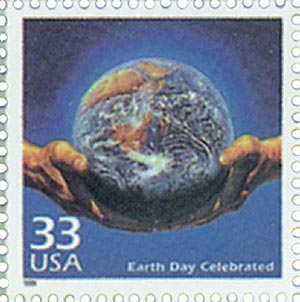 The final manned Saturn V launch, and the only night launch, Apollo 17 was delayed for nearly three hours due to a small technical error. Once the problem was identified and fixed, it launched at 12:33 am on December 7, 1972. About 500,000 people watched the nighttime launch from the ground and surrounding areas.

About five hours into the journey, when the ship was about 18,000 miles above the Earth, the astronauts began taking pictures of the planet with their Hasselblad camera. Among these photos was the famed Blue Marble, one of the most widely reproduced images in history. The photo shows the area between the Mediterranean Sea and Antarctica, and it was the first time an Apollo mission photographed Antarctica. The photo also captured the 1972 Tamil Nadu cyclone. 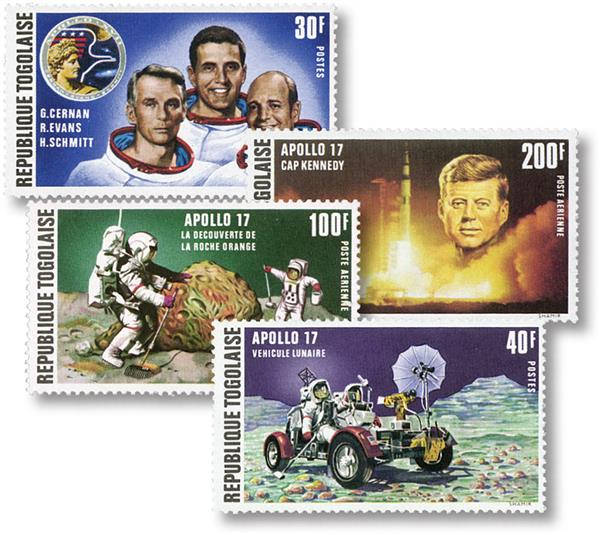 Four days later, the Lunar Module touched down on the surface of the Moon at 2:55 pm on December 11.   The landing site, known as the Taurus Littrow highlands, was chosen because it had rocks that were both older and younger than those collected on previous Apollo missions. 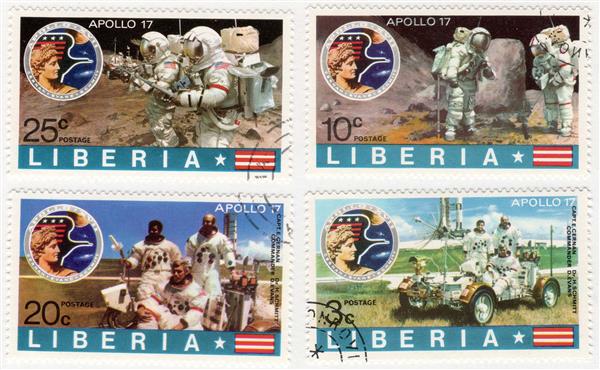 The next day was similar, collecting 75 pounds of samples, placing more explosives, and recording gravimeter measurements. The final moonwalk of the mission occurred on December 13. That day they collected 146 pounds of samples and took the rover to explore the North Massif, Sculptured Hills, and the Van Serg crater. 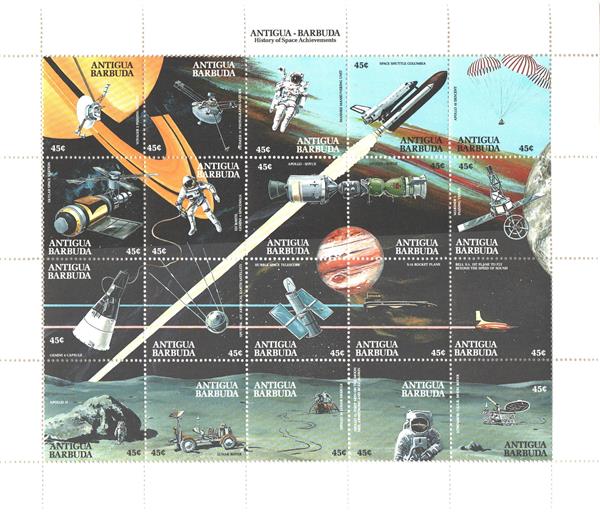 Click here for more details and photos from the mission. Or click here for a neat real-time mission experience.