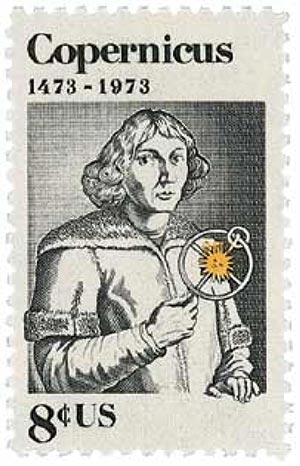 Nicolaus Copernicus was born on February 19, 1473, in Thorn, Poland.

The youngest of four children, Copernicus attended the University of Krakow where he studied math, philosophy, and astronomy. Though he attended for four years, Copernicus didn’t earn a degree. 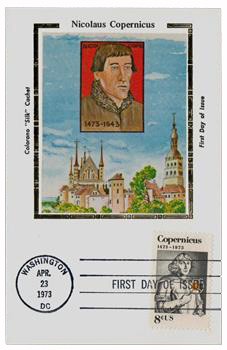 Copernicus left the school in 1495 at his uncle’s request. His uncle was Prince-Bishop of Warmia and wanted his nephew to study cannon law in Italy. The following year he traveled to Bologna to begin his studies. He remained there for three years but was more interested in the humanities than the priesthood and took a particular interest in astronomy. During this time he met noted astronomer Domenico Maria Novara da Ferrara and soon became his student and assistant. 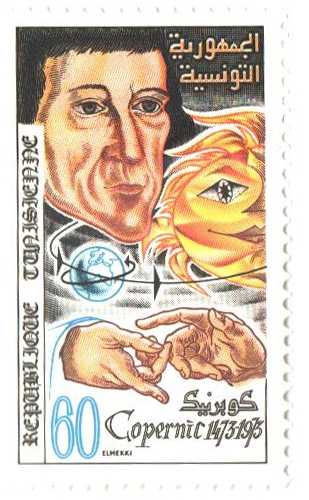 Copernicus aided Ferrara in his astronomical observations and began making observations of his own, verifying previous studies of the Moon’s motion, witnessing a lunar eclipse, and studying the planets. He eventually completed his doctorate on cannon law and then studied medicine. By the time he was 30, Copernicus had completed all of his studies in Italy and returned home to Warmia. There he served as his uncle’s secretary and doctor. Living in the bishop’s castle, Copernicus began working on his heliocentric theory that the planets revolved around the Sun. He continued to work as a canon (priest) for the rest of his life, using his free time to study the sky.

At the time, it was believed the Earth was the center of the universe and all other heavenly bodies moved around it. One of the major problems with this belief was that the planets would occasionally travel backwards across the sky. Astronomers called this retrograde motion and followed Ptolemy’s model. According to this model, the planets traveled on epicycles – circles within circles – but that seemed too complicated to be a natural occurrence. 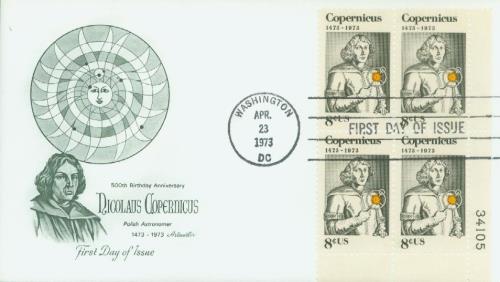 Copernicus secretly questioned this belief and conducted his own observations and developed a new theory, possibly around 1508. Then around 1514, he distributed a handwritten book called “Little Commentary” to his friends. The book described his theory that the sun was the center of the universe, and all the planets revolve around it. He also thought the Earth rotated daily on an axis, rather than remaining motionless. 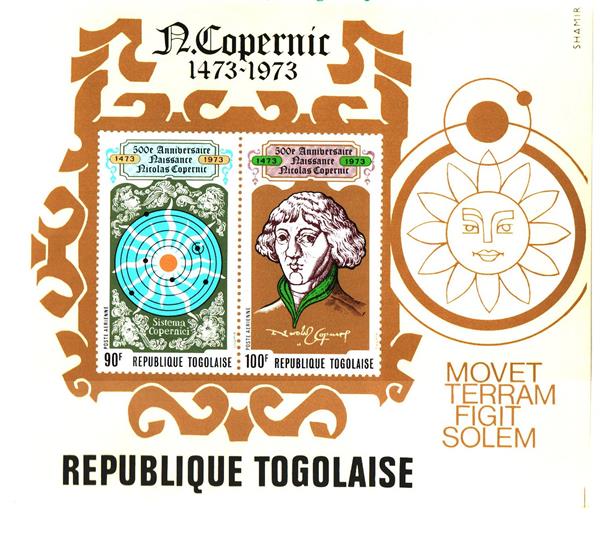 Togo #C201a pictures Copernicus and his model of the solar system.

Throughout the remainder of his life, Copernicus gathered more data, but would not publish it because he was worried about the ridicule “to which he would expose himself on account of the novelty and incomprehensibility of his theses.” His book, On the Revolutions of the Celestial Spheres, was finally published two months before his death. He died on May 24, 1543. Many years later, Johannes Kepler was deeply inspired by Copernicus and would expand and improve on his observations, helping to popularize the heliocentric model.

Want to celebrate with stamps?

Or choose from some convenients sets: 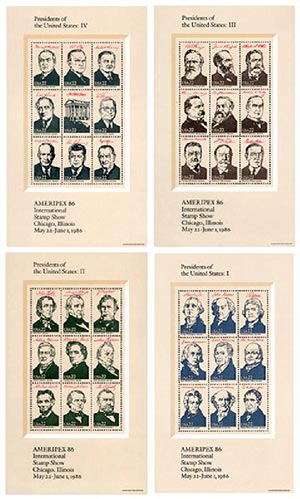 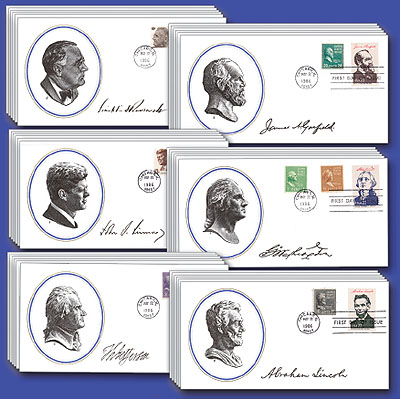 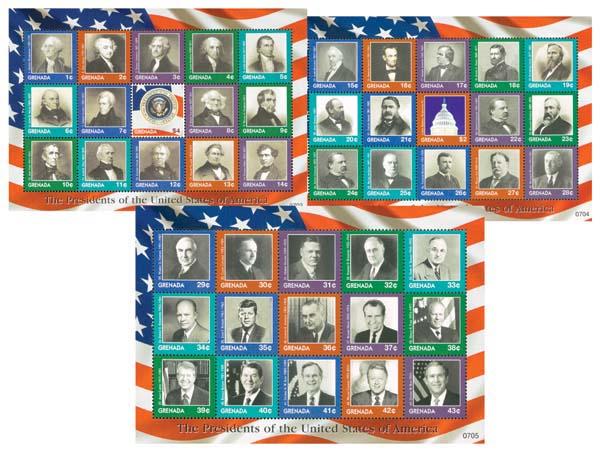 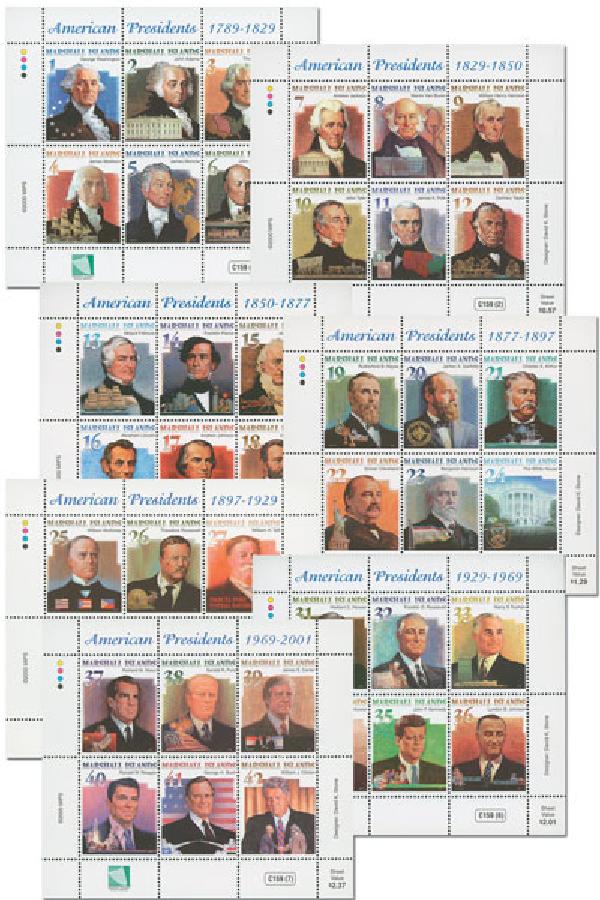 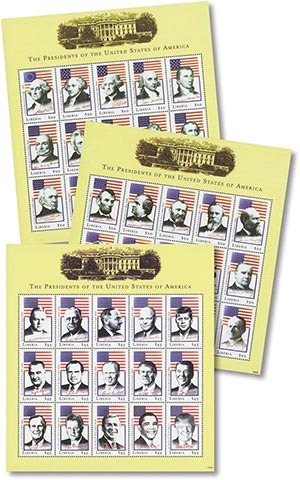