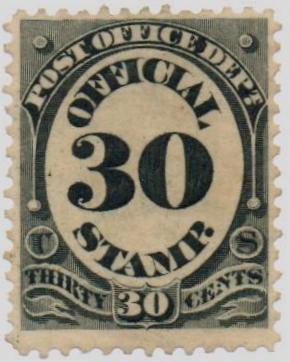 U.S. #O55 – An 1873 Official stamp issued for use by Post Office Department employees.

In the days before the American Revolution, letters were delivered by private couriers. Over time, individual colonies created their own informal post offices in shops and taverns, where riders or carriages could pick up and drop off mail. The British government appointed the first postmaster general in 1707 to help coordinate mail service in the colonies.

After serving as postmaster of Philadelphia for 16 years, Benjamin Franklin became deputy postmaster general of British North America in 1753, a position he shared with William Hunter. Over the next 20 years, Franklin improved the service’s accounting system, increased the speed of delivery between major cities, and produced the first colonial post office profit. As tensions between the colonies and Britain grew, Franklin left the position to join the American cause in 1774. 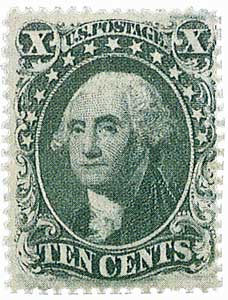 That October, William Goddard, printer of the Pennsylvania Chronicle, suggested a Continental Post to the Continental Congress. Goddard was bothered by the royal postal service’s unreliable delivery of his newspaper to his customers, as well as news to him. Benjamin Franklin supported and promoted the plan. When the Continental Congress met in May 1775, they knew the importance of sending letters and intelligence for the war, and established a committee, which included Franklin and Samuel Adams, to consider the formation of a postal system. The committee provided its recommendations on July 25, and Congress approved them the following day. Franklin was made the first postmaster general, though he only served for a little over a year before he was appointed American emissary to France. 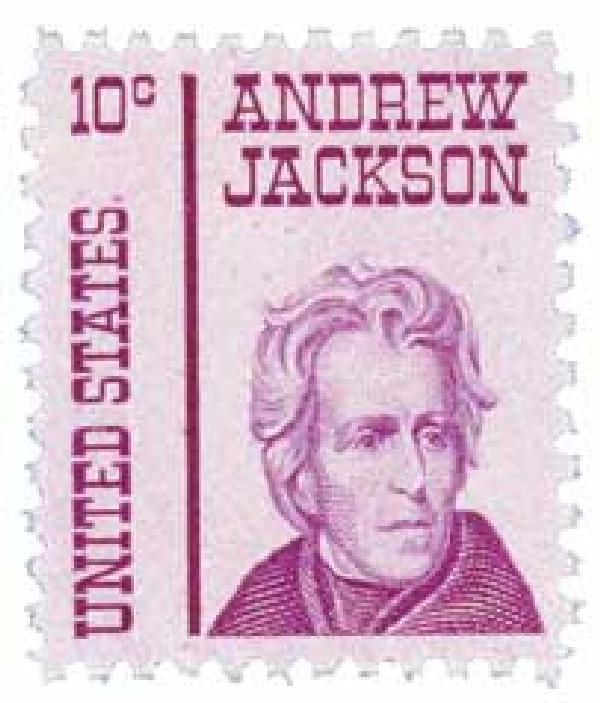 U.S. #1286 – Jackson was the first President to invite the postmaster general to his Cabinet.

The war-time postal system was essential to carrying messages between General Washington and Congress. The postal riders and postmasters were exempt from military service so the mail wouldn’t be interrupted. In 1777, Congress submitted the Articles of Confederation (forerunner of the Constitution), which authorized the creation of official post offices. It was ratified in 1781, but didn’t fully address a national postal system. 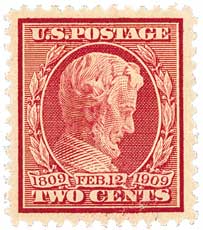 U.S. #367 – Lincoln was the only President to serve as a postmaster (in New Salem, Illinois).

America’s postal service grew in 1788 with the ratification of the Constitution, which granted Congress the power to “establish Post Offices and post Roads.” The following year Samuel Osgood became the first postmaster general under the Constitution. At the time, the 4 million people living in America had just 75 post offices and 2,400 miles of post roads.

Then on February 20, 1792, President George Washington signed the Postal Service Act, creating the United States Post Office. The act gave Congress the power to create official mail routes, which helped expand and develop new areas. It also allowed newspapers to be delivered in the mail, to more easily spread information across the nation. And finally, the act deemed it illegal for postal officials to open people’s mail. 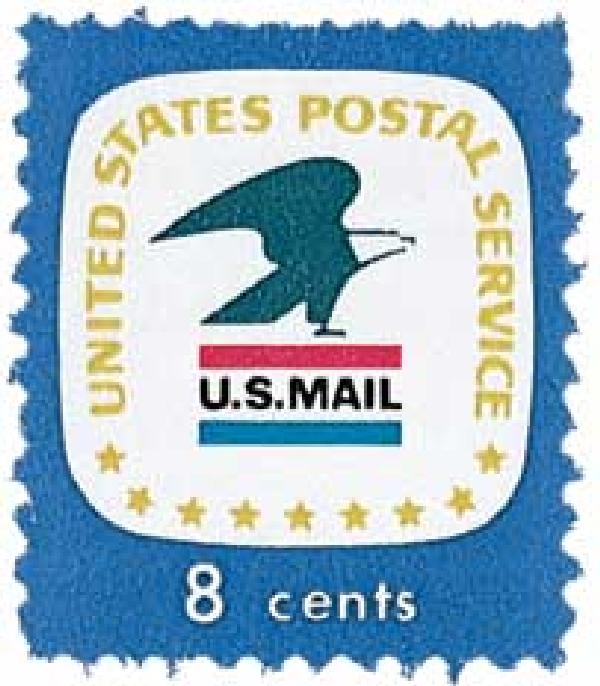 Read more about the history of our postal service by clicking here.