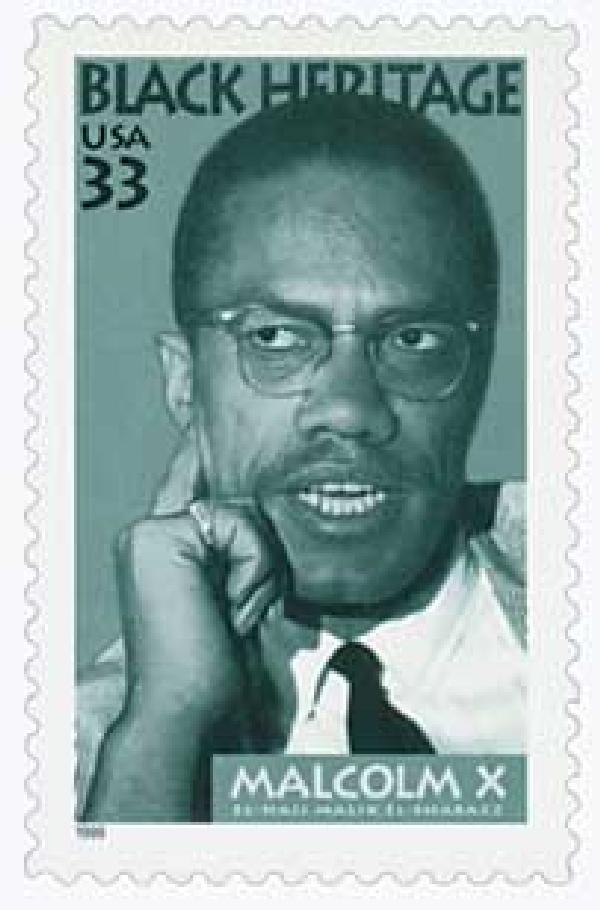 Born Malcolm Little on May 19, 1925, in Omaha, Nebraska, Malcolm X was the fourth of eight children. His father was preacher Earl Little, a member of the Universal Negro Improvement Association and a follower of Black Nationalist leader Marcus Garvey. Malcolm’s family was frequently targeted by the Ku Klux Klan, leading his father to move them to East Lansing, Michigan.However, life in Michigan wasn’t much better for the family. Shortly after moving there in 1929, their house was set on fire and the emergency responders refused to help. After receiving frequent death threats, Malcolm’s father died unexpectedly. Shortly after, Malcolm’s mother was unable to care for him and his siblings.

Malcolm then lived with family and friends. Though he was a bright student and was elected class president, he was the only African American student in the whole school and said he felt more like the class pet than a human being. And after a teacher told him a black man had no chance of becoming a lawyer when he grew up, Malcolm decided there was no point to pursuing his education. Malcolm then moved to Boston where he entered a life of crime. in 1946 he was arrested and sentenced to 10 years in jail. 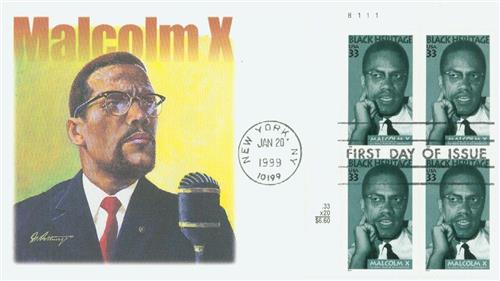 It was there that Malcolm wrote to Elijah Muhammad, leader of the Nation of Islam. Malcolm adopted his beliefs and joined the Nation of Islam. They believed that for African Americans to gain freedom, justice, and equality, they needed to separate themselves from white Americans. Muhammad’s teachings had a strong impact on Malcolm, and he became a loyal disciple of the movement. Malcolm changed his name to “Malcolm X,” to reject what the Nation of Islam called his “slave name.”

Paroled in 1952, Malcolm X became a leading spokesman for the Nation of Islam. He became a temple minister in Harlem and Boston and helped found new temples in Hartford and Philadelphia. He delivered stirring speeches and encouraged followers to demand peace by any means necessary, including violence and militant protests.

In 1963, Malcolm and Elijah Muhammad began disagreeing, and Malcolm X was suspended from the movement. He traveled to Mecca, Saudi Arabia, Islam’s holy city. There he learned that orthodox Muslims preach equality. After the pilgrimage, he adopted the name El-Hajj Malik El-Shabazz and embraced the idea that equal rights could be attained peacefully.

To this end, Malcolm started the Organization of Afro-American Unity in 1964. However, tragedy struck before he could firmly establish the group. On February 21, 1965, Malcolm was slated to speak at the Audubon Ballroom in Manhattan. As he was speaking, three men rushed the stage and shot him multiple times at close range. He died before reaching the hospital at just 39 years old. The three men (two of which were Nation of Islam radicals), were given life in prison for the murder. Though Malcolm X is often remembered for his pro-violence stance, his highly acclaimed posthumous autobiography (The Autobiography of Malcolm X: As Told to Alex Haley) shed new light on his spiritual journey.