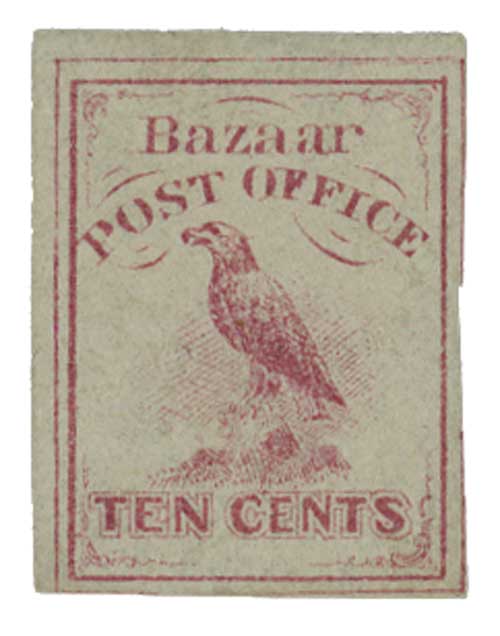 On February 22, 1864, some of the first Sanitary Fair stamps were issued.

With the outbreak of fighting in the Civil War, women left at home wanted to contribute. Perhaps one of the earliest meetings of women to discuss their contribution was held on April 25, 1861, in New York City. This led to the creation of the Women’s Central Association of Relief. 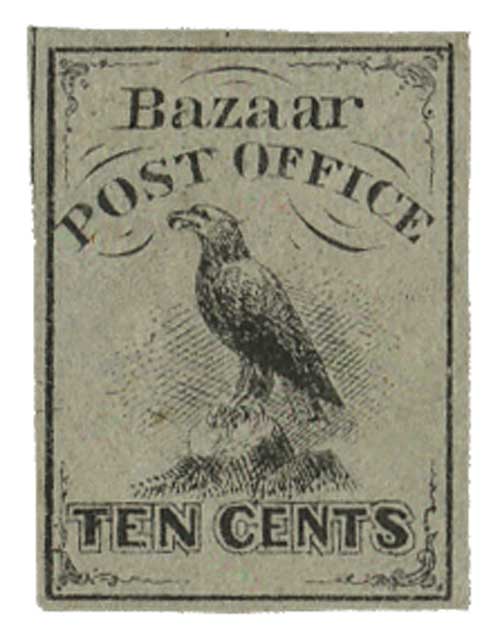 US #WV2 was issued for the same fair as #WV1 above.

The organization developed several possible plans, but none seemed to be the right solution. Then pastor Henry W. Bellows suggested that they see what the government would and could do, and they would attempt to do what the government couldn’t. Bellows and several others went to Washington to explore what was being done but found little enthusiasm for their suggested aid. Eventually, they convinced the surgeon general to recommend “a commission of inquiry and advice in respect to the sanitary interests of the United States forces” that would work with the medical bureau. 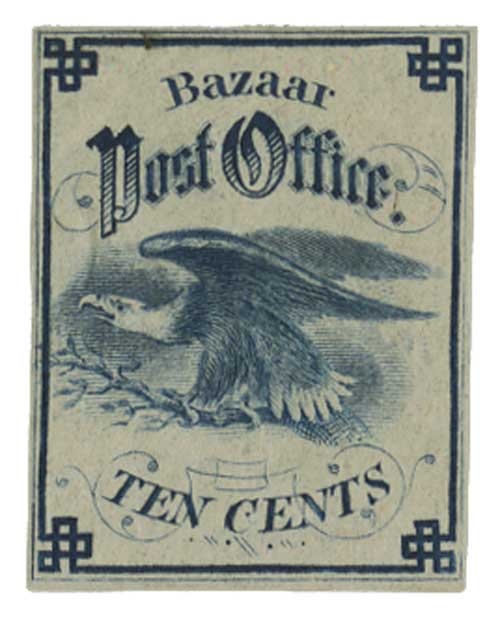 From this, the group developed a more detailed plan “To inquire into the recruiting service in the various States and by advice to bring them to a common standard; second, to inquire into the subjects of diet, clothing, cooks, camping grounds, in fact everything connected with the prevention of disease among volunteer soldiers not accustomed to the rigid regulations of the regular troops; and third, to discover methods by which private and unofficial interest and money might supplement the appropriations of the Government.” 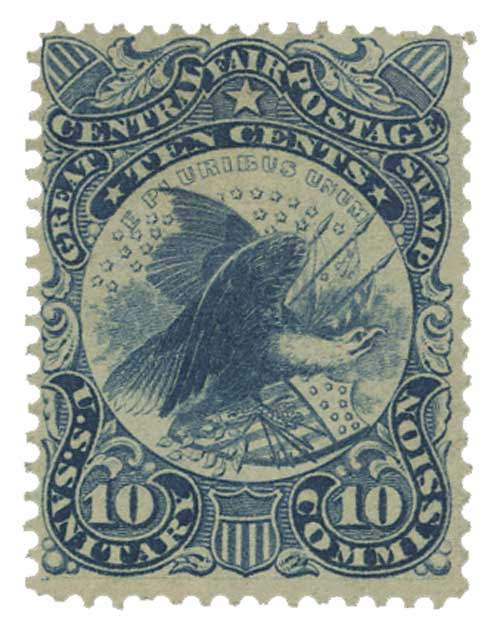 The plan was approved by the Secretary of War on June 9, 1861, and approved by President Lincoln on June 13th of that year. Bellows became the organization’s president and landscape architect Frederick Law Olmstead became general secretary. Several notable women were also involved in the organization including Louisa May Alcott and Dorthea Dix, who served as the commission’s superintendent.

The commission conducted a study of troop conditions and found they were unsanitary almost everywhere. This led to the employment of inspectors and doctors for these camps. They set up staffing hospitals and soldiers’ homes. They also staged sanitary fairs. 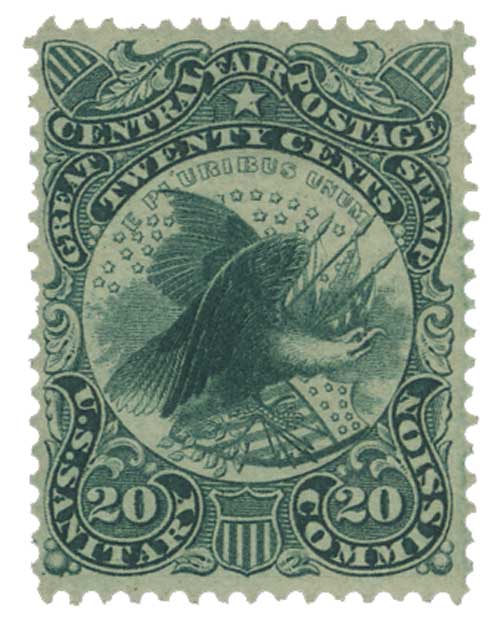 Sanitary fairs allowed people at home to support the war effort. The First Sanitary Fair was a small event held in Lowell, Massachusetts, on February 24, 1863. Then the first large-scale fair was held between October 27 and November 7, 1863, in Chicago, Illinois. It was called the Northwestern Soldiers’ Fair and it raised $100,000 for the war effort. There were several fairs held all over the country during the war years, but only eight of them issued stamps. These stamps were not valid for US postage; they were prepared for, sold and used at the fair post offices. 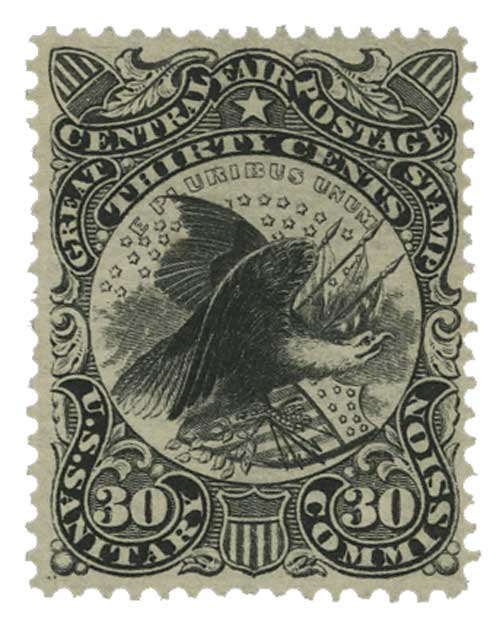 US #WV13 was also issued for the Philadelphia fair.

The first Sanitary Fair for which stamps were issued was held in December 1863. The second fair to issue stamps was the Albany Army Relief Bazaar for Civil War Aid and the Emancipation Proclamation, which opened on February 22, 1864. The fair raised over $100,000 and included a lottery for the hand-written first draft of the Emancipation Proclamation from Abraham Lincoln. Over 5,000 tickets were sold.

Over the course of the war, the Sanitary Commission raised $4.9 million in funds and an additional $15 million in supplies to aid the soldiers on the front.