Posted on February 5, 2018 by MysticStamp 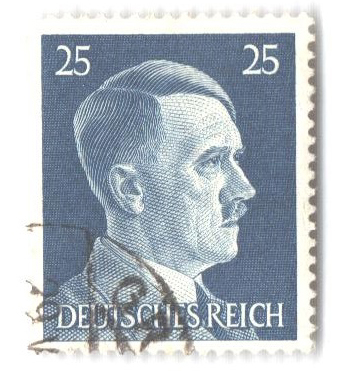 On February 5, 1945, the US began a secret operation to overthrow Hitler with postage stamps.

By the early months of 1945, the world had been at war for over three years. Germany appeared to be nearing defeat, but American casualties were mounting as its resources dwindled. An idea was hatched – a brilliant plan to bring down the Nazi government. The weapon chosen to defeat Hitler – postage stamps! 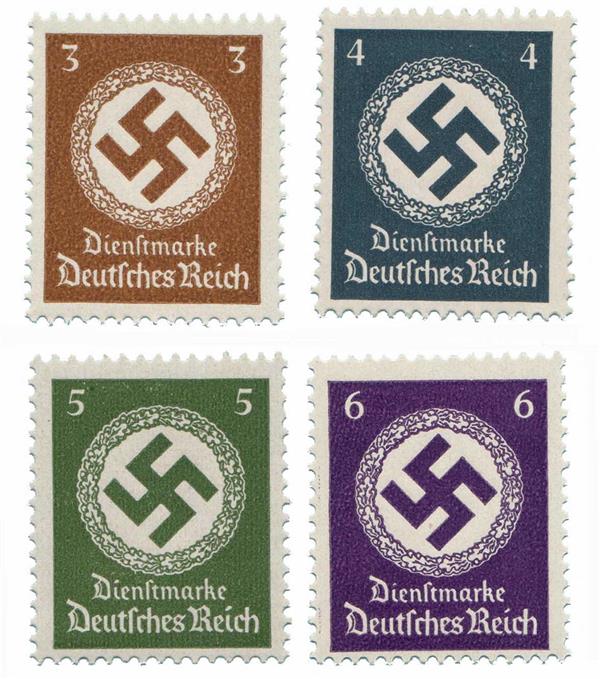 The Office of Strategic Services (OSS) – an intelligence agency and forerunner of today’s CIA – was formed during World War II. Throughout the war, one of its most effective tools was propaganda aimed at demoralizing the German people, which OSS officials hoped would spark a revolt against the Nazis.

However, getting the propaganda into the hands of every day Germans was challenging. The OSS had dropped leaflets from the air, but wind, rain, and other factors often destroyed the materials before they reached the intended audience. 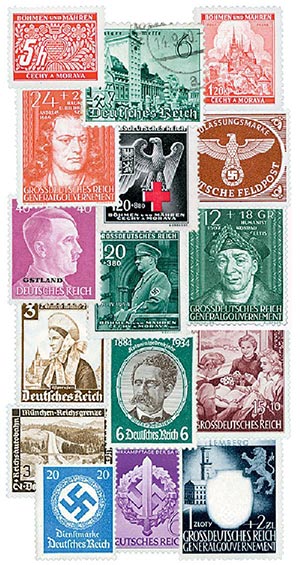 Then a bold plan developed – use Nazi government workers to distribute misinformation to their citizens via their own postal service. If effective, it would have a powerful psychological effect on the German people.

To launch the operation, OSS operatives quizzed German POWs who had been postal workers to learn even the smallest details about the mail service. Stamp samples, cancellations, mail sacks, and envelopes were studied. Two million mailing addresses were gathered and envelopes were created using legitimate businesses as return addresses. Propaganda pieces were printed and special bombs were produced to carry mailbags. A newspaper entitled Das Neue Deutschland, which claimed to be printed by an opposition group in Germany, was produced to urge fellow Germans to join the movement.

And most importantly, stamps had to be produced. The then-current 6pf and 12pf German stamps picturing Adolf Hitler were forged for use on covers. Another version of the 12pf stamp was also printed with an image of Hitler’s skull and the inscription “Futsches Reich” (Ruined Empire). These stamps were included in the envelopes along with other anti-Nazi propaganda pieces.

Forgeries produced by the US for Operation Cornflakes. We don’t have any available right now, but you can compare these to the genuine stamps offered in this article.

To smuggle the stamps into Germany, OSS officials planned to bomb mail trains and drop mailbags near the wreckage. By using the specially designed bombs, OSS operatives hoped to mimic realistic damage caused by bombs without destroying the propaganda pieces.

Because most mail was delivered very early in the morning, as Germans were sitting down for breakfast, the scheme was dubbed “Operation Cornflakes.” The operation launched on February 5, 1945. Allied planes dropped bombs on a mail train bound for Linz, Hitler’s childhood home. Bags filled with almost 3,000 propaganda pieces were then dropped into the wreckage, where they mixed with actual German mail sacks. They were later salvaged by German authorities and delivered as usual. 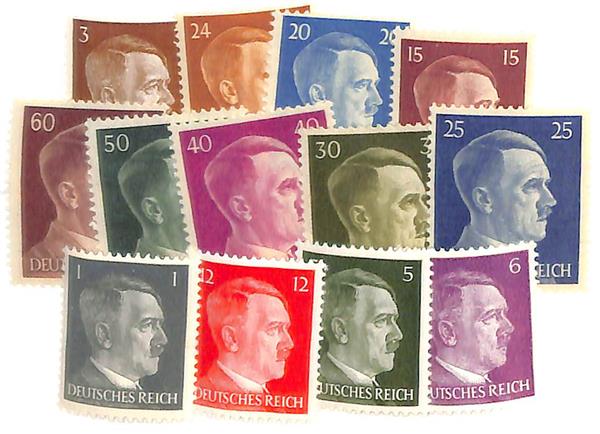 Over a three-month period, 20 missions were flown, with 320 fake mailbags dropped – about 96,000 propaganda pieces in all. But a mistake was made during the March 16 air raid. After the phony mail was collected from the wreckage, a German clerk noticed a misspelling in one of the return addresses. “Wiener Giro-und Kassenverein,” a central securities deposit, had been misspelled “Wiener Giro-und Cassenverein.” When the same error was found on several other pieces of mail, German officials opened the envelopes and discovered the propaganda. 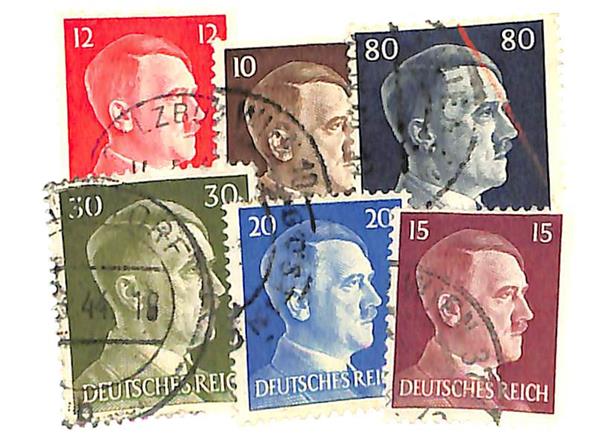 Later questioned about the success of Operation Cornflakes, some 10,000 German deserters and POWs said they had been affected by the campaign. And we know the raids taxed the Nazi’s by burdening their postal service and destroying mail routes. 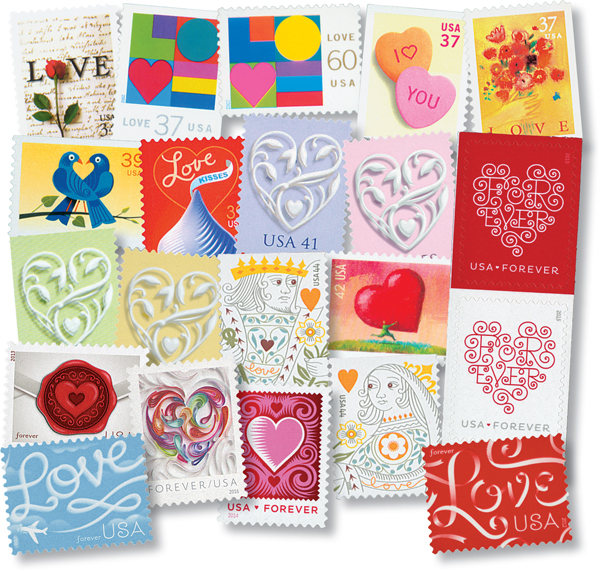