In November 1972, Elvis announced his plan to perform a benefit concert in Honolulu. There were no ticket prices, but fans were asked to donate as much as they could to the Kui Lee Cancer fund to get a ticket. Lee was a Hawaiian songwriter who wrote “I’ll Remember You,” which Elvis recorded in 1966. To show their support of the cause, Elvis and RCA records each donated $1,000.

The concert was an important worldwide event; as it was the first performance of its kind to be broadcast live around the world via satellite. After all the tickets for the January 14th concert were sold, fans could still buy tickets to the January 12th rehearsal concert that was being recorded as a backup in case anything went wrong two days later. 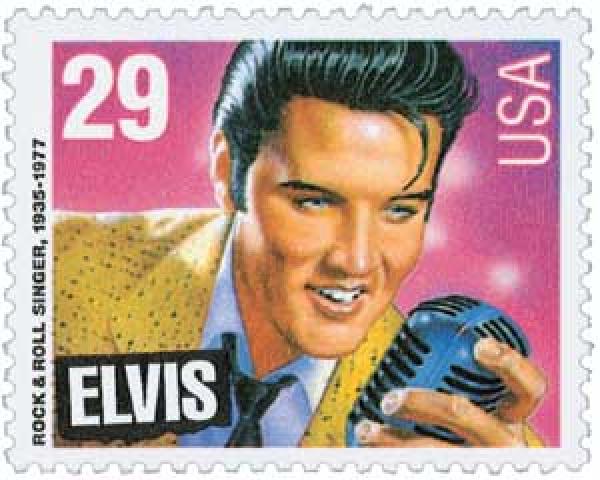 Designer Bill Belew was commissioned to design Elvis’ concert costume. (Belew had previously designed a number of Elvis jumpsuits, including the one he wore for his ’68 Comeback Special.) Knowing that the concert would be sent around the world by satellite, Elvis requested a design that would symbolize America. Belew responded that he couldn’t think of anything more American than the eagle. Elvis agreed, and Belew and his team went to work.

Belew created a heavily adorned white outfit, and a cape embellished with an American eagle made of silver mirrors. The jumpsuit featured American eagles on the front, back, cape, belt, and down each arm. 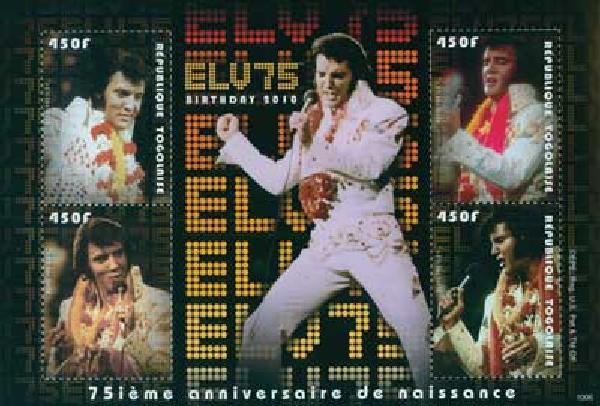 Item #M10838 includes pictures from the Aloha from Hawaii special. 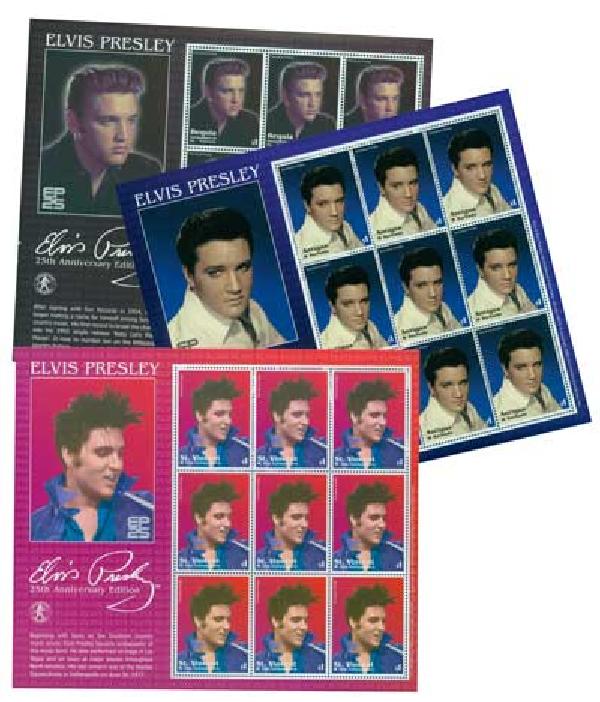 Belew was in California the night before the concert, when six thousand fans jammed the International Convention Center to watch the final dress rehearsal. A frantic phone call informed him that Elvis had gotten caught up in the excitement of the rehearsal and thrown the short cape into the crowd. To make matters even worse, he’d tried on the longer version and found that it was so heavy that he literally couldn’t stand, let alone strut across the stage. In his generosity, he’d also given the white eagle-motif belt to the wife of Hawaii Five-O star Jack Lord. Belew and his associates worked throughout the night to finish a new copy of the American Eagle outfit, and flew it to Hawaii for the next day’s concert. 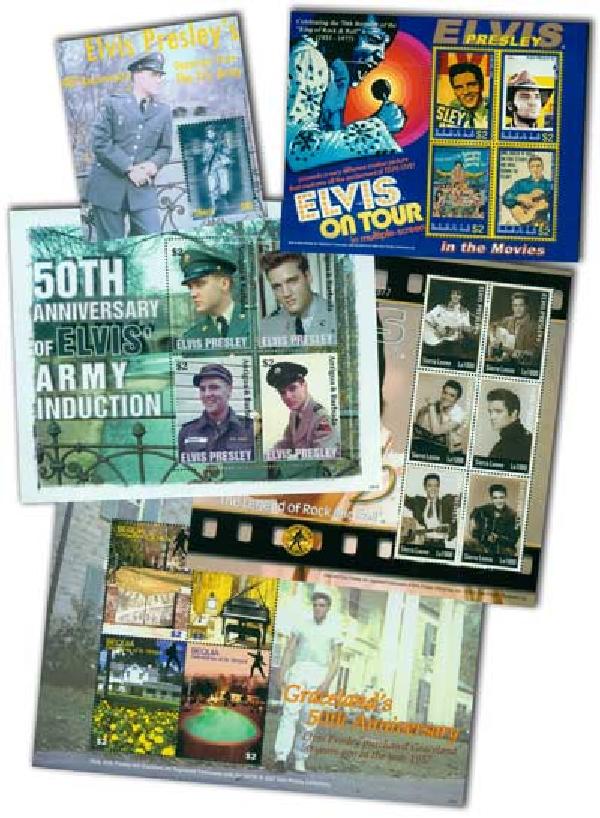 On Sunday January 14th at 12:30 pm Hawaiian time, the Elvis Aloha from Hawaii concert began at the Honolulu International Convention Center before a crowd of 6,000 people. Elvis captivated the crowd with moving renditions of “C.C. Rider,” “Burnin’ Love,” “Blue Suede Shoes,” “I’m So Lonesome I Could Cry,” “Fever,” and many more, totaling 23 songs. His performance of “An American Trilogy” has earned him countless praises, even today.

At the end of the concert, Elvis threw his $8,000 cape into the audience where Bruce Spinks, a reporter from the Honolulu Advisor, caught it. Today the cape is on display at Graceland. After the crowd left, Elvis and his band remained on stage and performed five more songs to be included in the American broadcast which wasn’t aired until April. In all, over 1 billion people in more than 40 countries watched the concert, which raised $75,000 for the Kui Lee Cancer Fund. 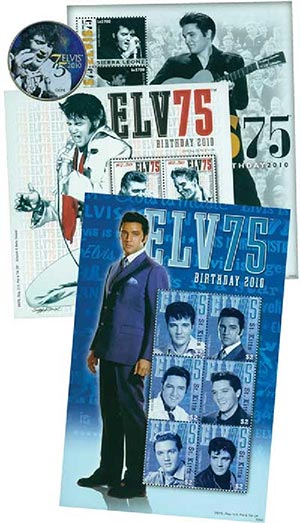 Between 1 and 1.5 billion people are estimated to have seen the Aloha special when it was sent by satellite around the world. 51% of the United States viewing audience watched the show, and it was seen in more households than man’s first walk on the moon. The soundtrack was quickly released, and it spent an astonishing 52 weeks on Billboard’s pop album chart, peaking at number one.