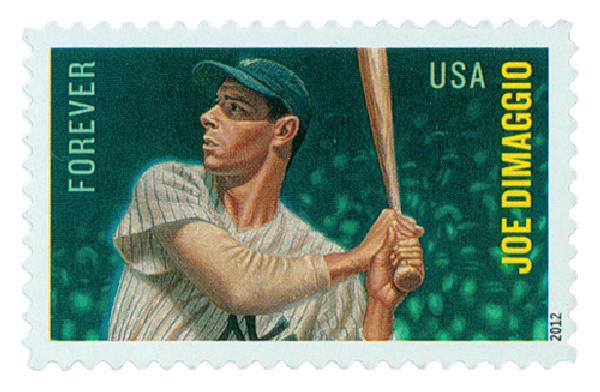 DiMaggio’s historic streak began on May 15 in a game against the Chicago White Sox. After hitting in about 20 consecutive games, newspapers took notice of the streak and DiMaggio was in the spotlight. His streak was nearly broken on June 24 when pitcher Bob Muncrief was ordered to walk him in his last at bat. Muncrief refused, and DiMaggio got a single. On July 2, DiMaggio surpassed Willie Keeler’s 1897 44-game hit record, vaulting himself into the record books.

By the time of his July 16 game against the Cleveland Indians, DiMaggio was the talk of the sports world. People no longer asked if had hit, but how many he hit. Including that day, he hit in 56 straight games, getting 91 hits in 223 at-bats, driving in 15 home runs and 55 runs batted in.

DiMaggio came close to extending his streak even further. On July 17 he hit the ball hard twice, but it was stopped both times by the third baseman. Few players have come close to reaching DiMaggio’s record. The last man who approached it was Pete Rose in 1978, whose streak ended at 44 games.