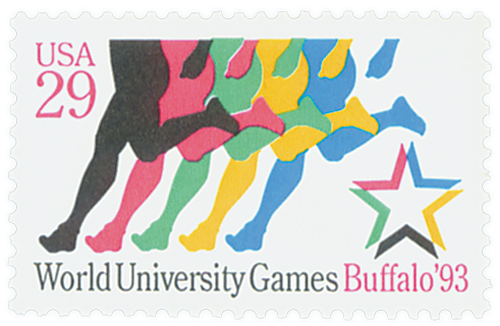 On July 8, 1993, the first Summer World University Games to be hosted in the US opened in Buffalo, NY.

The World University Games is also known as Universiade (a combination of University and Olympiad).  It’s the largest multi-sport event in the world after the Olympics. 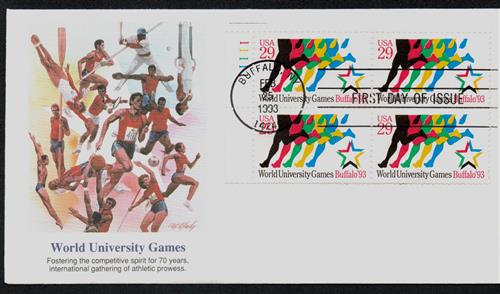 The idea of an international athletics competition between college students dates back to the late 1800s.  In 1891, Hodgson Pratt proposed a motion at the Universal Peace Congress calling for such a competition.  While his proposal was passed, no action was taken to make it a reality.  Then in 1909, Germany hosted a similar event, the Academic Olympia, which lasted until 1913. 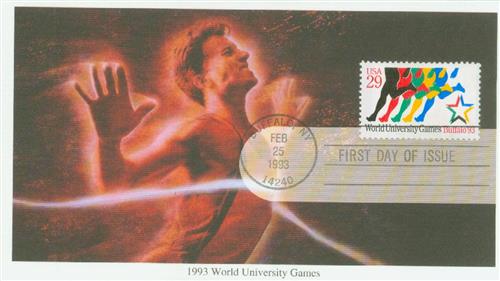 In the early 1900s, Jean Petitjean began promoting the idea of a University Olympic Games.  He spoke with Pierre de Coubertin (founder of the modern Olympic Games), who said he shouldn’t use “Olympic” in the name of his new competition.  As part of the Confédération Internationale des Étudiants (CIE), Petitjean helped bring about a series of athletic competitions that began with the 1923 International Universities Championships.  The games were held again the following year as the 1924 Summer Student World Championships.  They changed their name to the International University Games in 1930. 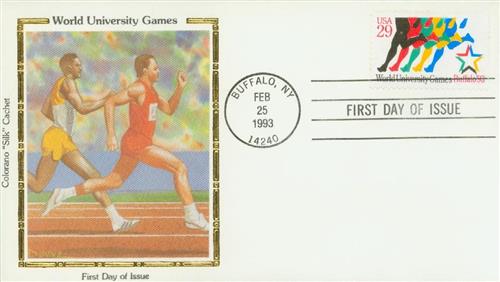 In 1939, a different group began holding their own university games in Vienna.  World War II brought all games to a halt.  After the war the CIE disbanded, giving rise to a number of new groups.  The Union Internationale des Étudiants (UIE) began holding their own games as part of the World Festival of Youth and Students between 1947 and 1962.  The UIE games were mostly between Eastern European nations. 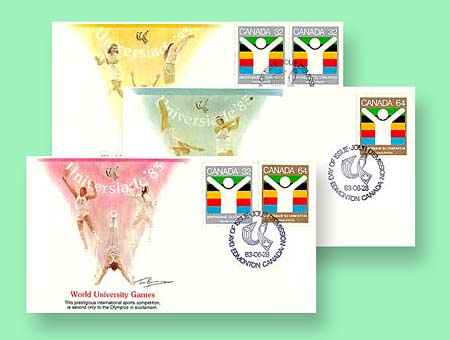 Then in 1957, Jean Petitjean held his own games, the World University Games, and encouraged athletes from the Western European FISU and Eastern European UIE to all participate.  This was the first time these nations competed since the end of World War II.  These games served as an important unifying event for both organizations.  In 1959, FISU hosted their first Universiade, which the UIE participated in.  These games were also the first to include non-European nations – Japan, Brazil, and the United States.  Not long after, the Universiade became the primary international student athlete competition. 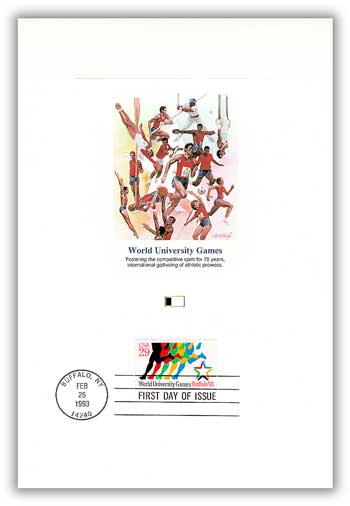 President Bill Clinton officially opened the games on July 8, 1993.  Over the following 10 days, 3,582 athletes from 118 nations competed in 12 different sports.  The US received the most gold medals (31) and the most medals overall (73).  Additionally, two records were broken – in the men’s marathon and the 20-kilometer walk standard.

As far as all-time performance, as of 2020, the US has the most summer competition gold medals with 522 – 1,411 total summer medals including silver and bronze.  In the winter games, Russia has the most gold (208), with 571 overall.

Facebook
This entry was posted in July 2020, This Day in History. Bookmark the permalink.
Click here to cancel reply.