After Germany invaded Poland in September 1939, the United Kingdom sent the British Expeditionary Force to help defend France.  There they fought alongside the Belgian Army and the French First, Seventh, and Ninth Armies. 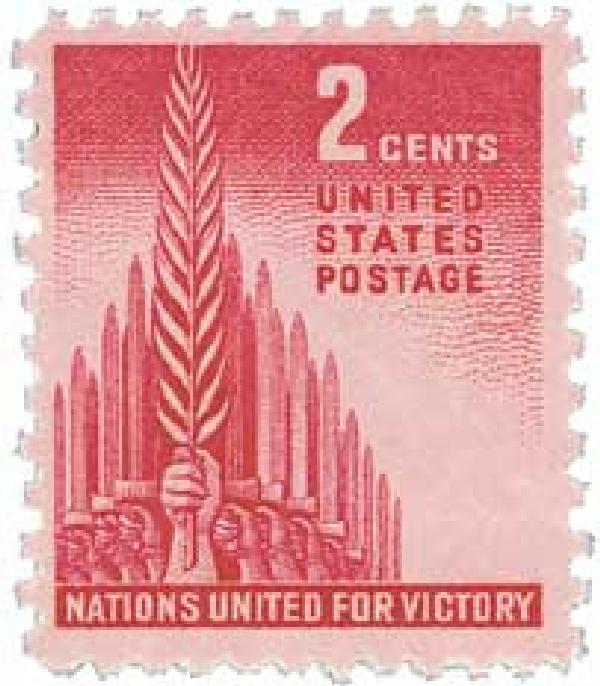 US #907 was issued to raise US support for the war.

On May 10, 1940, Germany invaded Belgium and the Netherlands as part of the Manstein Plan to invade France.  While one part of the German force attacked Belgium, another drove toward the English Channel.  As the Germans closed in on the Allies, their governments began planning what to do next.  Upon discovering that the French didn’t have any troops stationed between the Germans and the sea, they realized that the best option would be to evacuate them across the English Channel.  This meant they would need to start withdrawing to Dunkirk because it was the closest spot with good ports and the longest sand beach in Europe.

The British began planning the evacuation, known as Operation Dynamo, on May 20.  That same day, they sent a commander to Dunkirk to start evacuating some of the men.  Low on food and water, the troops at Dunkirk were desperate to leave, and many officers that were ordered to stay behind snuck onto the boats. 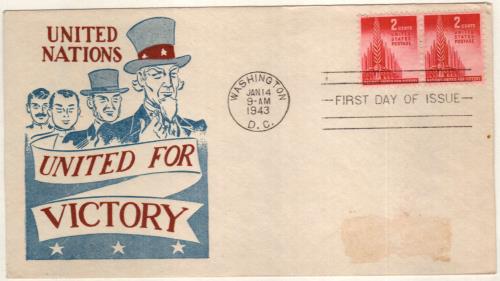 By May 24, the Germans captured the port of Boulogne and surrounded Calais and just one British battalion stood between them and Dunkirk.  That same day, the German Fourth Army commander issued a halt order for the panzer units, as he worried they would get stuck in the marshes around Dunkirk.  Hitler supported the order, which many consider to be one of the greatest German mistakes of the war.  With the German advance halted, the Allies had time to build up defenses and finish preparing for the evacuation.  On May 26, Hitler ordered the panzers to advance, but several units waited an additional 16 hours before they started their attack. 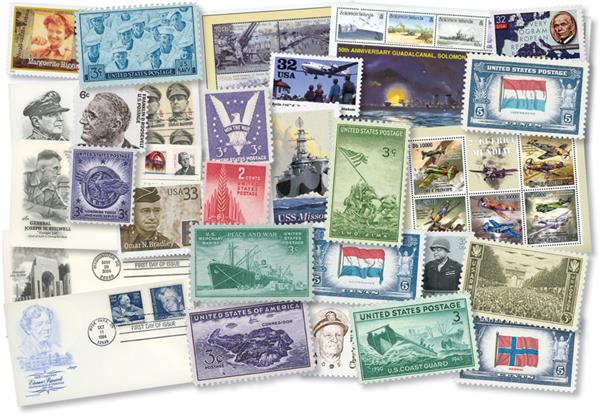 Just before 7 p.m. on May 26, Winston Churchill gave the order for Operation Dynamo to begin (28 men had already been evacuated in the days before).  On that first day, 7,669 men were evacuated.  The next day, one cruiser, eight destroyers, and 26 other craft arrived to aid in the first full day of evacuations.  Naval officers searched nearby boatyards to find smaller boats that could transport the men from the beach to the larger ships.  They also put out a request for more boats, and by May 31 another 400 small boats arrived to aid in the evacuation. 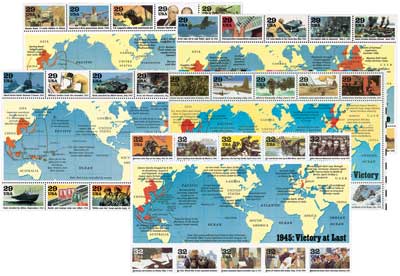 Throughout the early days of the evacuation, the German Luftwaffe bombed the town and docks.  These knocked out the water supply and claimed 1,000 civilian lives.  The Luftwaffe’s orders had been sent out without being coded, so the British knew of the attack and sent in the Royal Air Force to fight back.  Meanwhile, in other areas, pockets of French and Belgian troops were surrounded and forced to surrender as they ran out of food, water, and ammunition. 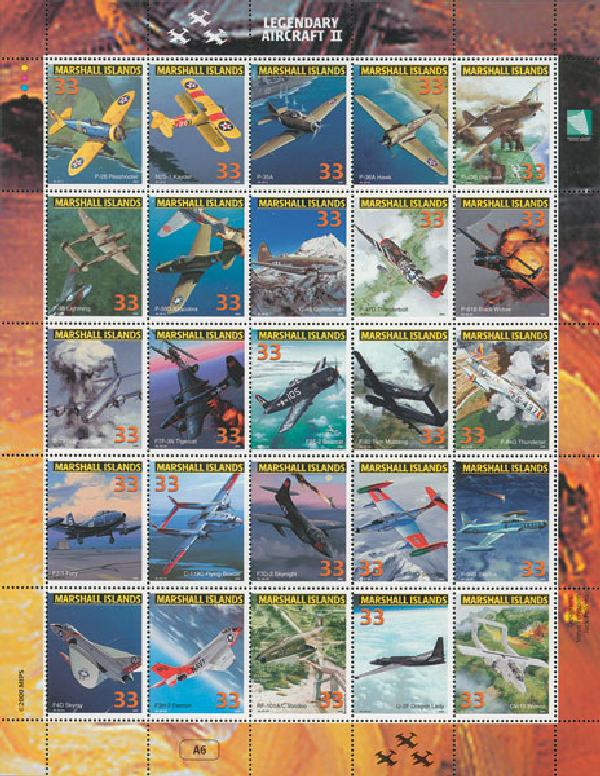 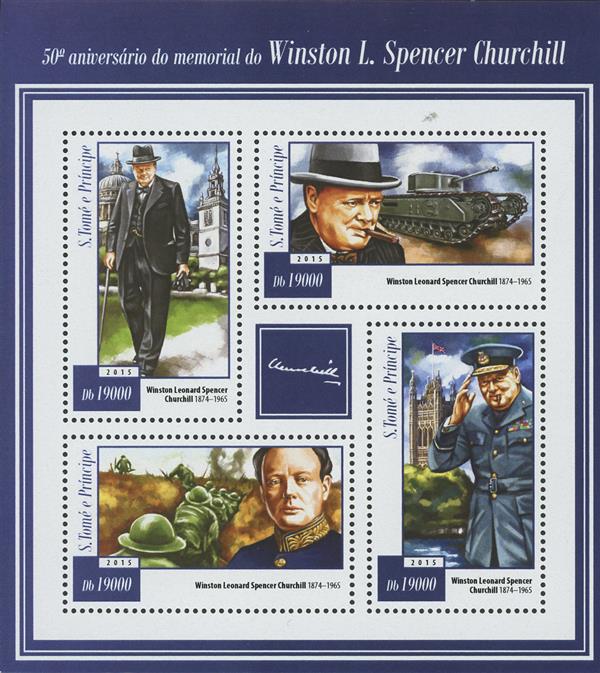 Item #M12177 was issued for the 50th anniversary of Churchill’s death.

Click here for a short video about the evacuation.