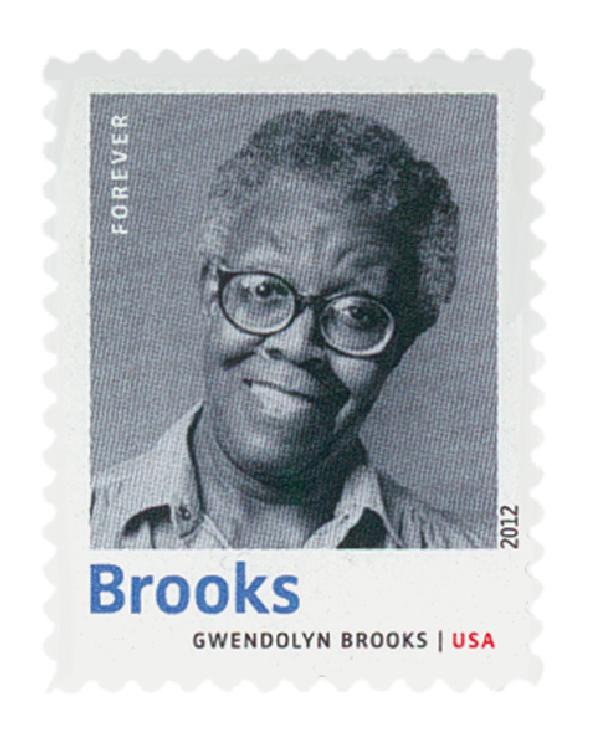 Poet, author, and teacher Gwendolyn Brooks was born on June 7, 1917, in Topeka, Kansas.

According to family stories, Brooks’ grandfather was a runaway slave who fought for the Union during the Civil War. Brooks’ family moved to Chicago when she was six weeks old and she would spend much of her life there. 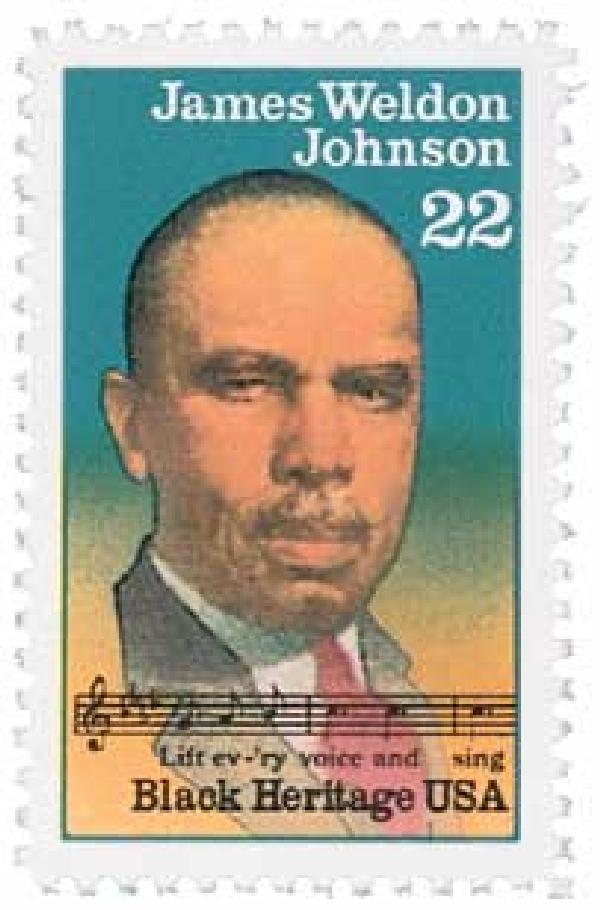 U.S. #2371 – James Weldon Johnson was the 11th honoree in the Black Heritage Series.

During her formative years, Brooks attended several different schools with varying levels of integration. Early on she experienced racial injustice and prejudice that would have a significant influence on her writing.

Brooks began writing at an early age with her mother’s encouragement. Her mother often told her “You are going to be the lady Paul Laurence Dunbar.” Brooks had her first poem published when she was just 13 in a children’s magazine. Within three years, she would write and publish about 75 more poems. When she was 17, Brooks began submitting her work to the Chicago Defender, an African American newspaper. She received lots of positive encouragement from other notable writers of the time including James Weldon Johnson, Richard Wright, and Langston Hughes, all of whom she kept in contact with. 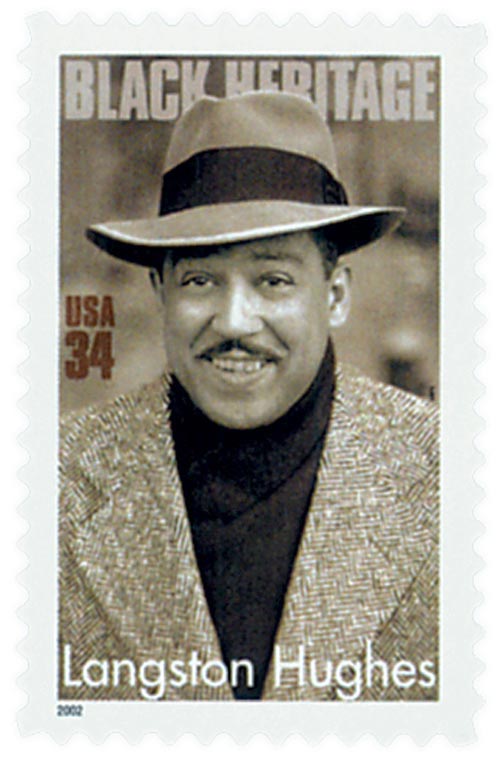 Brooks opted not to attend a four-year college, claiming that she was not a scholar and she just wanted to write. She would work as a typist when necessary to pay the bills. In 1941 Brooks began attending poetry workshops that helped her to truly find her voice and explore other techniques.

Under the encouragement of Richard Wright, Brooks published her first book of poetry, A Street in Bronzeville, in 1945. The book was an instant success, capturing life in Bronzeville, and earning Brooks her first Guggenheim Fellowship. She was also named one of the “Ten Young Women of the Year” in Mademoiselle magazine.

Brooks published her second book, Annie Allen, in 1949. This too was popularly received and she received Poetry magazine’s Eunice Tietjens Prize as well as the 1950 Pulitzer Prize for Poetry. She was the first African American to ever win this award. 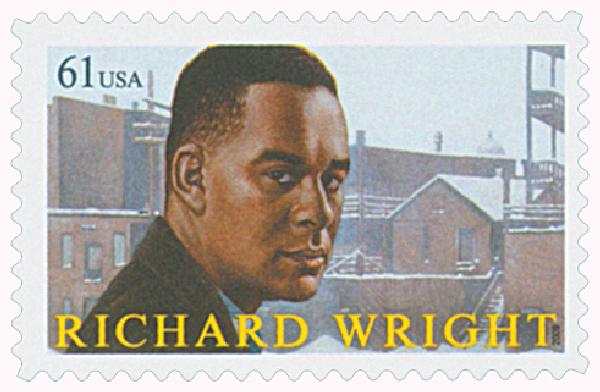 Brooks published her only narrative book, Maud Martha, in 1953. As Brooks’ biography wrote, the novel is “about the triumph of the lowly.” In the coming years, Brooks began to teach creative writing at several colleges, including Columbia College Chicago, Northeastern Illinois University, Chicago State University, Elmhurst College, Columbia University, and City College of New York. 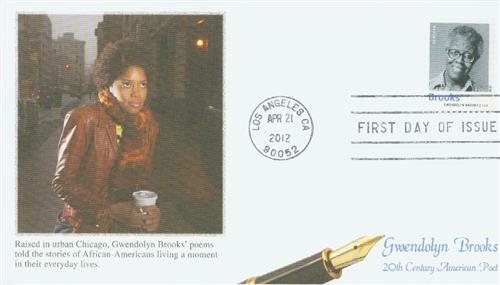 Brooks received a number of honors over the years, the greatest of which was being named poet laureate of Illinois in 1968. After a long and distinguished career, Brooks died in Chicago on December 3, 2000.