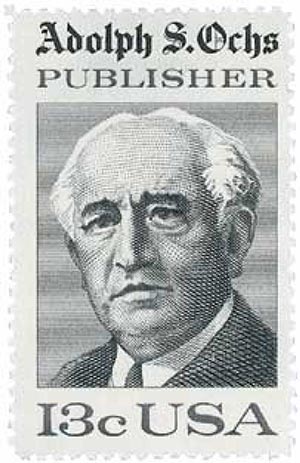 Ochs was born into a Jewish family that had immigrated to America from Germany in 1846. His father taught in schools in the South during the Civil War, though he supported the Union.

After the Civil War, Ochs’ family moved to Knoxville, Tennessee, where he attended school and delivered newspapers. He began working at the Knoxville Chronicle as an office boy when he was 11. His boss there, William Rule, would become a significant influence and mentor.

In the coming years Ochs attended night school, worked as a grocery clerk and druggist’s apprentice. He then returned to the newspaper to work as a “printer’s devil,” performing various duties. When he was 19, Ochs borrowed $250 from his family to buy the failing Chattanooga Times. He made a profit in his first year as a publisher. 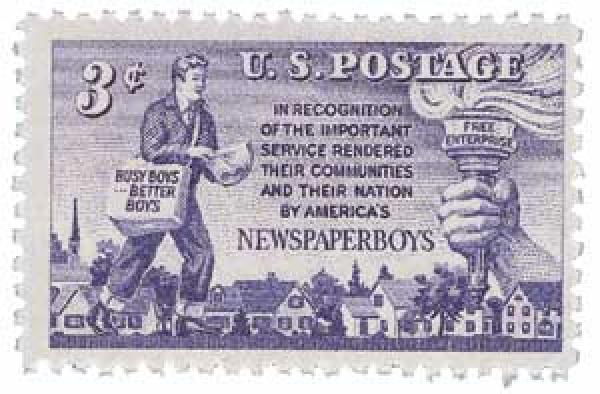 The following year Ochs created The Tradesman commercial newspaper and later helped found the Southern Associated press. Then in 1896, Ochs learned that The New York Times was suffering and could be bought for a very low price. So he borrowed money to purchase it, established the New York Times Company and became the paper’s majority stockholder. 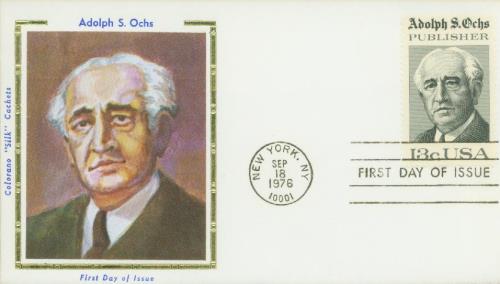 With the Times, Ochs set out to “conduct a high standard newspaper, clean, dignified and trustworthy.” Subscribers appreciated knowing the latest news without the sensationalism of other papers.  Ochs also lowered the price from 3¢ an issue to 1¢. These efforts helped to save the paper that was nearly shut down. Readership increased tremendously from 9,000 when he bought it to 780,000 in the 1920s. Ochs also coined the motto, “All the News That’s Fit to Print,” which remains on the paper today. 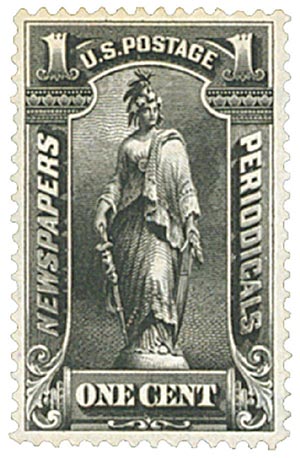 Ochs eventually moved the paper to the Times Square and was noted for his frequent opposition to William Jennings Bryan’s presidential campaign. Under Ochs’ leadership the New York Times became one of the most respected and influential papers in the United States. Ochs also introduced different weekly and monthly supplements including The New York Times Book Review and Magazine, The Annalist (financial review), The Times Mid-Week Pictorial, Current History Magazine, and The New York Times Index.