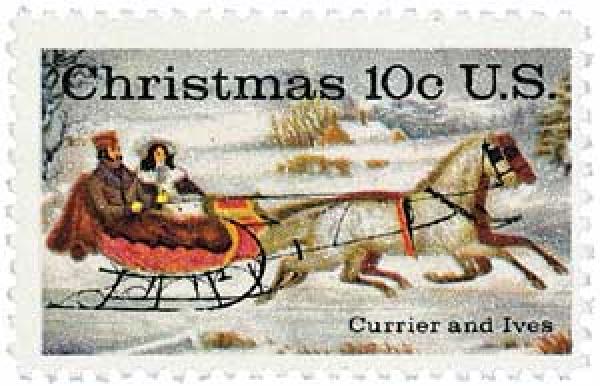 Currier attended public school until he was 15, at which point he began an apprenticeship with Boston lithographers William and John Pendleton.  The Pendleton brothers were the first successful lithographers in America. 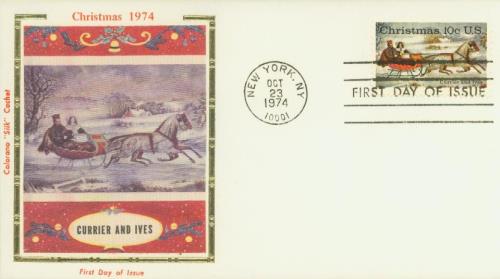 Five years later, Currier moved to Philadelphia to work with an engraver and printer. Currier prepared the stones used for printing images in a scientific journal.  He then moved to New York City and bought his own shop with a local printmaker named Stodart.  They mostly produced music manuscripts for a local publisher.  During this time Currier also worked as a volunteer fireman. 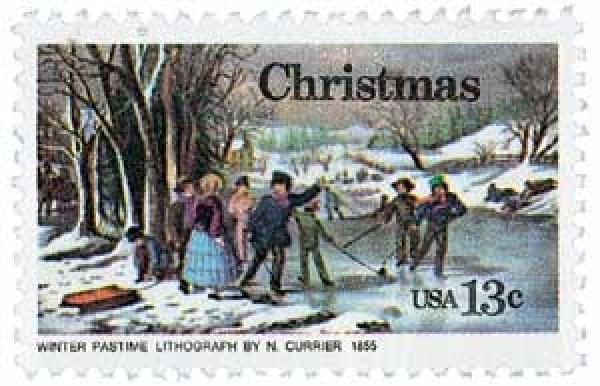 In 1835, Currier set up his own shop.  That year he created a print showing a fire that had recently swept through the city (which you can see here). He sold thousands of copies in the first week and realized there was a market for illustrating news events.  Papers at the time didn’t include pictures.  Five years later, Currier produced a print of a steamboat disaster (which you can see here).  It sold out and local newspaper the New York Sun hired him to print a single-sheet addition to their paper. 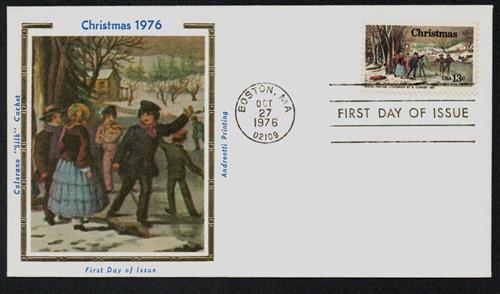 In 1850, Nathaniel hired James Ives as his bookkeeper.  He improved Currier’s record system and reorganized the inventory.  Ives had a talent for knowing which images would be popular with the public.  In 1857, Ives became a full partner in the firm. 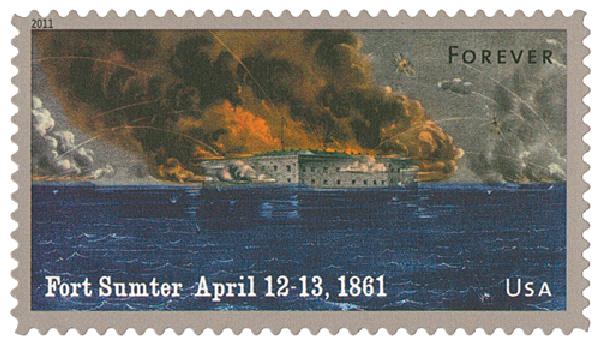 The company used the artwork of some well-known artists at the time.  One of them, Fanny Palmer, was the first woman to make her living as a full-time artist in America.  After the prints were made, they were colored by a team of women, many of them immigrants from Germany.  Each one was responsible for adding one color to each print, and then it was passed to the next woman who would paint her portion.

Over the years, the firm produced at least 7,500 different images.  The subjects included the sentimental scenes we’ve come to associate with the company, as well as sports, humor, and national events. 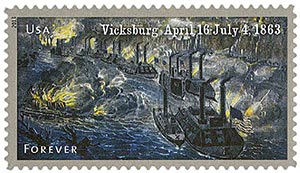 Currier retired from his firm in 1880 and died on November 20, 1888.  Currier and Ives’ sons took over the business after their fathers retired.  The firm closed in 1907 due to advances in printing processes other than lithography.  During the 72 years of production, Currier & Ives produced more than a million prints.