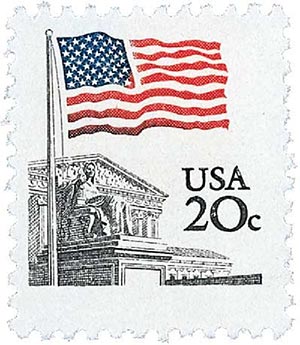 In 1839, a group of Africans were kidnapped from Sierra Leone, taken aboard a boat, and forced into slavery. On the trip from Havana, Cuba, to Puerto Principe, Cuba, they rebelled and assumed control of the boat, the Amistad. They demanded the ship’s navigator take them back to Africa, but instead he tricked them and took them to the United States.

Upon reaching the U.S., Naval Lieutenant Thomas R. Gedney took who he believed to be slaves and the ship to Connecticut to claim salvage rights on the ship and all its contents. What followed was a lengthy court battle over who had the rights to the ship and everything on board, including the kidnapped Africans. 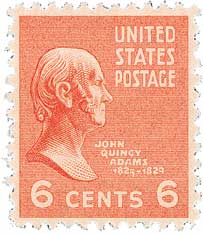 A court case began which carried serious political consequences, both within the United States and internationally. The South was enraged as lower courts ruled that the Africans had been illegally kidnapped, as that had an impact on slaves in America. Spanish Queen Isabella II – not even a teenager yet – made wild demands upon U.S. President Martin Van Buren to return the Africans as Spanish property.

Former President John Quincy Adams, a fervent abolitionist, jumped at the opportunity to defend kidnapped Africans. The U.S. government held that since they had mutinied and killed the crew, they should be deported. However, Adams argued that the Africans were illegally forced into the slave trade and had the legal right to do whatever necessary to ensure their freedom.

Adams argued that the numerous claims on the Africans were not relevant, as these were people (not property) and they were never slaves to begin with. Adams spoke for eight and a half hours, spiritedly defending their rights and discounting the claims of the opposition. 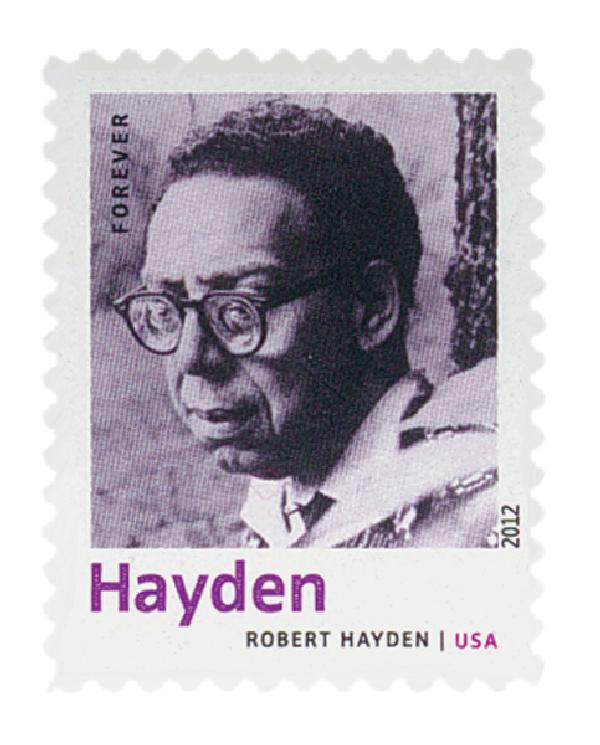 Many considered Adams fight to be an uphill battle. But in the end, the U.S. Supreme Court sided with Adams on March 9, 1841, with a 7-1 ruling in favor of the Africans. Associate Justice Joseph Story wrote in the opinion, “They are natives of Africa, and were kidnapped there, and were unlawfully transported.” It was a key statement that challenged the idea that slaves were property and not people. The Africans were freed and, with help of donations, returned home the following year.

The case proved influential in several successive U.S. laws and is considered by some to be the most important slavery related case prior to the Dred Scott decision.