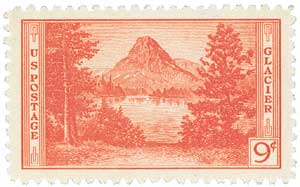 On May 11, 1910, an act of Congress officially created Glacier National Park in Montana.

The earliest-known inhabitants of present-day Glacier National Park arrived about 10,000 years ago and were members of the Salish, Flathead, Shoshone, and Cheyenne tribes. By the early 1700s, the Blackfeet were the predominant tribe in the area, particularly in the prairies east of the mountains. Kalispell and Kootenai lived and hunted in the western valleys.

Many tribes in the area believed the mountains were home to great spirits. Individuals would embark on long vision quests to the peaks to discover what the spirits had to share. Chief Mountain was long considered to be a home of powerful medicine that the tribes would seek out in times of need. 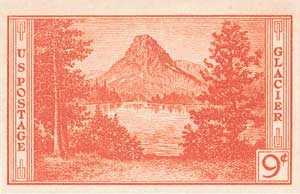 In the late 1700s, French, English, and some Spanish trappers began finding their way into the area. British trapper David Thompson of the Hudson Bay Company is credited as the first white man to see the area’s natural wonders, arriving in the 1780s. Upon seeing the Rocky Mountains, he wrote, “their immense masses of snow appeared above the clouds and formed an impassible barrier even to the Eagle.” 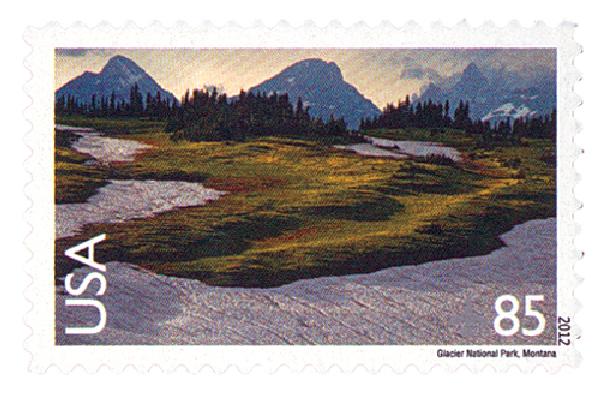 When the Lewis and Clark Expedition explored the American West in 1806, they came within 50 miles of the current park. They were searching for Marias Pass, but the overcast sky blocked it from their view. Had it been a clearer day, they might have had an easier journey traveling through the mountains. By the early 1800s, more European and American trappers were traveling through the area in search of fashionable beaver pelts. They were met by the aggressive Blackfeet that sought to protect their land and bison, their main source of food.

Soon, more explorers arrived and began asking the natives about an easier passageway through the mountains – Marias Pass. The Blackfeet knew of it, but would not share its location. In the 1850s, Washington Territorial Governor Isaac Stevens negotiated treaties with the tribes in the hopes of discovering the pass. The 1855 Lame Bull Treaty established the Blackfeet Reservation, giving the tribe their own land, and American explorers the freedom to find the pass.

However, by the 1880s, smallpox had reduced the Blackfeet’s numbers and the last of the bison were killed. James Willard Schultz, an American who had become part of the tribe, wrote to George Bird Grinnell, editor of Forest and Stream magazine, for help. Grinnell visited the area many times. He wrote articles to promote government assistance to the Blackfeet, and eventually to encourage the establishment of a National Park.

Grinnell worked with officials of the Great Northern Railway to persuade Congress to protect the area, serving both the interests of conservation and tourism. In 1889, one of the railway’s explorers, John F. Stevens, discovered the Marias Pass. Within two years, the Great Northern Railway crossed the Continental Divide. To promote business, the railway advertised the natural splendors of the area. Meanwhile, George Bird Grinnell continued to promote the conservation and protection of the area through his magazine. In 1897, their combined efforts saw the area designated as a forest preserve. In this capacity mining was still allowed, but proved unsuccessful and did not last long. 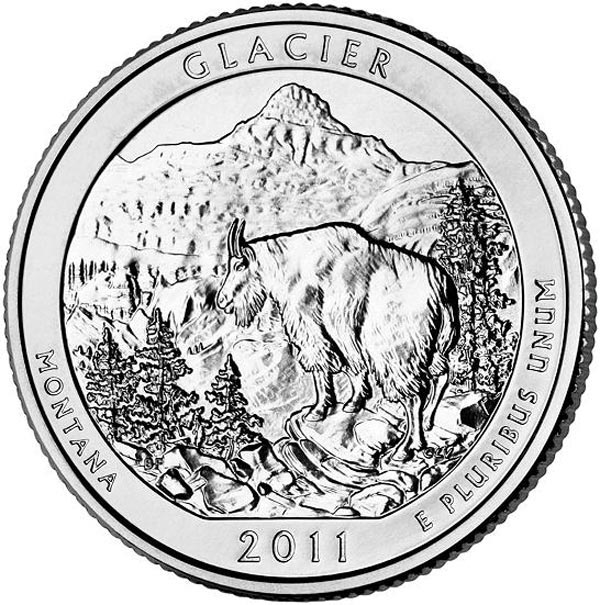 Grinnell and other conservationists recognized the importance of preserving the park like Yellowstone and other parks before it. He continued to push Congress and publish articles supporting this idea. In one of these, he called the area the “Crown of Continent,” a name that has been associated with the park and surrounding ecosystem ever since. After several decades of lobbying, Congress approved the creation of the park. President William Howard Taft signed the bill into law on May 11, 1910, establishing Glacier as America’s 10th National Park. For his efforts, Grinnell is often celebrated as the “Father of Glacier National Park.”

When the park was first established, then-president of the Great Northern Railway, Louis W. Hill, built hotels and chalets throughout the park. This increased tourism and reminded visitors of the luxurious Swiss Alps, earning the park the nickname, “America’s Switzerland.”

Click here for photos, history, and more about the park from its official National Park Service website.