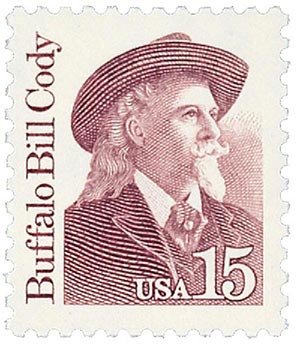 US #2177 from the Great Americans series.

A fascination with the untamed West had already existed for years.  Horse shows and exotic animal displays were popular since the 18th century and medicine shows hired frontiersmen and Native Americans to help sell their tonics and “natural” medicines. 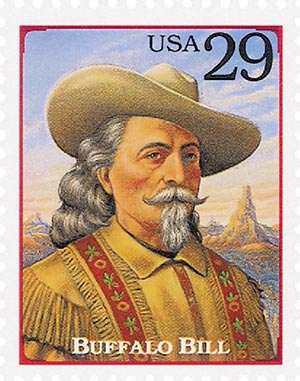 Born in 1846, William “Buffalo Bill” Cody spent years in the West, claiming to have worked as a Pony Express rider, trapper, bullwhacker, gold miner, wagon master, and stagecoach driver.  In 1869, he met author Ned Buntline, who wrote a series of stories about his Wild West exploits.  Then in 1872, Buffalo Bill made his stage debut in The Scouts of the Prairie, an early Wild West show.  While the show received poor reviews from critics, Buffalo Bill fascinated audiences.

The following year, Buffalo Bill invited Wild Bill Hickok to join his new play, Scouts of the Plains.  Hickok didn’t like being on stage, and even shot the spotlight when it was shined on him, and left after a few months.  In 1874, Buffalo Bill founded the Buffalo Bill Combination.  This acting troupe toured the country for ten years, with Buffalo Bill often reenacting an event at Warbonnet Creek where he claimed to have fought a Cheyenne warrior. 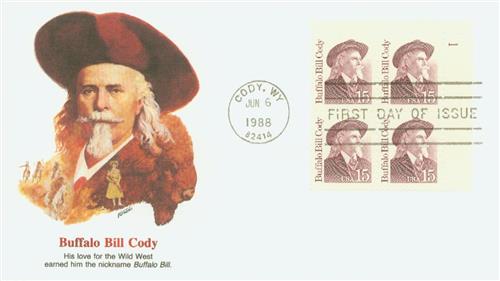 Then in 1883, Buffalo Bill founded his legendary show, Buffalo Bill’s Wild West.  In the weeks leading up to the show’s official opening, local Nebraska residents were treated to practice shows and dress rehearsals.  Then the first official show opened on May 19, 1883, in Omaha, Nebraska.  The show was wildly popular and then began a cross-country tour.  Visitors were treated to a variety of displays – Pony Express rides, wagon trains, attacks on a stagecoach, cowboy tricks, Custer’s last stand, Native American life and battles, sharp shooting, wing shooting, roping, and riding.  In addition to these thrilling displays, the shows also linked the presentations to survival skills in the West. 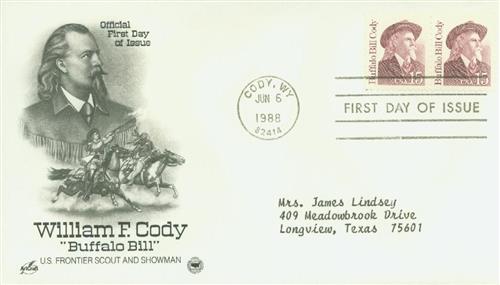 Four years after that first show, Buffalo Bill took the show to Europe.  On May 9, 1887, the show opened in London to an enthusiastic audience.  Queen Victoria attended two showings.  They then went on to tour Europe and would travel the world seven more times over the course of the show’s history. 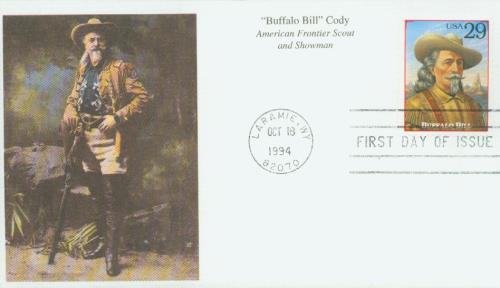 Over the years, Buffalo Bill’s Wild West had many famous names – some made famous by the show, and some famous beforehand.  Annie Oakley earned international acclaim after joining the show, becoming known as Little Sure Shot.  Other famous performers included Sitting Bull, Pawnee Bill, Mexican Joe, Montana Frank, Iron Tail, and Calamity Jane. 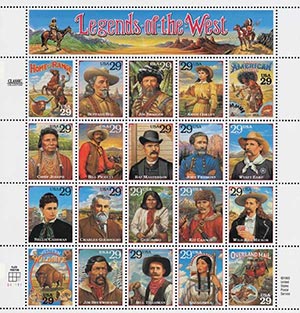 Buffalo Bill changed the name to Buffalo Bill’s Wild West and Congress of Rough Riders of the World in 1893.  That same year he staged performances at the Chicago World’s Fair to an audience of 18,000 people.  In 1908, Buffalo Bill and Pawnee Bill merged their shows to create the Two Bills show.  However, the popularity of stage shows had declined over the years and they closed the show in 1913.  Buffalo Bill would continue to perform in other shows until shortly before his death in 1917.

Click here to view some of the posters from Buffalo Bill’s Wild West shows.