Antigua #2538 pictures the Battle of Fair Oaks (designated Seven Pines on the stamp).

The Union Army was close enough to the Confederate capital to hear Richmond’s church bells ring on Sunday morning. If Major General George B. McClellan could lead his Army of the Potomac just six more miles, they could take the capital and the Civil War would be over. The Battle of Fair Oaks, known in the South as the Battle of Seven Pines, could have been one of the last battles of the war. Instead, it was a turning point in McClellan’s campaign, and the fighting continued for three more years. 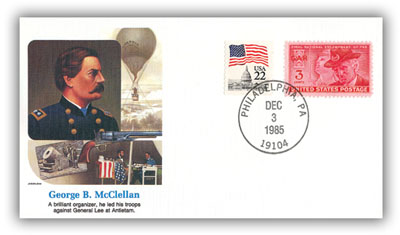 McClellan began leading the Army of the Potomac up the Virginia Peninsula in March 1862. His troops slowly advanced toward the Confederate capital. Always cautious and often relying on faulty information, McClellan planned for a siege against a force he thought was much larger than his. General McClellan was ill with malaria throughout much of the campaign and struggled with the sickness during this battle. 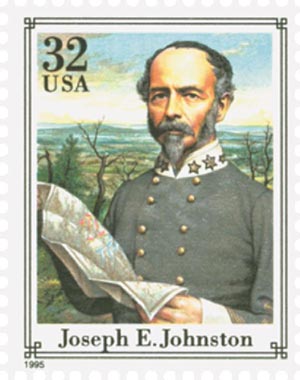 Confederate General Joseph E. Johnston and his troops had repeatedly retreated from McClellan’s forces and were now in a defensive position northeast of the capital. The rain-swelled Chickahominy River was a natural defense for the 60,000 Confederate troops protecting Richmond. General Johnston knew his army could not survive a siege, so he decided to go on the offensive while the Union Army was divided, with two corps south of the river and three corps to the north. Johnston hoped to attack before the larger group could cross, but his plan was not communicated well to those under him. He gave oral instructions to Major General James Longstreet and vague written plans to the other leaders. The result was a lack of clear direction and much confusion during battle.

A thunderstorm during the night of May 30 further raised the water level of the river. Many of the bridges built by the Union engineers were washed away, and the surrounding land became swamps. This was a positive turn of events for Johnston because his enemy’s reinforcements were stranded on the other side. His plan to surround the Union Army seemed destined to succeed. Instead, the attack was not well coordinated and chances at victory slipped away. 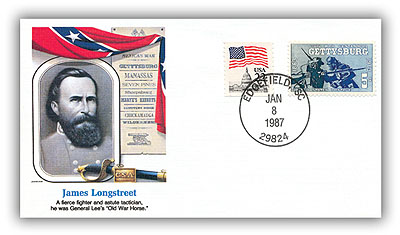 One of the pieces of information missing from Johnston’s orders was a specific time to start the attack. The battle began five hours later than the general had planned. The first engagements occurred against Brigadier General Silas Casey’s inexperienced force of 6,000 men. Both sides fought bravely and suffered heavy losses. The Confederates broke through the line and Casey’s men retreated to Seven Pines. 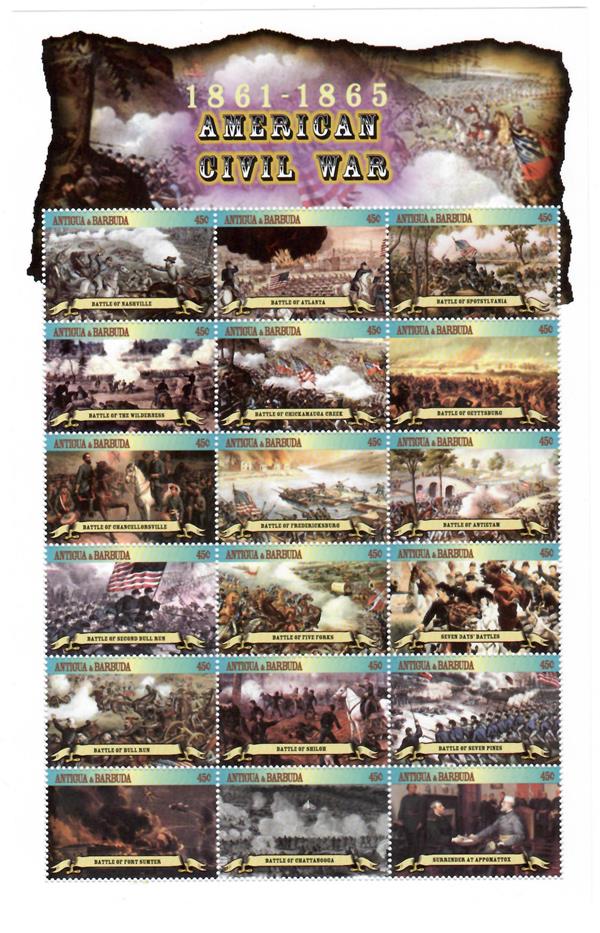 By about 4:30 p.m. Confederate reinforcements arrived.  General Johnston received news of the battle for the first time and rushed to join. In the early evening, he was wounded twice and taken from the field. Major General G. W. Smith took command.

Meanwhile, Union reinforcements from the other side of the Chickahominy River arrived. Brigadier General Edwin C. Sumner led his men across the unstable “Grapevine Bridge” to the south shore. Before crossing, an engineer desperately tried to convince him the river could not be crossed. Sumner replied, “Impossible? Sir, I tell you I can cross! I am ordered!” The weight of the crossing soldiers held the bridge in place, until after the last man was safely across when it was swept away in the current. The reinforcements helped slow the Confederate advance, then the fighting stopped for the night. 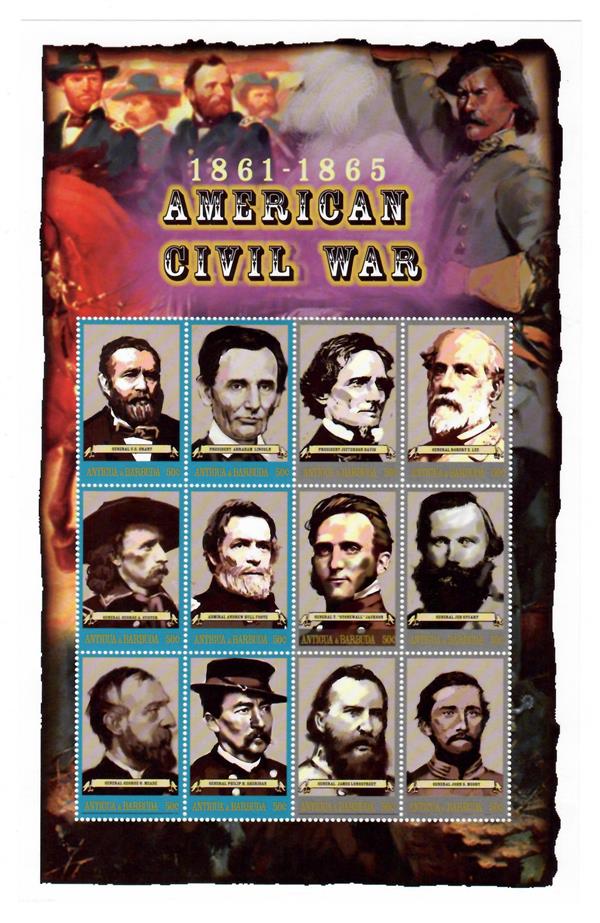 The Confederate Army resumed their attack the next morning. The Union reinforcements in their strong positions proved too powerful for the Southern troops. The Confederate forces withdrew to their defenses, and the battle was over before noon. McClellan did not pursue the retreating army.

The Battle of Fair Oaks was the largest battle of the Eastern Theatre up to that time, and both sides claimed victory. Casualties numbered about the same on both sides and no land was gained by either army. Confederate General G. W. Smith was indecisive in battle and President Davis replaced him with General Robert E. Lee. His offensive against the Union Army forced McClellan and his troops to retreat up the James River. It would take the Union Army nearly two years to get that close to Richmond again, and almost three years to overtake the Confederate capital.