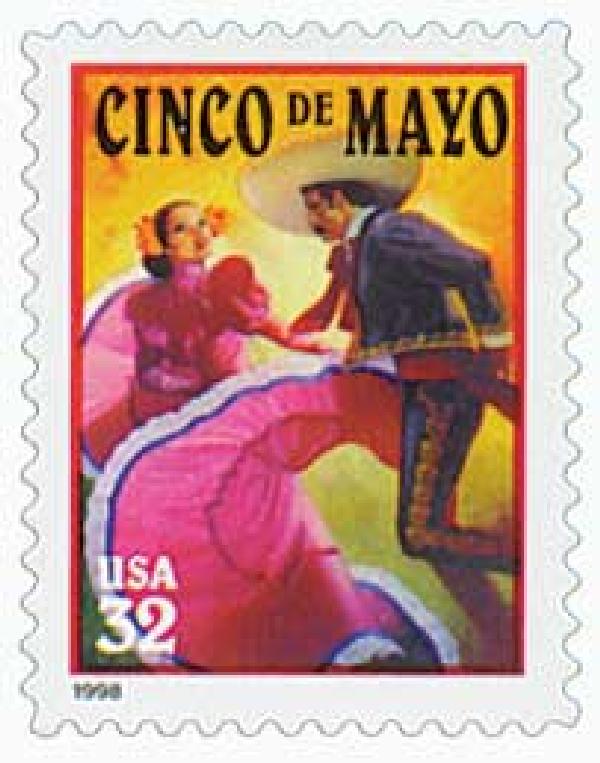 US #3203 was part of a joint-issue with Mexico to celebrate Cinco de Mayo.

On May 5, 1862, Mexican forces defeated French invaders at the Battle of Puebla.

Following the Mexican-American war of 1846-48 and the Reform War of 1858-61, Mexico’s Treasury was nearly bankrupt. On July 17, 1861, newly elected president Benito Juárez announced that Mexico would not be making any foreign debt payments for two years. 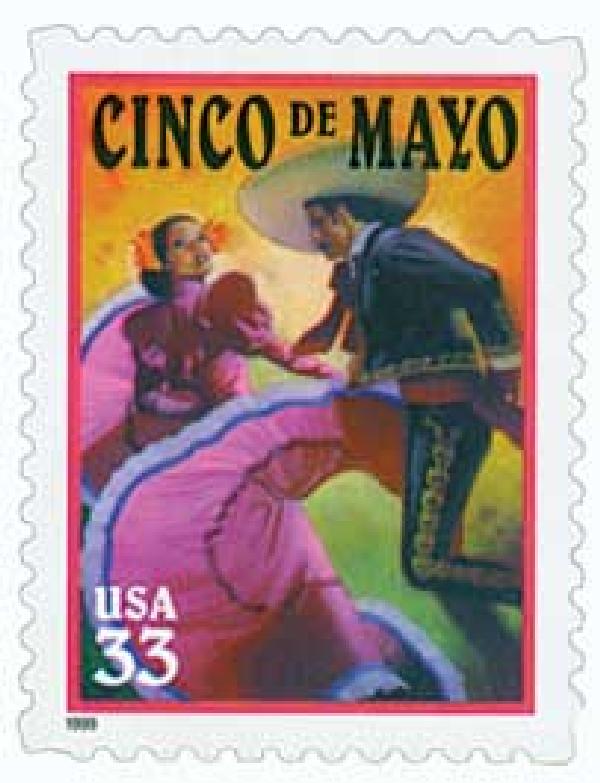 US #3309 is a reissue with a new denomination of the stamp above.

That October, French, Spanish, and British diplomats met in London and formed the Tripartite Alliance. Their goal was to invade Mexico, take control of the major port at Veracruz, and force the Mexican government to recommit to paying their debts.

Even though the French had agreed to withdraw to the coast, Mexican forces saw them on the march and believed that a battle was brewing. Around the same time, negotiations had broken down and the French commander, Charles de Lorencez, saw Mexican complaints as a plot to attack his forces. Lorencez then decided to halt his withdrawal and instead occupied Orizaba. On April 28, the French defeated Mexican forces under Ignacio Zaragoza in a skirmish at Acultzingo Pass. Zaragoza’s troops then retreated to the heavily fortified Puebla. 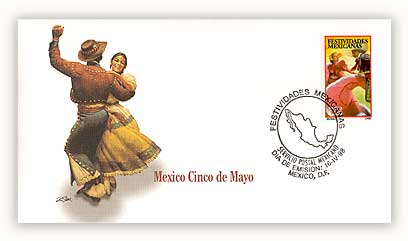 Meanwhile, Lorencez believed that the people of Puebla supported the French. So on May 5, 1862, he attacked the town from the north. But his attack began later in the day, with his artillery barrage just before noon and infantry advance around noon. By the time his forces launched their third attack, they had used all their reserves and they were running out of artillery ammunition. 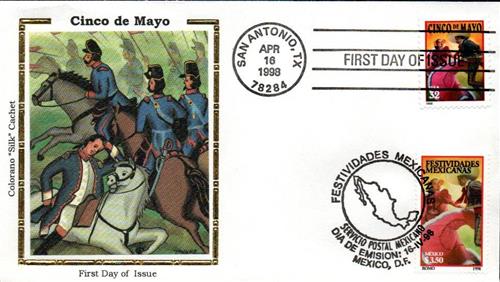 US #3203 – Silk Cachet First Day Cover with both the US and Mexico stamps.

The Mexican defenders put up a fierce defense and then followed the French out of town as they retreated. By the battle’s end, the French had lost 462 men while the Mexicans had lost 83. Lorencez expected Zarazoga to launch another attack in the coming days, but it never came, and he eventually withdrew back to Orizaba. The French forces then regrouped, received reinforcements from France, and renewed the fighting. The French won the Second Battle of Puebla a year later and eventually took the capital and established the short-lived Second Mexican Empire 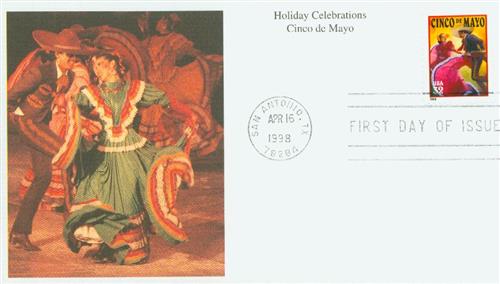 In spite of this, the Battle of Puebla was a major source of inspiration for the people of Mexico during and after the war. The Mexican victory had stunned the world, which expected that the French would easily win the battle. Just days after the battle, on May 9, 1862, the Mexican president declared that the battle’s anniversary would be a national holiday known as Battle of Puebla Day or Battle of Cinco de Mayo. 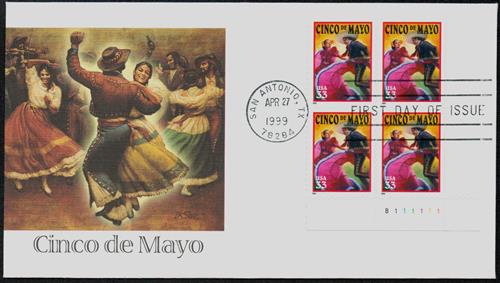 Today, Cinco de Mayo isn’t a national holiday in Mexico, but public schools are closed and it is an official holiday in the State of Puebla. 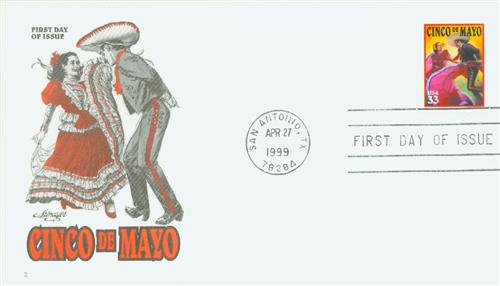