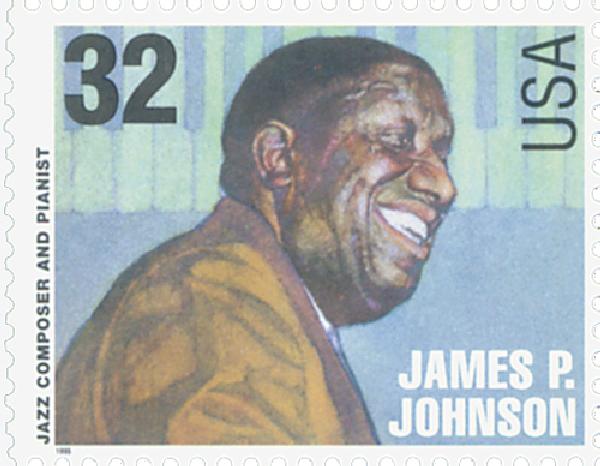 Johnson was born on February 1, 1894, in New Brunswick, New Jersey.  He sang in his church choir and taught himself piano at a young age.  Johnson got his first job playing piano in 1912.  After, he decided not to go back to school, but to pursue a musical career full time. 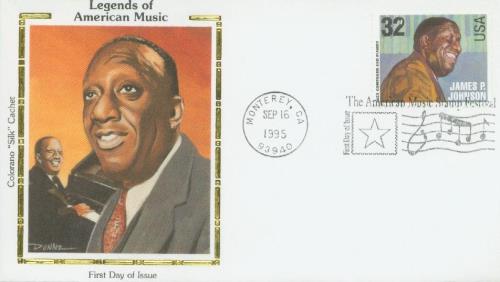 Johnson spent several years studying European piano traditions as well as ragtime and other pianists’ work.  He also started composing his own ragtime songs and touring in the Smart Set Revue.  By 1920, Johnson became well known on the East coast as a talented pianist.  He also made dozens of player piano recordings. 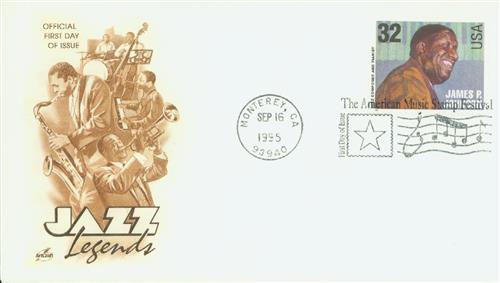 During this period, Johnson played piano for a number of singers’ live performances.  His ability to adapt and play songs in any key made him a favorite among many singers, including Ethel Waters and Bessie Smith.  Waters once said that working with Johnson “made you want to sing until your tonsils fell out.”  In 1921, several of Johnson’s songs were some of the first piano solos to be put on record.  These included “Harlem Strut,” “Keep Off the Grass,” “Carolina Shout,” and “Worried and Lonesome Blues.” 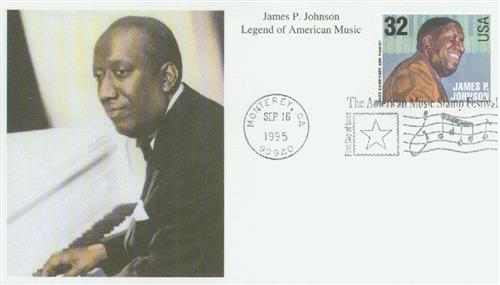 In 1923, Johnson became the musical director for the Plantation Days revue, which traveled to England for four months.  Later that year, he helped write the revue Runnin’ Wild, which toured for over five years and appeared on Broadway.

Johnson’s career slowed during the Depression, when swing music became popular.  He used this time to explore more traditional piano techniques and composed a number of orchestral pieces.  As interest in jazz was revived in the late 1930s, Johnson returned to popularity.  He performed at Carnegie Hall in 1938 and 1939.  Despite suffering a stroke in 1940, Johnson embarked on a busy schedule of performing, composing, and recording in 1942.  However, he suffered another stroke in 1951 that forced him to retire.  He died four years later on November 17, 1955, in Jamaica, Queens, New York. 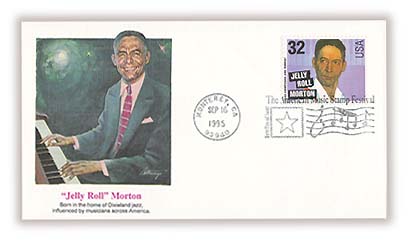 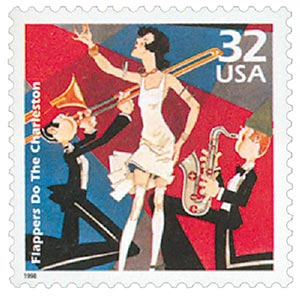 US #3184h honors the Charleston dance, which was popularized thanks to Johnson’s song, “The Charleston.”

Johnson’s ability to compose made him unique among his contemporaries.  He wrote the scores for at least 16 musical shows during the 1920s.  It was out of his 1923 Broadway production Runnin’ Wild that the tune and dance usually identified with the decade came – the Charleston.  Many of his recordings have become jazz standards, including “If I Could Be With You,” “Snowy Morning Blues,” and “You Can’t Lose A Broken Heart.”  Additionally, several songs were featured in hit movies, including Casablanca, It’s a Wonderful Life, and The Great Gatsby.  In the years since his death, Johnson has been inducted into the Songwriters, Down Beat Jazz, and Big Band Halls of Fame.