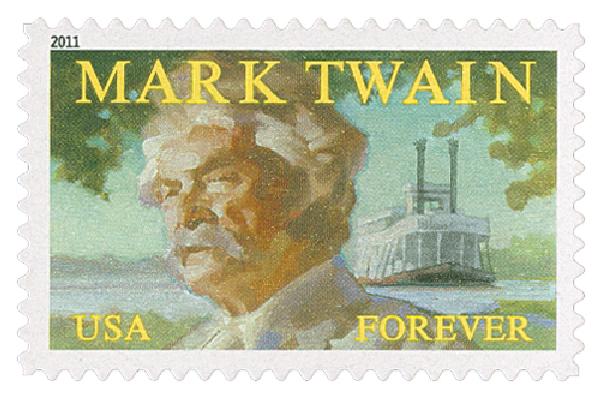 On November 18, 1865, Mark Twain published an early version of “The Celebrated Jumping Frog of Calaveras County,” in The New York Saturday Press, bringing him his first significant fame.

During the Civil War, Mark Twain (born Samuel Clemens) lost his job as a steamboat pilot.  He then made his way west to California and Nevada, making ends meet prospecting for silver and gold and writing for various newspapers and magazines.  It was here that his first popular story was born. 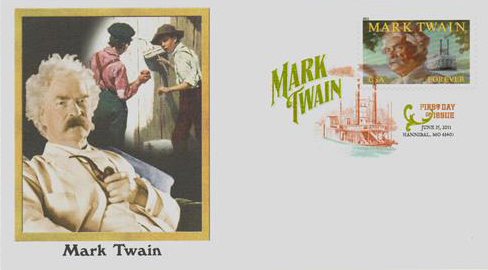 During 1865, Twain spent about three months in the California mining camps at Jackass Hill and Angel’s Camp.  There he met Jim and William Gillis and Dick Stroker.  During their time together the men would share interesting stories, most notably, of a famed “jumping frog.” 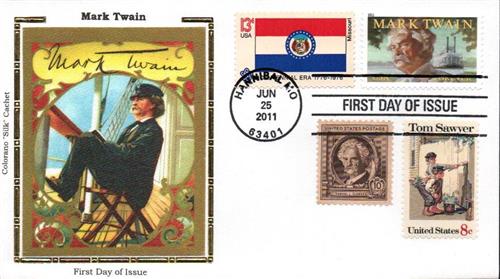 Later that year, Twain returned to San Francisco and was invited by Artemus Ward to write a story for his travel book about the Nevada Territory.  Twain was inspired by his time in that camp and wrote a story about the jumping frog.  However, he sent it too late to be printed in the book.  Ward’s publisher thought it was a good story though, so he sent it on to The New York Saturday Press. 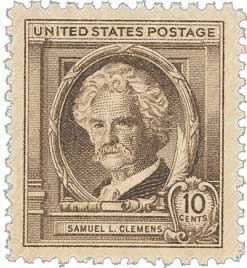 US #863 from the Famous Americans Series. Click the image to order.

Twain’s story first appeared with the title “Jim Smiley and His Jumping Frog” on November 18, 1865.  The story was an instant success with readers and was soon printed in other newspapers and magazines around the country.  Twain then reworked the story, retitled it “The Celebrated Jumping Frog of Calaveras County” and published it in The Californian on December 16. 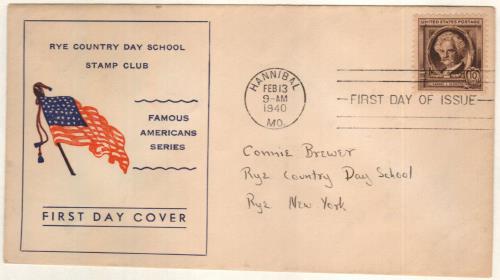 US #863 – Classic First Day Cover. Click the image to order.

Click here to read the full text of Twain’s story.