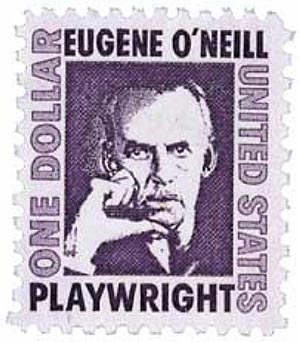 The son of a traveling actor, O’Neill spent much of his youth at the St. Aloysius Academy for Boys, a Catholic boarding school in the Bronx.  It was here O’Neill discovered his love of reading and found great comfort in books.

O’Neill went on to attend Princeton University for one year.  There are several reasons given for his short stay, one of which claims he threw a beer bottle into Professor Woodrow Wilson’s window.  After leaving school, O’Neill spent several years at sea.  He had a deep respect for the sea and it would later serve as inspiration for several of his plays.  During these early years, he dabbled with writing, contributing poems and articles for the New London Telegraph.

In 1912, O’Neill was admitted to a sanatorium for tuberculosis.  After he was released, he decided to work full time writing plays.  O’Neill attended Harvard for a year to study dramatic techniques with Professor George Baker but didn’t complete the course. 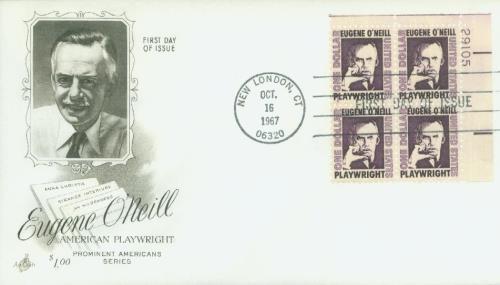 In the 1910s, O’Neill was part of the Greenwich Village literary scene.  During the summer, he was involved with the Provincetown Players, a theater group that performed many of his early plays.  His first published play, Beyond the Horizon, opened on Broadway in 1920.  It received positive reviews and was widely popular and earned O’Neill the Pulitzer Prize for Drama.  That same year O’Neill also had his first major hit with The Emperor Jones. 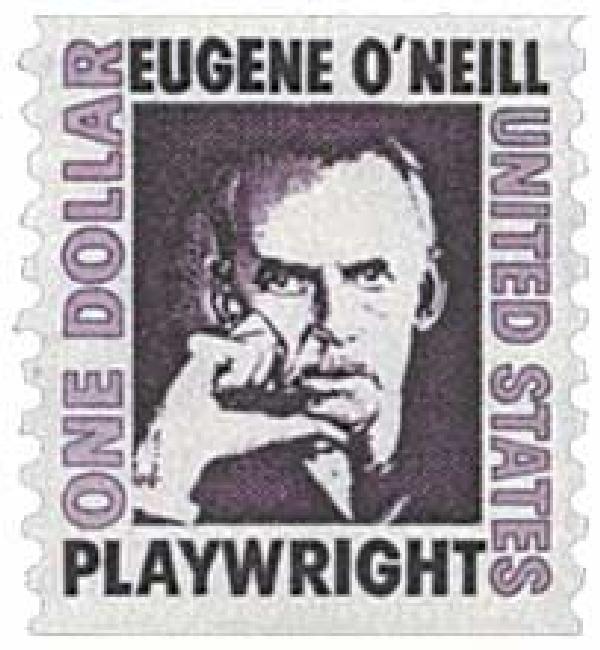 O’Neill had several other major successes in the years to come, including Anna Christie (which received a Pulitzer in 1922), Desire Under the Elms, Strange Interlude, and Mourning Becomes Electra.  O’Neill’s plays were some of the first in the US to utilize the drama technique of realism that had only been seen previously in Europe.  They were also among the first to use American English vernacular and focus on characters on the fringes of society.  While he was largely known for his dramas, O’Neill produced a small number of comedies, of which Ah, Wilderness! was the most well known.  He also received the Nobel Prize for Literature in 1936.

O’Neill suffered from alcoholism and depression throughout his life.  Over time, he developed severe tremors in his hands that eventually made it impossible for him to write.  He managed to write a few plays in his final years, most notably The Iceman Cometh, Long Day’s Journey into Night, and A Moon for the Misbegotten.  Long Day’s Journey into Night is considered one of his best plays and was included on a shortlist of the finest US plays of the 20th century.  It won a Pulitzer in 1957. 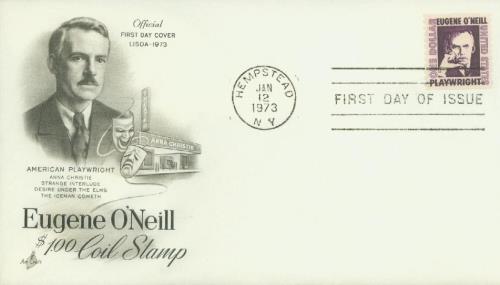 O’Neill died on November 27, 1953.  He was admitted to the American Theater Hall of Fame and two theaters have been named after him.  Two of his former homes have also been preserved as national historic sites.