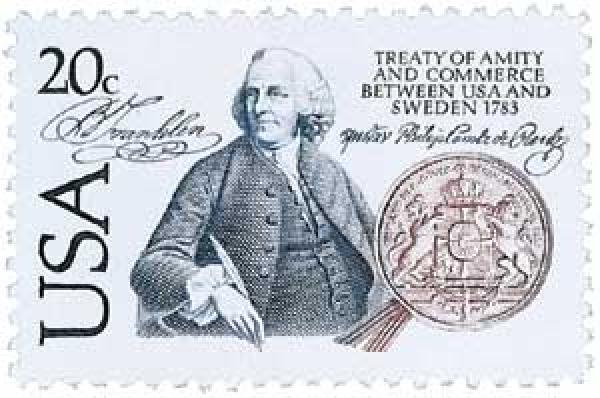 US #2036 – Engraved by Slania, this stamp commemorates the 200th anniversary of the signing of the Treaty of Amity and Commerce between Sweden and the United States.

One of the world’s most famous stamp engravers, Czeslaw Slania was born on October 22, 1921, in Czeladź near Katowice, Poland.

The son of a miner, Slania discovered a love and talent for art an early age.  By the time he was a teenager, he drew fake banknotes to sell at craft fairs.

After Germany invaded Poland in 1939, Slania was forced to quit high school.  He then joined the Polish underground resistance.  Slania contributed to the resistance by producing forged documents. After the war ended, he went to the Academy of Fine Arts in Krakow to study engraving.  From there Slania went on to work in the Polish state printing office.

Slania worked on his first stamp in 1950 – he engraved part of the stamp issued for the Polish Peace Congress.  By 1956, he contributed to nearly 50 different Polish stamps.  Slania often would place secret marks in his stamp designs that could only be seen under a microscope.  For example, one stamp he engraved picturing a library shelf had the names of his friends in the spines of the books. 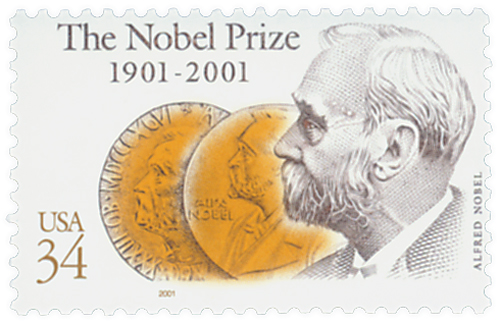 During this time, Poland had a communist government that Slania didn’t approve of.  So while on a cruise that stopped in Stockholm in 1956, he asked for political asylum.  When he first arrived in Stockholm, Slania had trouble finding a job.  But then in 1959, the chief engraver for the Swedish postal authority fell ill.  Slania filled in for him and finished the job quickly, which led to a full-time job offer. 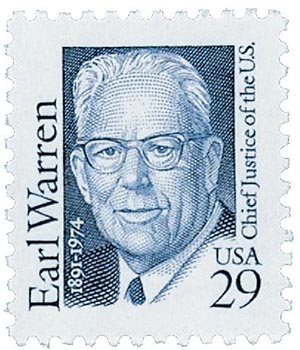 Slania quickly became renowned for his stamp engravings and would eventually produce stamp designs for 28 other countries, including several for the US.  In 1972, Slania was made the Royal Court Engraver of Sweden. 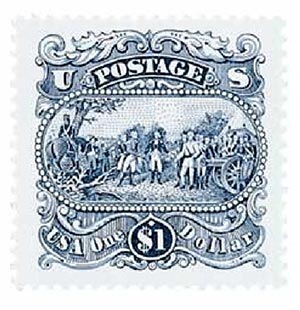 US #2590 – Slania stamp picturing the Surrender of Burgoyne.

In 2000, Slania engraved his 1,000thstamp, a Swedish issue picturing a portion of the painting, “Great Deeds by Swedish Kings.”  That stamp was also the largest steel-engraved stamp ever issued, measuring 81 by 61 millimeters (about 3.2 inches by 2.4 inches).  Speaking about that stamp, Slania said, “One of the pleasures is, that the motifs are so varied. That makes it very interesting to work here as an engraver. I like particularly when there are many different details in a motif, such as horses, clouds, naked skin, a small brooch … this makes things pleasantly complicated, exactly as on my 1000th stamp!” 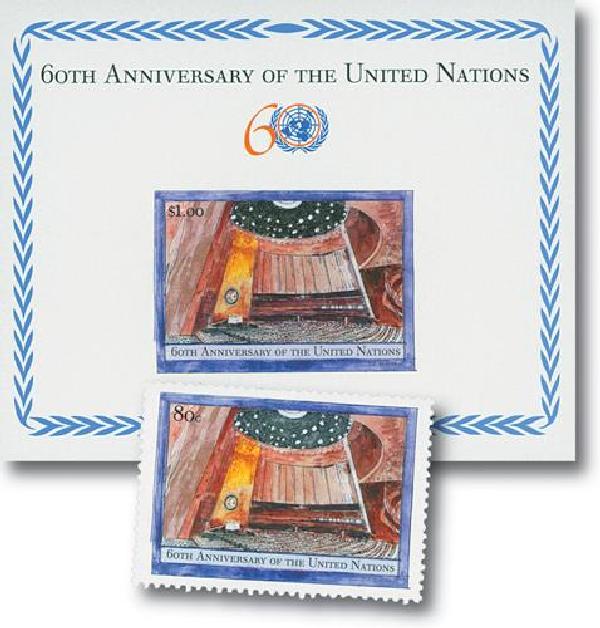 Slania’s last stamp was a 2005 issue honoring the 60thsession of the United Nations General Assembly. He died shortly after that stamp’s issue, on March 17, 2005. 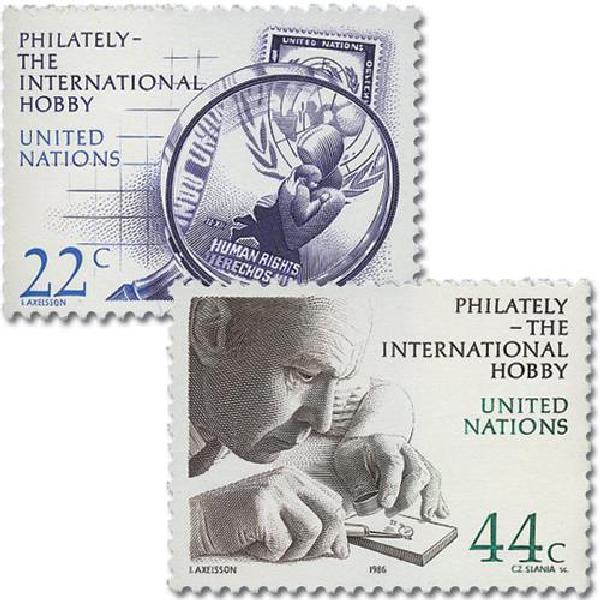 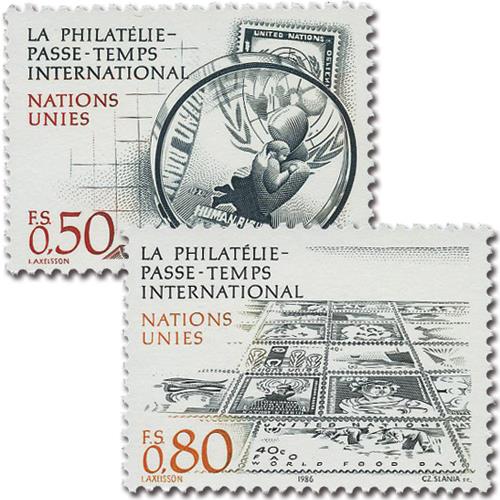 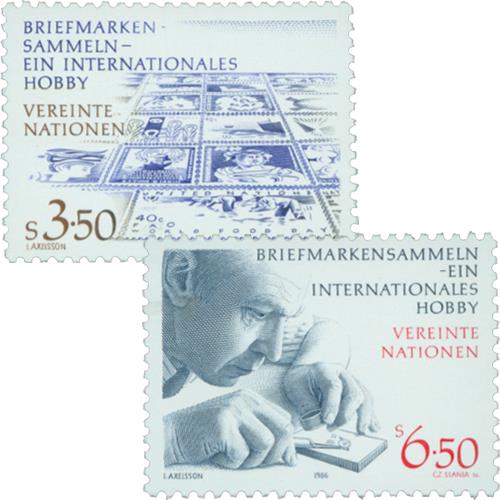