Posted on October 3, 2017 by MysticStamp 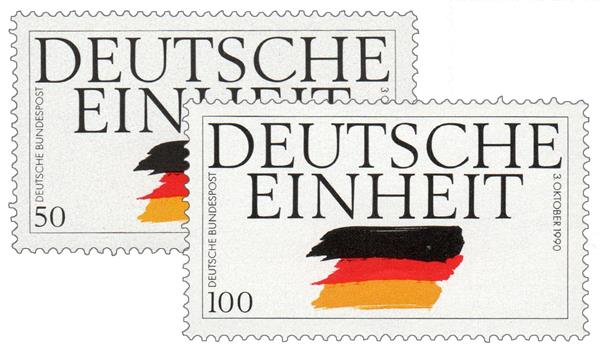 On October 3, 1990, East and West Germany were reunited after decades of separation.

Following World War II, the Allied Forces split Germany in two. The Western half was under the governance and protection of the United States, Great Britain, and France. The East was occupied by Soviet Russia. The city of Berlin, which sat entirely in the Eastern half, was similarly divided. 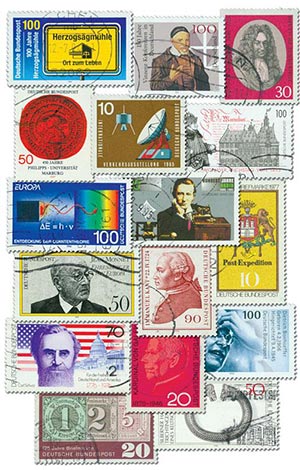 By 1949, formal occupation of Germany had for the most part ended. In May of that year, the West formed the Bundesrepublik Deutschland, (German Federal Republic). The East followed suit five months later, becoming the Deutsch Demokratische Republik, (German Democratic Republic).

Despite the newfound independence of East and West Germany, the city of West Berlin remained isolated. Though still politically a part of the Federal Republic, West Berlin had stayed under the authority of American, French and British occupation. It was an island “in a sea of red” – completely surrounded by Communist East Germany. And in 1961, the Berlin Wall went up, further cutting it off from both East and West Germany. It was almost like its own city-state.

Over time, the Soviet Union decreased their intervention in the area and in 1987 President Ronald Reagan challenged Mikhail Gorbachev to “tear down this wall.” Two years later, East Germans began staging peaceful protests that led to the fall of the wall on November 9, 1989. 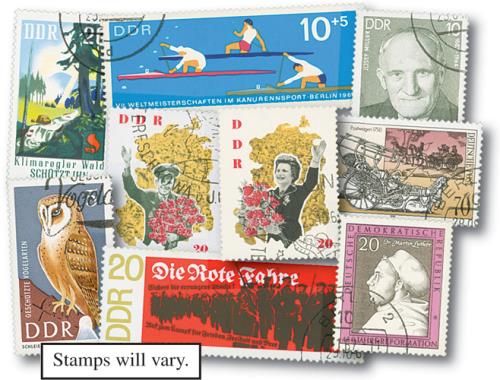 Two weeks later, West German Chancellor Helmut Kohl introduced a 10-point program for the two Germanys to work together and eventually reunite. The first step came the following May when both German states signed a treaty establishing an economic and social union. Then on August 23, the Parliament of East Germany passed a resolution to unite the German states and submitted it to the government of West Germany. They agreed to the terms and it was signed on August 31. 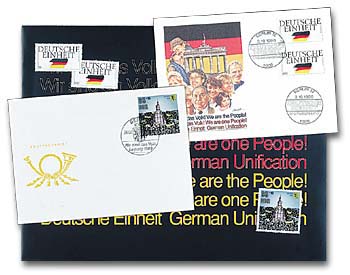 East and West Germany were officially reunited at midnight on October 3, 1990. The German post office celebrated the event with the issue of two new stamps. Since 1990, October 3 is celebrated as the Day of German Unity.