On September 13, 1814, the American garrison at Fort McHenry was subjected to a massive naval assault that ultimately inspired “The Star-Spangled Banner.”

For the first two years of the War of 1812, the British forces used a defensive strategy, protecting their provinces from American invasions in Upper and Lower Canada. However, once the British and their allies defeated Napoleon (as part of the War of the Sixth Coalition), they began a more aggressive plan of attack.

In the summer of 1814, the British sent three large armies to invade America’s East Coast.   On August 24, British forces overran the Americans at the Battle of Bladensburg, sending them fleeing through the nation’s capitol. With Washington, D.C., abandoned, the British easily looted and burned the White House, Capitol Building, Treasury, War Department, and other public buildings. 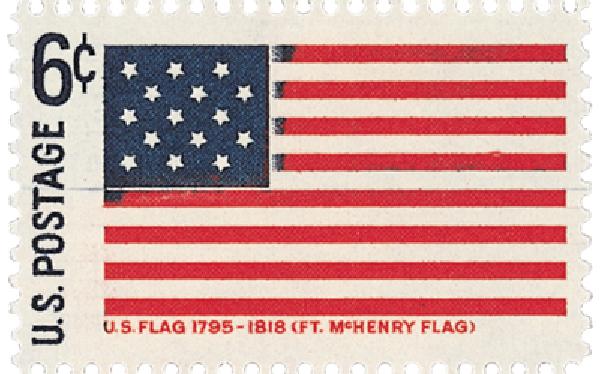 Additional British forces sailed up the Potomac to cut off Washington’s water access and threaten the nearby prosperous ports of Alexandria and Georgetown. For several days, the British troops looted hundreds of tons of merchandise from American merchants.

With American spirits low, the British then planned to attack Baltimore, a busy port city where they believed men who had raided their ships were hiding. The British developed a combined land and sea attack, with Major General Robert Ross launching the land attack at North Point and Vice-Admiral Sir Alexander Cochrane taking on Fort McHenry by sea. 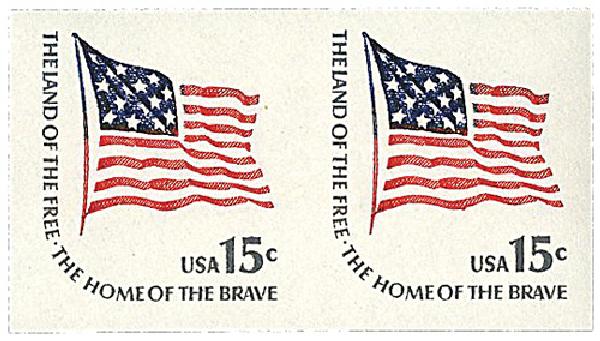 On September 12, about 5,000 British troops began their march toward Baltimore. However, the Americans anticipated the attack and prepared 3,000 soldiers, led by General John Stricker. As the British stopped for lunch, Stricker sent his first wave of men to surprise them at North Point (about five miles from Baltimore). Upon hearing the fighting, British Major General Ross set out to get more men, but was killed in the process. Despite this early success, the battle at North Point was a tactical victory for the British. But it also delayed the British advance on Baltimore, buying the Americans valuable time to prepare their defense of the city.

The following day, the British continued their land attack at Hampstead Hill. There they were met by some 10,000 American troops. The American defenses were far stronger than the British had anticipated. Additionally, U.S. forces at Fort McHenry managed to keep the British Navy from getting close enough to provide artillery support. By the early morning hours of September 14, British commander Arthur Brooke decided the land attack was a lost cause and ordered his troops to retreat back to the ships. 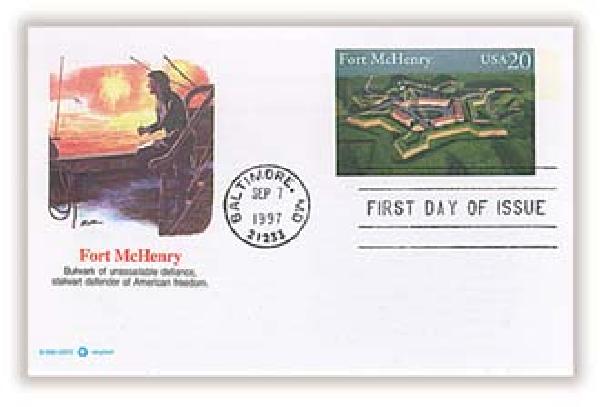 Meanwhile, at Fort McHenry, U.S. Major George Armistead had 1,000 troops awaiting the British naval bombardment. The attack came September 13 when a fleet of 19 British ships began firing Congreve rockets and mortars. There was a brief exchange of fire between the two forces before the British ships withdrew to just beyond the American cannons’ range.

For the next 25 hours, the British bombarded Fort McHenry with up to 1,800 cannonballs. In spite of this, the attack did little damage, likely due to the fortifications completed prior to the start of the battle. Around nightfall, British commander Alexander Cochrane sent a force of men to try another land attack just west of the fort. He had hoped they could slip past the fort and then draw the Americans’ attention away from the main British land force on the city’s eastern side. 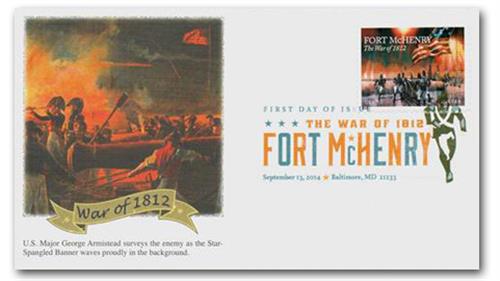 Despite the bad weather and near-complete darkness, Armistead’s men fired on the landing party and forced them to retreat back to their boats. Brooke had been told not to attack American towns around Baltimore if he was not certain they could be defeated. After seeing that Cochrane could not take the fort and that he was heavily outnumbered, Brooke decided to withdraw, return to the fleet, and set sail for New Orleans. The Americans had successfully repulsed the British away from the East Coast, making the battle one of the major turning points of the war.

Before the battle had started, Francis Scott Key, a lawyer from Georgetown, had been dispatched by citizens of Upper Marlboro to rescue their friend, Dr. William Beanes, who had been captured by the British days before. Key, along with U.S. Prisoner Exchange Agent John Stuart Skinner, set out to meet the British and negotiate Beanes’ release. Though they refused at first, Skinner had letters from wounded British soldiers praising the doctor for his kind and fair treatment. Eventually, Ross agreed to let him go. 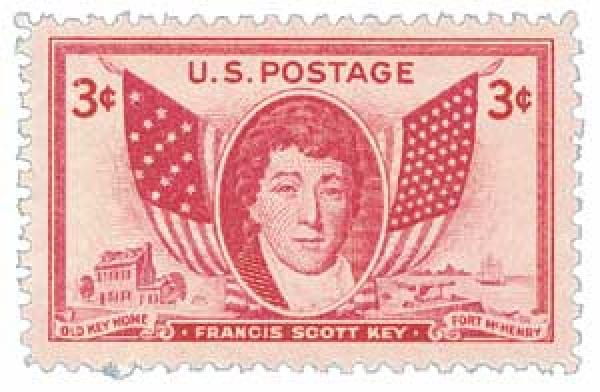 However, the three men had heard the British plans to attack Fort McHenry and were ordered to wait until after the battle before they could return. They were tied up and forced to wait on a British ship in the Chesapeake Bay. They waited anxiously, watching the battle play out and keeping an eye on the American flag over the fort, until the smoke of gunfire and cannons and the dark of night obscured it from their view. On the morning of September 14, they looked to the fort and saw the flag waving overhead. Key was so moved by the sight that he began to compose a poem, “The Defence of Fort McHenry,” which would later become “The Star-Spangled Banner,” America’s National Anthem.