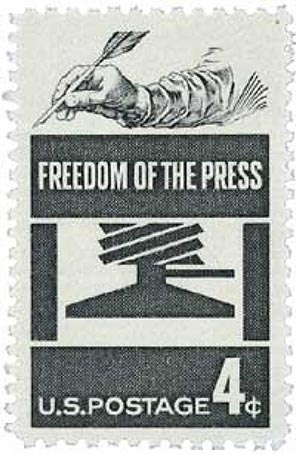 US #1119 was issued to mark the 50th anniversary of the school’s founding.

In the late 1800s and early 1900s, there was significant debate over journalism education.  Many people believed that journalism couldn’t be taught in a classroom, rather it had to be learned from an extended apprenticeship.  Journalists needed to have a certain talent for the field that they couldn’t simply learn. 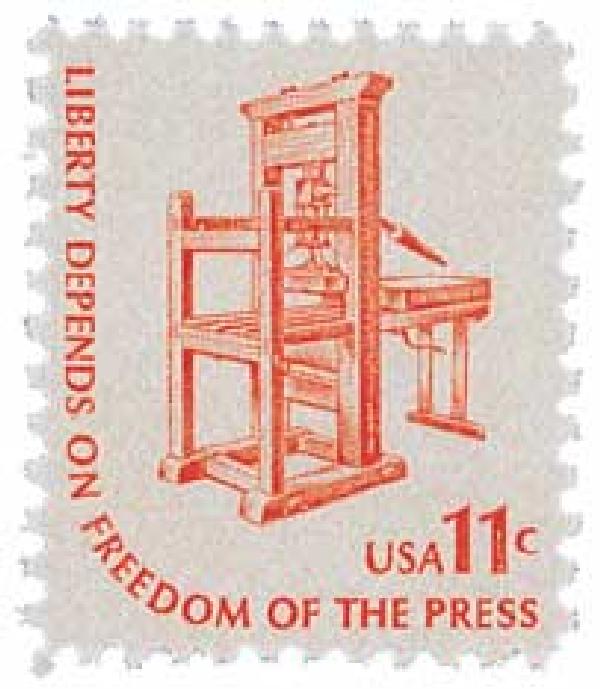 In 1895, a bill was submitted to the Missouri State Senate seeking a chair of journalism to be established at the University of Missouri.  That bill was rejected, as was the idea of granting the school the ability to give degrees in journalism.  The Missouri Press Association backed a similar bill again in 1896, but they were again denied.

Walter Williams would be a driving force for change both in Missouri, and the world of journalism.  Williams was a dedicated journalist who started his career as a writer for the Boonville Advertiser.  In 1889, at the age of 25, he was the youngest president of the Missouri Press Association.  By 1908, Williams was editor of the Columbia Missouri Herald and a university curator.  He pressed for there to be a school of journalism.   With the support of Joseph Pulitzer, they finally convinced the Missouri Senate to back their idea.  Williams was selected to serve as the school’s first dean.

On September 14, 1908, the University of Missouri School of Journalism officially opened.  The first class immediately began work on their first issue of the University Missourian, which later became the Columbia Missourian. 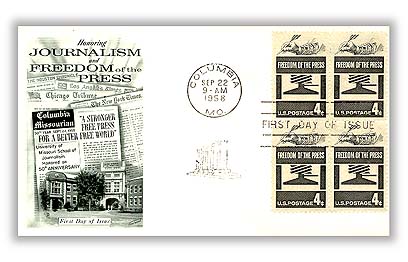 From the start, Williams emphasized a “hands-on” approach to learning.  Over time, this has become known as the “Missouri Method” of journalism education.  Williams stated, “The School of Journalism does not intend to make journalists.  It can, however, train for journalism, and this is the purpose of its establishment.”  Williams wanted people from around the world to have access to the school’s style of teaching.  Therefore, they taught journalists from other countries and invited the World Press Congress to the school.  He also wrote the Journalist’s Creed (which you can read here). 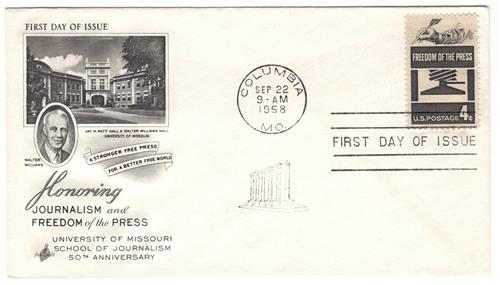 In May 1910, the school staged its first annual Journalism Week and invited several famous media professionals to lecture throughout the event.  In 1930, they awarded the first Missouri Honor Medal for Distinguished Service in Journalism.  Since that time, over 500 journalists and organizations have received this award, which is considered one the most prestigious in the industry. 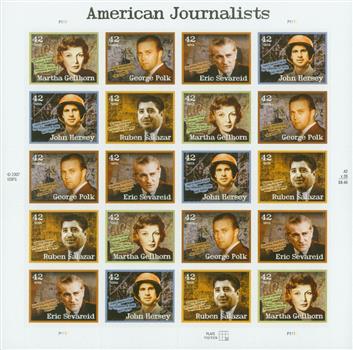 Today, students of the Missouri School of Journalism continue to practice a hands-on approach.  They publish a daily newspaper and a glossy, quarterly magazine.  Students also run a television and radio station, and provide an internet news and information service.