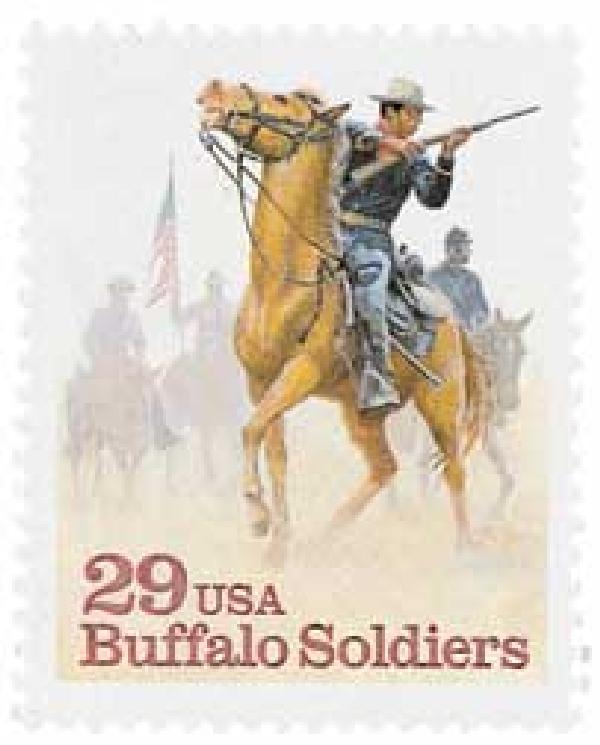 US #2818 was issued in conjunction with the Seventh National Convention of the Afro-American Postal Leaders United for Success.

On September 21, 1866, the 9th and 10th Cavalry units and the 38th, 39th, 40th, and 41st Infantry units (later consolidated as the 24th and 25th Infantry) were formed.  The units were comprised entirely of black soldiers – the first to serve in a peacetime army.  They would come to be known as Buffalo Soldiers.

These two cavalry regiments and four infantry regiments were created by President Andrew Johnson and Congress after freed black slaves had proven their bravery during the Civil War.

For more than 20 years, these courageous men were a valuable part of developing the Great Plains and Southern Plains of the West. Overcoming numerous obstacles, including extreme discrimination and inferior uniforms, military equipment, and horses, these troops developed into remarkable fighting units.

The Buffalo Soldiers patrolled over 7.5-million square acres of land ranging from outposts in Texas to the Dakota territories. They figured prominently in the Indian Wars and strove to make life secure on the strife-ridden frontier of the American West. They fought not only Native Americans, but cattle thieves, bootleggers, and Mexican revolutionaries. Buffalo Soldiers are recognized for playing a key role in “winning” the West. 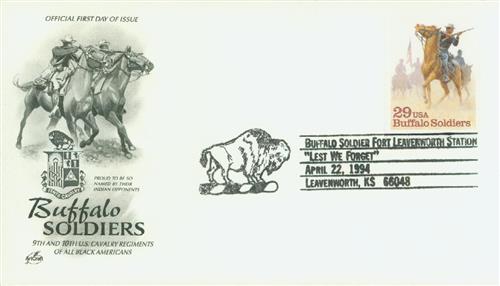 Paving the way for settlers heading west, these troops also surveyed the land, built railroads, forts, towns, and roads, and escorted stagecoaches, the mail, and wagon trains. Often as difficult to bring down in a fight as the hard-charging buffalo, their Native American opponents dubbed the men “Buffalo Soldiers” – a title they wore with pride. 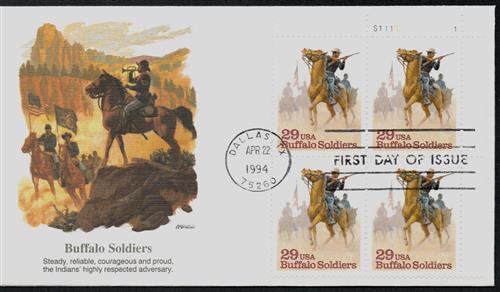 The regiments were among the most decorated in US military history.  Eighteen black soldiers received the Medal of Honor.  These units also had the lowest desertion rate in the Army from 1867 to 1898.

After the Indian Wars ended, the Buffalo Soldiers continued to serve their country. They participated in the Spanish-American War, fighting in the Battle of San Juan Hill. Buffalo Soldiers were also some of the nation’s first park rangers. 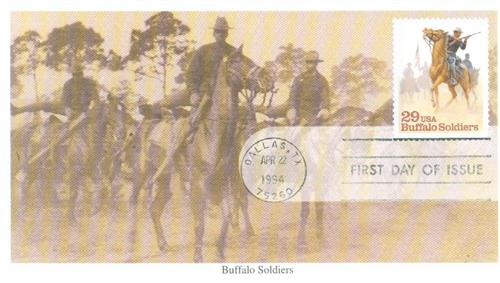 In all, about 500 Buffalo Soldiers worked in Yosemite and nearby Sequoia National Park around the turn of the century. Their duties included removing poachers and timber thieves, stopping illegal grazing, putting out forest fires, constructing roads, trails, and some buildings. They built the first usable road into Giant Forest. These men were some of America’s first park rangers, whose jobs were made much more difficult by lingering racism following the Civil War. 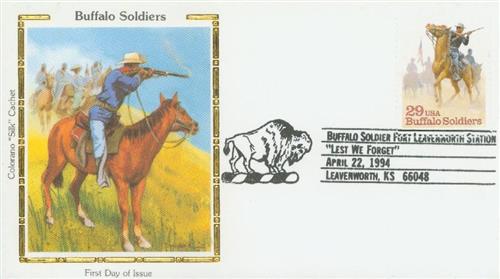 Buffalo Soldiers continued to serve their country and saw combat in both World Wars and the Korean War.  The last units were disbanded in 1951 when the US military stopped segregating troops.