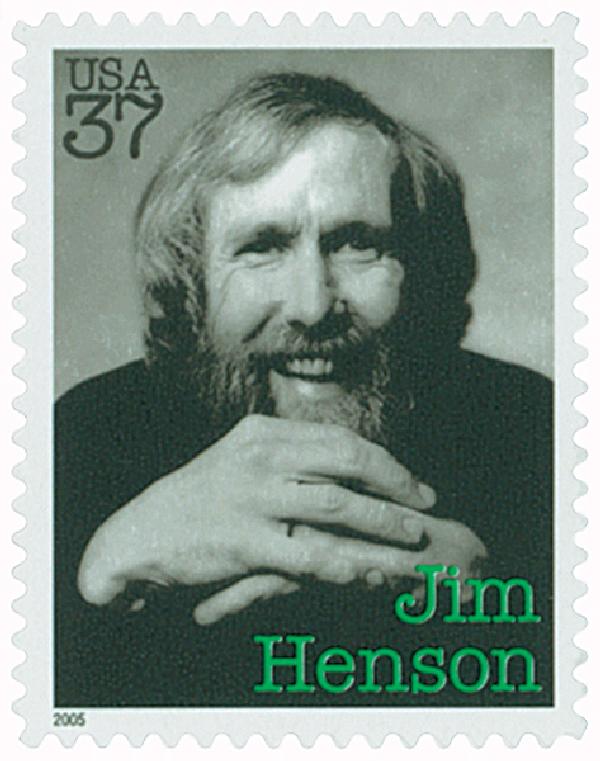 James Maury Henson was born on September 24, 1936, in Greenville, Mississippi.

Growing up in Maryland, Henson had an abiding interest in television. He was largely influenced by TV puppeteer Burr Tillstrom of Kukla, Fran and Ollie. While still in high school, Henson got the chance to produce puppet shows on a local Saturday morning television program. 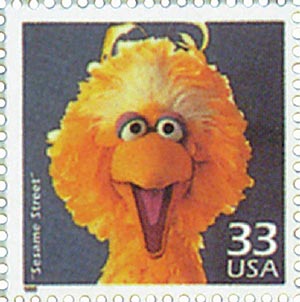 Henson continued to bring his soft, expressive glove puppets to television during his college years. His show Sam and Friends aired on a local network affiliate from 1955 to 1961 and won a local Emmy Award in 1958. A prototype of his famous frog puppet first appeared on this show. The success of Sam and Friends led to more national appearances for Henson and his creations. For instance, several of his characters appeared in commercials for Wilkins Coffee, IBM computers, and Purina dog food. 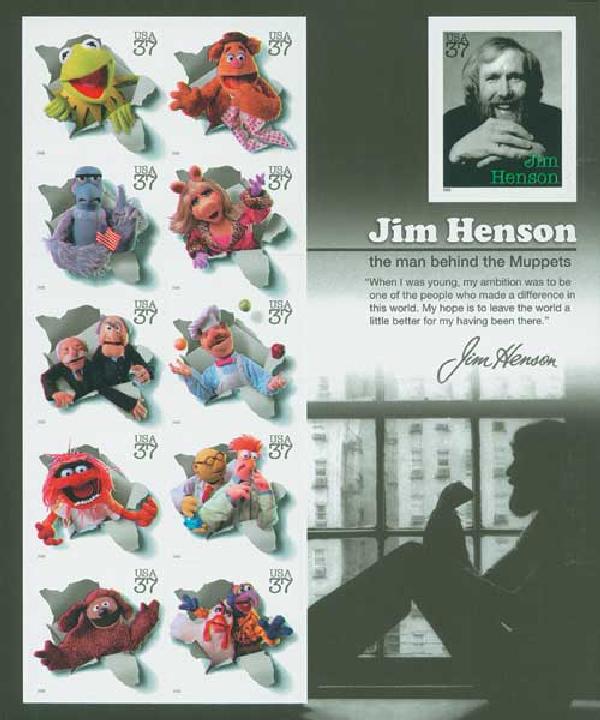 In 1970, the Public Broadcasting Service (PBS) asked Henson for his help in creating a new television program aimed at preschool children. Henson helped to create a cast of characters including Ernie and Bert, Oscar the Grouch, Grover, Cookie Monster, and Big Bird. Sesame Street was an immediate hit and is credited with being a pioneer in childhood learning programs.

The success of The Muppet Show led Henson to foray into feature films including several Muppet movies, The Dark Crystal, and Labyrinth. His other successful television enterprises included Muppet Babies, Fraggle Rock, The Jim Henson Hour, and Jim Henson’s Storyteller.

In 1990, Henson was working on a multimedia attraction for Disney theme parks when he died suddenly on May 16, 1990. According to Henson’s wishes, his funeral was to be a celebration, where no one wore black. The day included a performance by Big Bird singing “It’s Not Easy Bein’ Green” and ended with several Muppet performers and their Muppets singing “Just One Person.”

Click here to watch The Muppets Celebrate Jim Henson, a retrospective to Henson from November 1990.