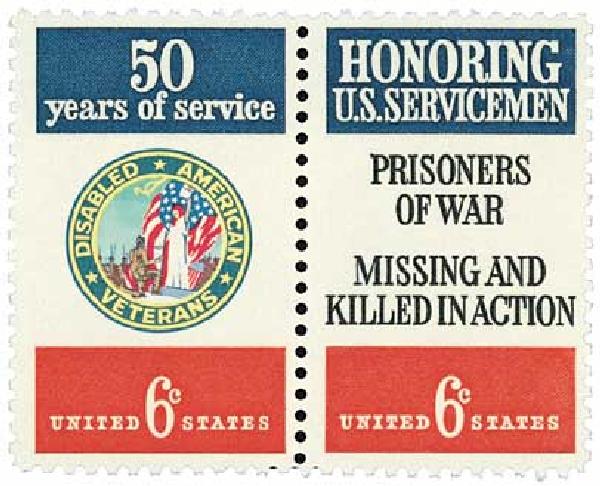 On September 25, 1920, the Disabled American Veterans was officially established at a national caucus.

Returning home after World War I, many disabled veterans were at a major disadvantage and received little governmental help.  Many were blind, deaf, or mentally affected by their service.  Some 204,000 American soldiers had been wounded in the war.  Across the country, small groups of disabled veterans formed as social clubs or to raise money for those that couldn’t support themselves. 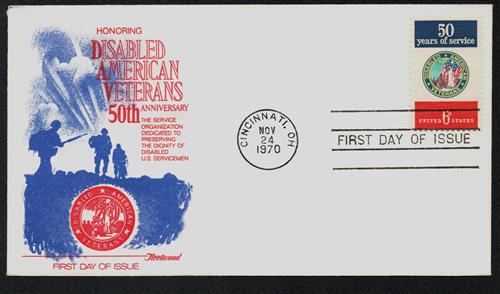 Then on Christmas Day in 1919, Cincinnati Superior Court Judge Robert Marx, a captain who had been injured in the war, hosted a party.  The party was for a group of about 100 disabled veterans who were spending the holidays away from home, recovering from their war wounds.  That night, Marx was inspired to create a national organization to help support the thousands of disabled veterans.  Before the party ended, he and some of his fellow veterans began planning a meeting to gauge interest and establish goals. 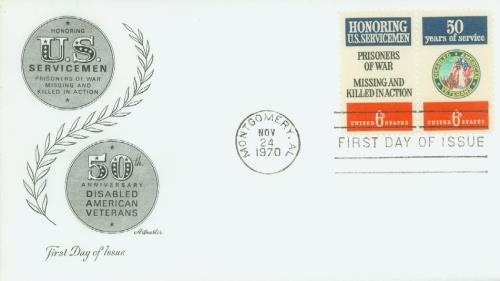 By early 1920, Marx had helped to found the Disabled American Veterans of the World War (DAVWW).  By spring, Marx was holding regular meetings in his office and had drafted articles of confederation.  He then began contacting other similar groups around the country and arranged for a national caucus in Cincinnati on September 25, 1920.  At that caucus, the group formed the national DAVWW and established state-level departments and local chapters. 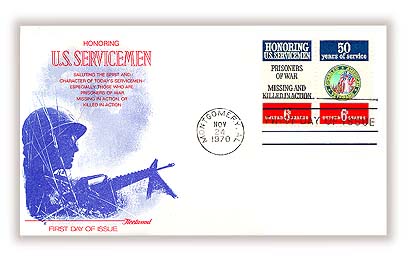 Shortly after, Marx was invited on a nationwide presidential campaign tour for Ohio Governor James Cox.  While Marx was invited along because he was a war hero who lent his support to Cox, he used the trip to meet with representatives from other clubs in 32 states and build up the DAVWW network.  He also encouraged them to come to the group’s first national convention the following June.

That convention convened on June 27, 1921, in Detroit.  Over 1,000 disabled veterans attended and voted Marx to serve as their first National Commander.  They also formed a permanent organization, constitution, dues, selected headquarters, and planned for the next convention.  The convention received national attention, with letters arriving from President Warren G. Harding, Vice President Calvin Coolidge, and General John A. Pershing.  They also staged a parade through the streets, gaining the group significant public support.  By the end of that convention, they had 17,486 members. 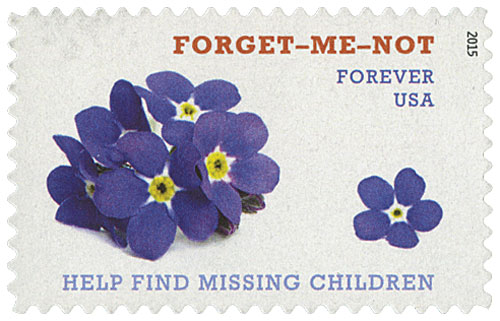 US #4987 – In 1922, Marx led a fundraising campaign for the DAVWW, using the forget-me-not as a reminder of those who were disabled in the war.

The first major goal of the DAVWW was pressing Congress to create a single government agency to oversee their programs.  At the time, there were three different programs and they were poorly coordinated.  They achieved success in 1930 with the creation of the Veterans Administration.

For the second national convention in 1922, Henry Ford organized a cross-country trip of 50 Model Ts to help several veterans attend the meeting.  That convention would see the creation of the DAVWW Auxiliary, intended to help the families of disabled veterans. 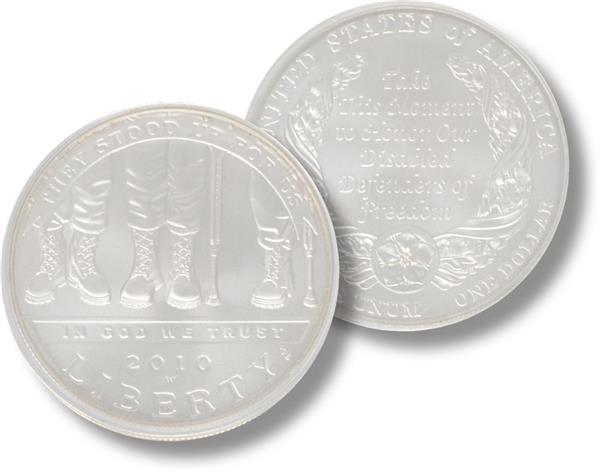 In 1932, the DAVWW received a federal charter from Congress.  During World War II, they began producing their IdentoTags, miniature license plates. Each year, they would mail out millions of these tags to American drivers to attach to their key chains. Then if the keys were found, they could be mailed o the DAVWW, who when in turn return them to the owner.  This helped raise millions of dollars for the DAVWW over the next several decades.  It was also during World War II that they changed their name to simply Disabled American Veterans.  The DAV would continue to support veterans through the wars of the next century. Today, they have nearly 1.3 million members, providing millions of dollars in support of our disabled veterans. 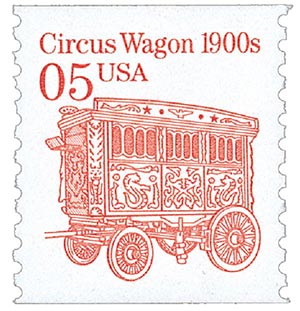 US #2452B from the Transportation Series.

US #2452B was issued in Cincinnati, Ohio, on December 8, 1992.  This site was chosen because it’s the headquarters of the Disabled American Veterans (DAV), the group that would use a large portion of the stamps in its direct mail fundraising program.  The DAV enclosed self-addressed stamped envelopes to those who had a past history of donating.  Rather than use a 29¢ stamp, they affixed five 5¢ and two 2¢ stamps.  They found that people who might remove and reuse one stamp were not inclined to do the same with seven stamps.  The DAV had great success with this program as most people wrote a check rather than throw the postage away.